CM Manik Saha, deputy Chief Minister Jishnu Devvarma besides other top officials of the Tripura government and the NTPC were present 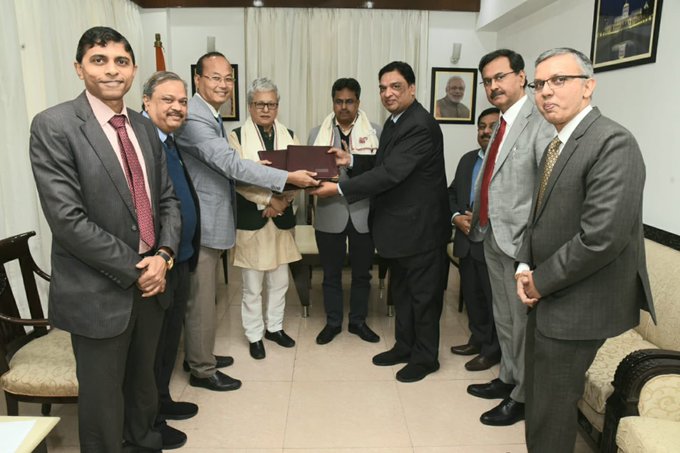 The Tripura Chief Minister took to Twitter and confirmed the development.

It may be mentioned that NTPC is taking various steps to make its energy portfolio greener by adding significant capacities of Renewable Energy (RE) sources. By 2032, the company plans to have 60GW capacity through RE sources constituting nearly 45% of its overall power generation capacity.

NTPC has a commissioned capacity of 2,962 MW of RE projects under own capacity addition.

The schemes currently undertaken by the TREDA includes: