He urged the Opposition parties to stop spreading rumours alleging deterioration of law and order in the state when the fact is that they are the one breaking laws. 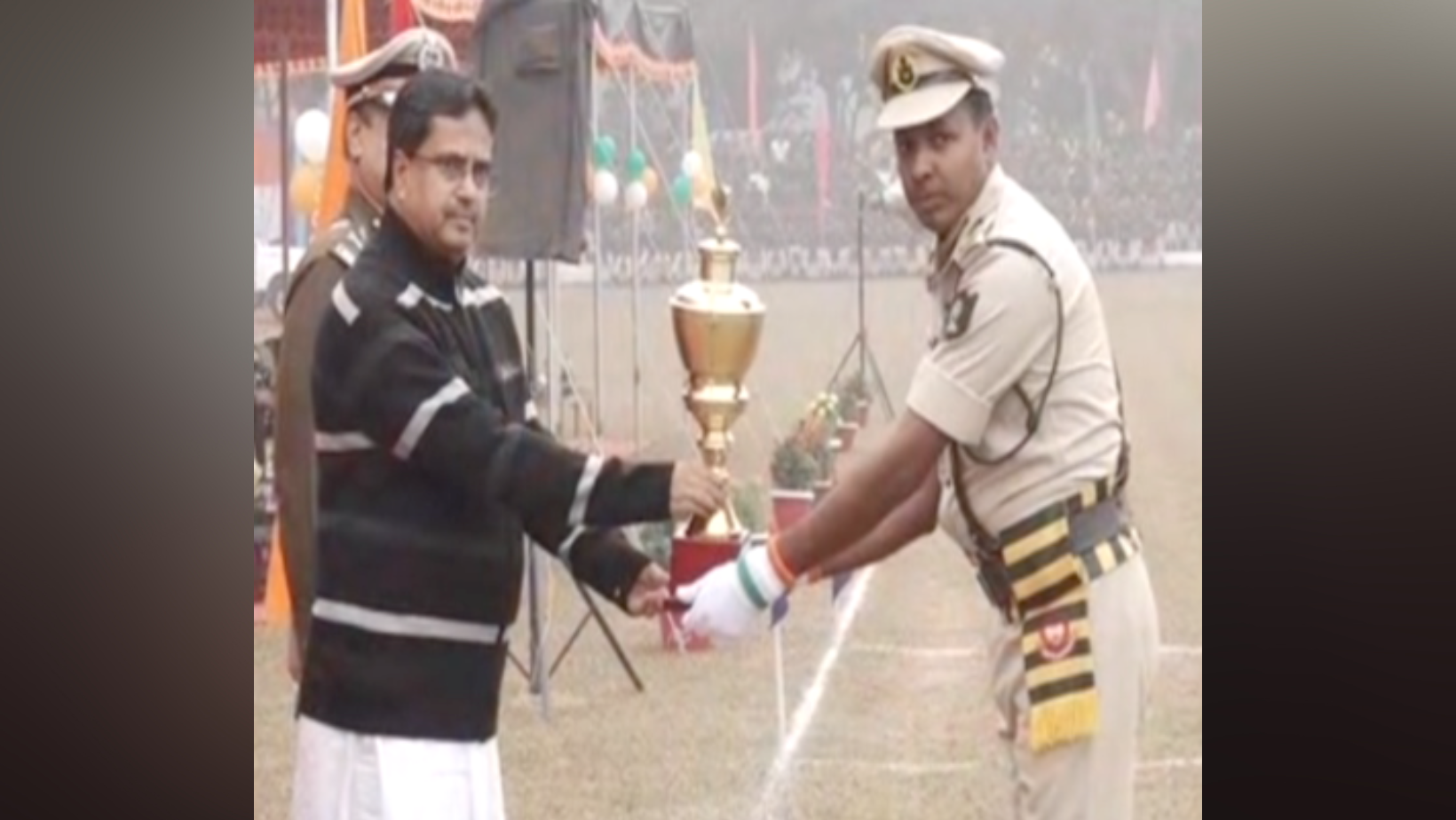 Amid several incidents of violence and clashes reported between political parties in the state, Tripura Chief Minister Manik Saha on Friday accused the Opposition parties of breaking the law, creating law and order situation and accusing the government instead of failing to maintain law and order in the state.

He urged the Opposition parties to stop spreading rumours alleging deterioration of law and order in the state “when the fact remains that these parties are mainly responsible for breaking laws”.

He said that BJP believes in democracy and asked the Opposition parties to fight BJP through election for which they have total freedom to hold political rallies and other events in the state as police are there for everyone’s safety and security.

He claimed that the law and order in Tripura has improved and asked everyone to participate in the elections which should be peaceful and celebrate the elections like a festival.
Saha said this speaking to NEL during the Tripura Police Week Parade 2023 in the police parade ground in AD Nagar on Friday.

Earlier, the CM paid tribute to the martyrs and also inspected the parade in which other than the state police, troops of Tripura State Rifles also participated.

The Chief Minister also distributed trophies and medals among various police forces, troopers and officials for their achievements during the past year.

Praising the role of Tripura police in resuming peace in the state the Chief Minister viewed that there has been massive modernization of the state police and training on modern crimes including cybercrime thus adding to the efficiency of the policing system.

Also Read: Amit Shah in Tripura: State once known for violence is now known for development