Briefing media after the surgery, Dr Saha said the 10-year old patient is doing fine and would be released tomorrow 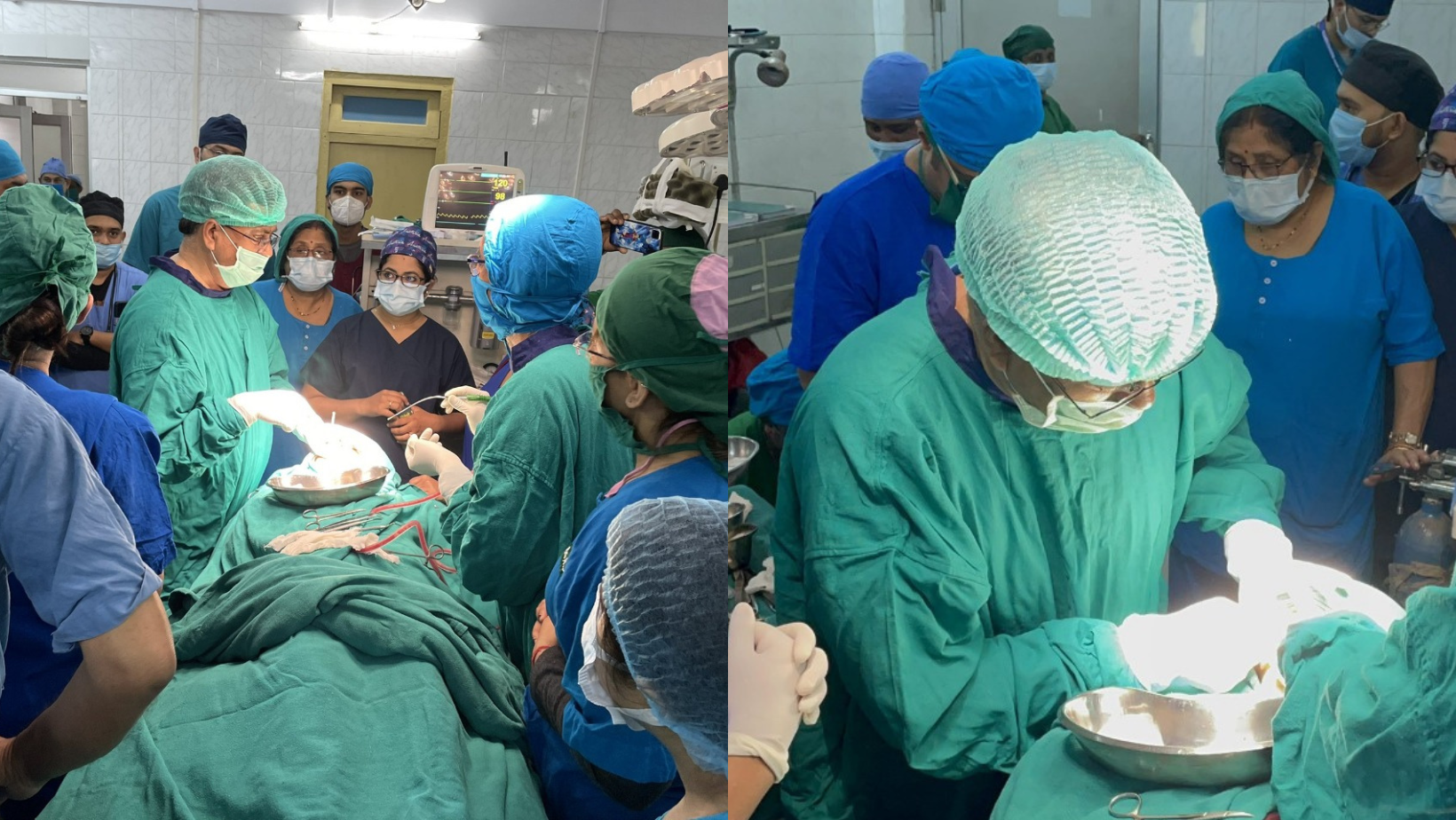 Tripura Chief Minister Dr Manik Saha took time out from his busy election schedule and performed a dental surgery today.
People were in for a surprise when the Chief Minister walked into the Tripura Medical College and Dr BRAM Teaching Hospital in Hapania, met his team of doctors and nurses and then walked straight into Operation Theatre, slipped into the surgical greens including the surgical (scrub) cap and gloves and performed an Oral Cystic Lesion on a 10-year-old boy.

The surgery of course was a success.

Its been seven months since Dr Saha took over as Chief Minister of Tripura but his commitment to the profession still remains the same.

After completing his surgery, speaking to the media, Dr. Saha said, the patient, Akshit Ghosh, son of Sukanta Ghosh, is in good shape and recovering fine and is likely to be released tomorrow.

“There was no difficulty though I conducted the surgery after a long gap,” the doctor-turned-politician told reporters.

Worth mentioning that Tripura goes to polls soon and CM Dr Saha has been busy attending political rallies.