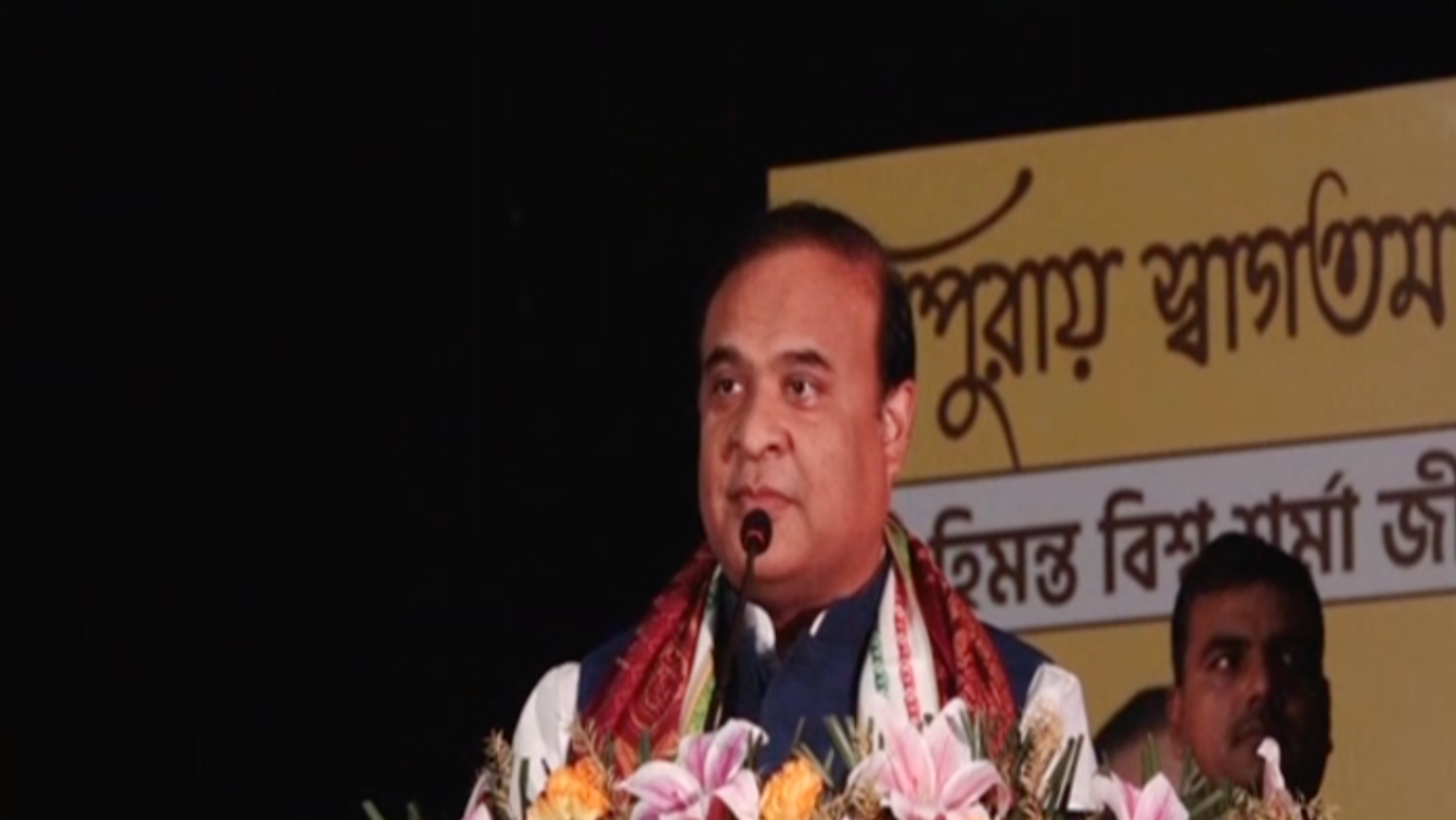 BJP’s top strategist in the region and NEDA convener Himanta Biswa Sarma today sounded the poll bugle as he addressed hundreds of party workers at the Rabindra Bhawan in Agartala.

Known for his near-accurate poll predictions much ahead of elections, the Assam Chief Minister today expressed confidence that the BJP will sail through in the Assembly elections winning not less than 55 seats.

Launching the Booth Vijay Abhiyan at the Rabindra Bhawan in Agartala today, the NEDA convener also dismissed the challenge posed by the Left and Congress.

CM Sarma also stated that even though the CPI-M and the Congress are uniting to take on the BJP, the opposition efforts will have no impact on the prospects of the saffron party.

The Assam CM also said that the CPI-M and the Congress have now realised that they can’t take on the BJP alone.

Meanwhile, NEDA convener Himanta Biswa Sarma also paid a visit to the revered Maa Tripureshwari Temple in Agartala today where he took stock of the ongoing project to give the temple a further facelift.

Talking to media persons, Chief Minister Himanta Biswa Sarma also said that there is a secret understanding between the CPIM and the Congress.