Home  ⁄  Tripura   ⁄   Amit Shah in Tripura: State once known for violence is now known for development

Amit Shah in Tripura: State once known for violence is now known for development 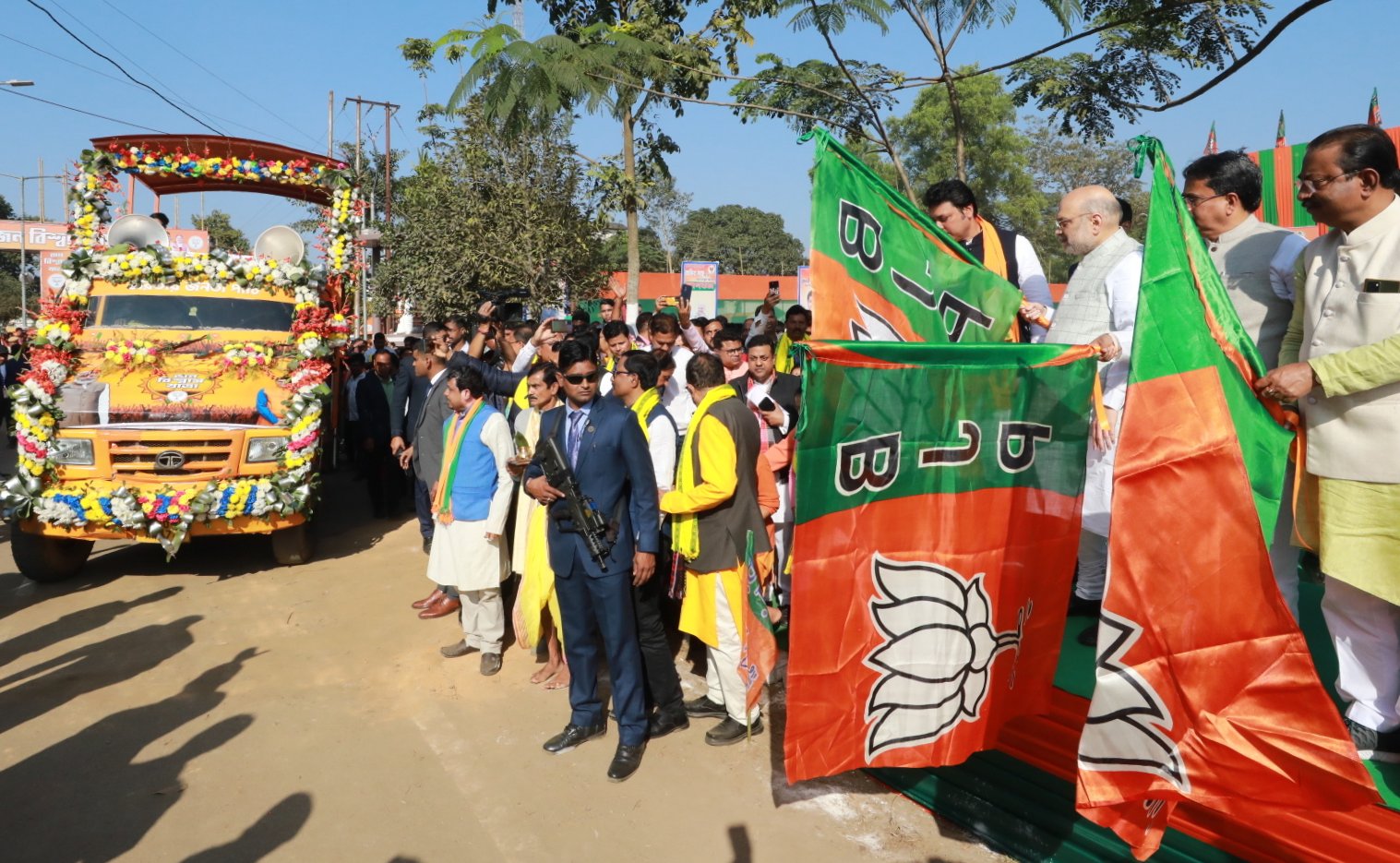 Union home minister Amit Shah said on Thursday that Tripura has changed for the better and a lot of development has taken place in the state in just four and half years of BJP rule.

The home minister, flagging off two rath yatras in two different locations of the state, also said that he is confident of BJP coming back to power given the love and faith being shown by the people of the state to PM Narendra Modi.

“We have brought an end to terrorism through peace talks with the NLFT (National Liberation Front of Tripura), and resettled internally displaced Brus in the state,” he said.

The Jana Vishwas Yatra is part of the ruling BJP’s poll activities to boost the party’s rank and file and talk about the development activities undertaken by the BJP government in the state. The Yatras is expected to connect some ten lakh people covering 1000 Km in all 60 constituencies in eight days. The Rath Yatras would conclude in Agartala on January 12. BJP national president JP Nadda is going to take part in the concluding day.

During the eight day long yatra, 200 meetings, 100 padyatra and 50 road shows among other events would be held to boost the party workers and supporters ahead of the crucial polls early this year.