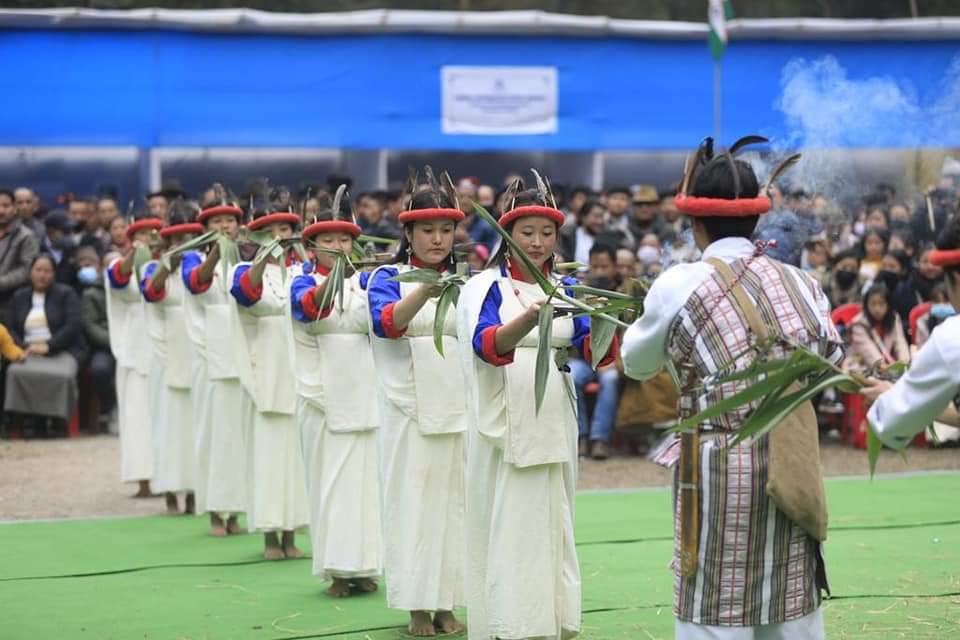 Addressing the gathering, CM Tamang lauded and appreciated the dedication and efforts made by everyone in order to effectively and successfully conduct the traditional Mela in this age of technology and modernism. He also mentioned the importance of education and urged that the citizens make most of the initiatives and schemes such as Mukhya Mantri Scholarship scheme and others.

Area MLA, Pintso Namgyal Lepcha welcomed the esteemed guests on behalf of the people of North District and thanked them for accepting the invitation on such a short notice.

Addressing the gathering, he highlighted the significance of the occasion and its role in preserving the tribal traditions and culture of the Lepcha community. He also mentioned series of ongoing developmental work in the district along with the numerous achievements things done by the government for its people.

During the festival, competitive activities such as tug of war and traditional performances along with exhibition of the making the revered Lepcha hat, traditional food and attire in various stalls were on display.

The winners of the folk dance competition and tug of war were given prizes along with pork and millet beers. 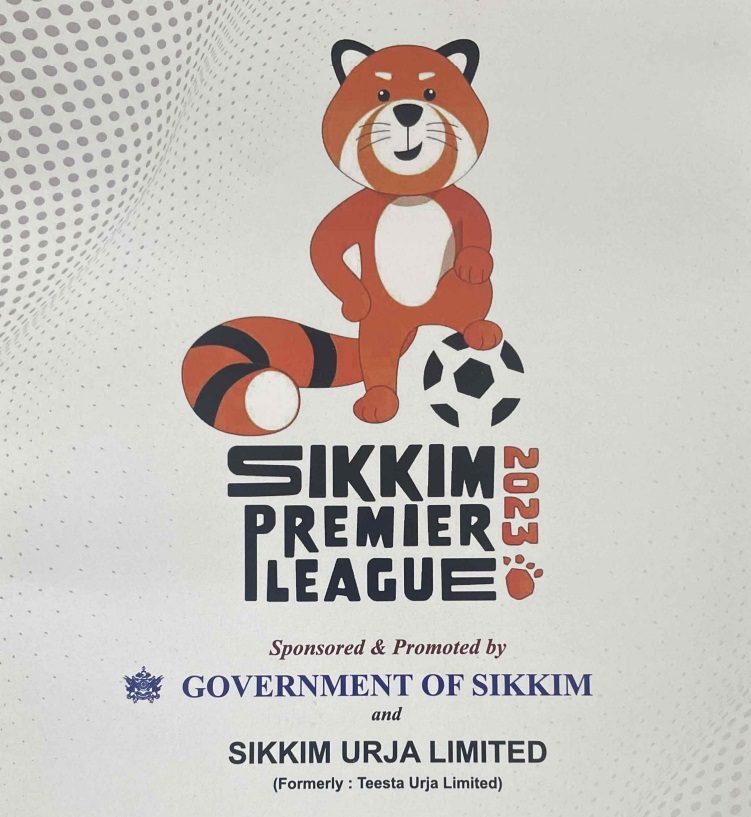 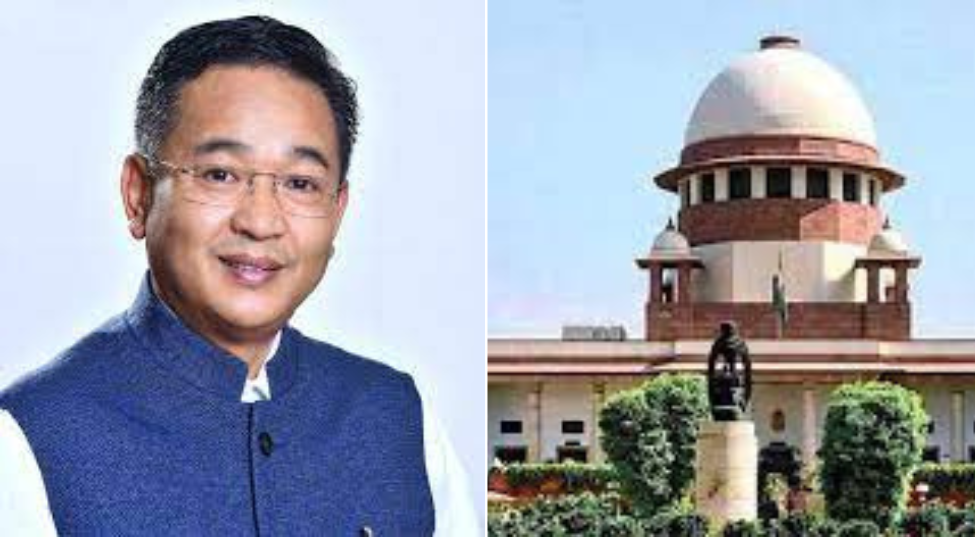