Gurung said that the main reason for his exit would be the dictatorship of former CM Pawan Kumar Chamling within the party. 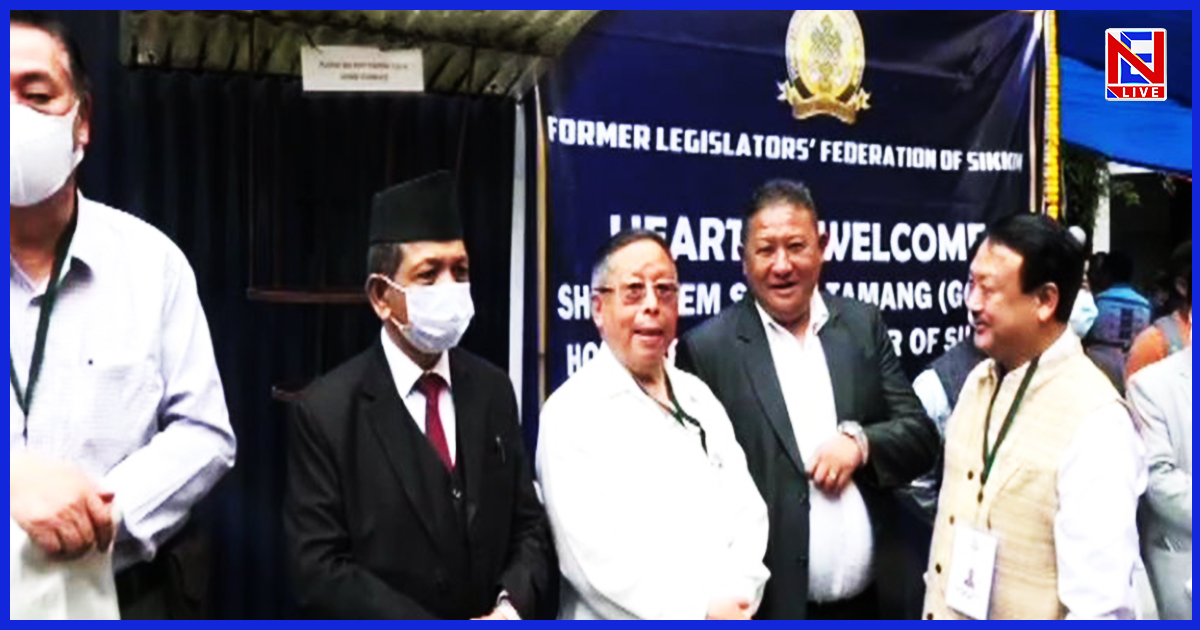 Amidst the changing political landscape in Sikkim, rumours are rife that veteran Sikkim Democratic Front might jump ship to the ruling Sikkim Krantikari Mocha.

Gurung who has been one of the biggest leaders of the SDF for many years has become the subject of controversy with rumors doing the rounds that he may leave SDF after all these years.

While he is yet to make any move to leaving the SDF, Gurung has confirmed that he is indeed set to exit the party. This was confirmed by Gurung exclusively to Northeast Live.

Speaking exclusively to our colleague Prakash Adhikari, Gurung said he has indeed made up his mind to leave the SDF.

He said that the main reason for his exit would be the dictatorship of former CM Pawan Kumar Chamling within the party.

While Gurung is yet to tender his resignation from the party, he said that his next destination is set to be the ruling Sikkim Krantikari Morcha.

With this, Gurung has confirmed exclusively to Northeast Live that he is leaving the SDF and will be joining the ruling SKM.