These activities will be conducted in Sikkim and Arunachal Pradesh under the aegis of the four Corps Headquarters under Eastern Command. 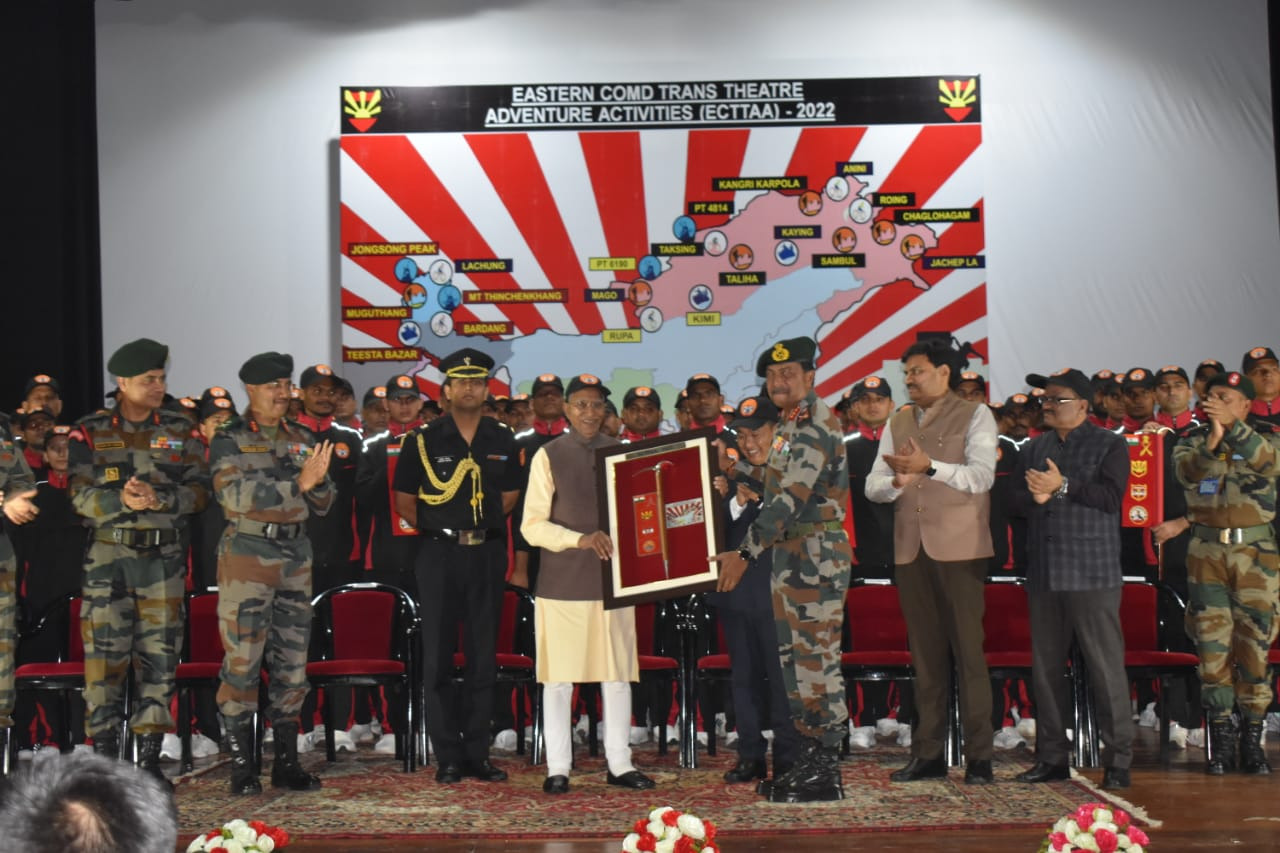 The ECTTAA-2022 is a series of adventure activities to be undertaken by joint teams including civil and military members that starts from Mt. Jongsong Peak in the western extremities to Jachep La in the Eastern most part, all along the Northern Borders in the Eastern Command area of responsibility.

These activities will be conducted in Sikkim and Arunachal Pradesh under the aegis of the four Corps Headquarters under Eastern Command.

It may be mentioned here that the ECTTAA-2022 is a special effort of the Indian Army to include civilian members alongside military personnel in various expeditions to promote civil-military integration.