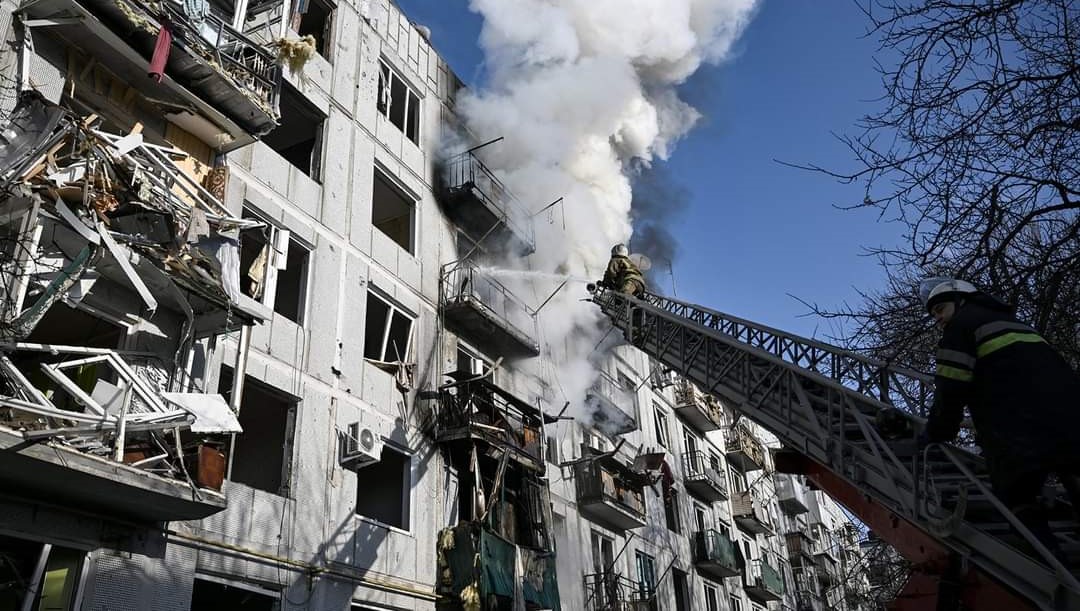 As the Russian invasion into Ukraine continues for the second day Sikkim Chief Minister Prem Singh Tamang Golay has said that the State government in coordination with the central government will extend all possible support to Sikkimese citizens studying or residing in Ukraine to bring them back home safely.

The Sikkim government has received details of 20 Sikkimese students currently stranded in Ukraine and has provided the information to the Ministry of External Affairs. This was stated by Sikkim CM PS Tamang via social media.

Taking to Twitter, CM Tamang informed that so far the state government has received details of 20 students from the state who are stranded in the war-hit country. The CM further informed that Indian Embassies in Hungary, Poland, Ukraine, Romania and Slovakia have been contacted and are working towards coordinating an alternate route for their evacuation.

CM Tamang added that they are in constant touch with the students and taking feedback on their status.

Meanwhile, Sikkim legislator D.R Thapa, who is presently in Delhi, met senior officials of the Ministry of External Affairs on Thursday and expressed concern over stranded Sikkimese people in Ukraine.

Thapa requested the early evacuation of all Indian citizens including people from Sikkim who are stranded in Ukraine.

Anxious parents of students stranded in Sikkim have appealed to authorities to facilitate the safe return of their wards from the war torn country.