The Chief Minister felicitated and presented a token of gratitude to the wives of former MLAs who have passed away since then. 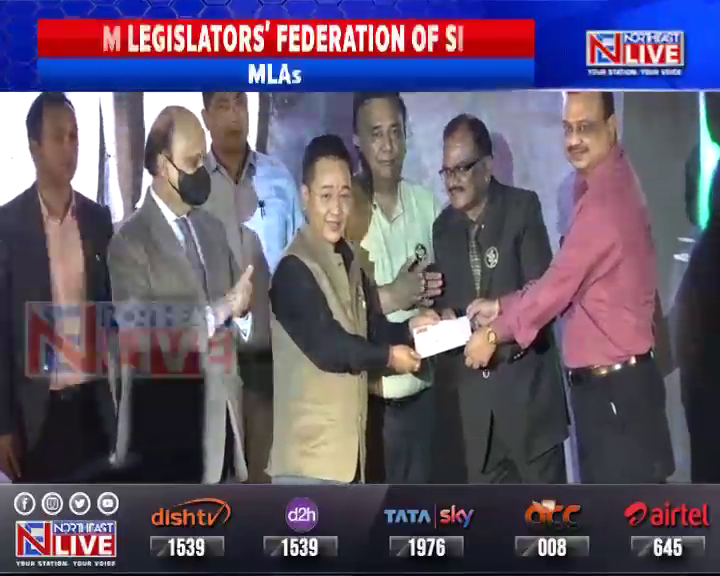 The 20th Foundation Day Celebration of Sikkim Legislators’ Federation of Sikkim was organized at Manan Kendra on Tuesday. Chief Minister Prem Singh Tamang graced the event as the chief guest. The program was attended by former MPs and former Legislators of Sikkim.

And as a special gesture, the Chief Minister felicitated and presented a token of gratitude to the wives of former MLAs who have passed away since then.

In his address, Chief Minister PS Tamang complimented the Sikkim Legislators’ Federation, he also said it was a noble initiative to bring the former legislators onto one platform and called it an expression of unity and mutual respect.

The Chief Minister also announced an annual grant-in-aid of Rupees Ten Lakhs to the Sikkim Legislators’ Federation. He also assured to look into the demand for an enhancement in the pension of the legislators.