Sikkim: HSP hits out at CM Tamang on ILP issue

"While the CM talked about border security, drugs, crime, etc., he failed to demand the most important tool to safeguard Sikkim," said HSP. 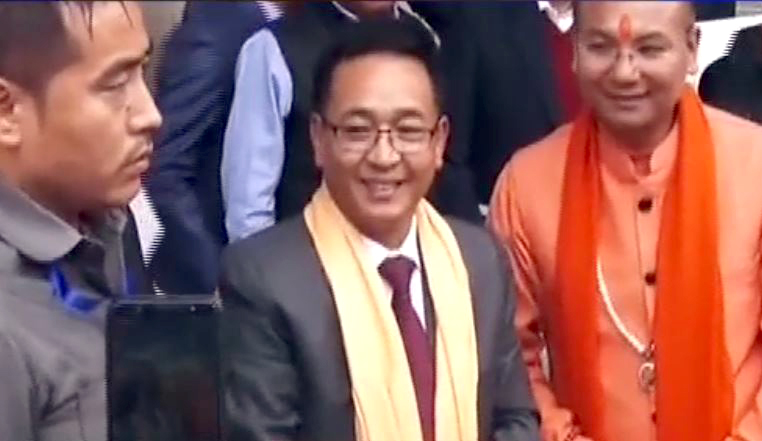 The Hamro Sikkim Party has renewed it’s attack on Sikkim Chief Minister PS Tamang on the ILP issue. In a statement, the HSP led by Bhaichung Bhutia alleged that he failed to raise the ILP issue in the 2-day Chintan Shivir hosted by the Ministry of Home Affairs in Haryana.

The HSP in the statement said, “While the CM talked about border security, drugs, crime, etc., he failed to demand the most important tool to safeguard Sikkim and border security which is the Inner Line Permit (ILP).”

The Hamro Sikkim Party also conveyed its dismay at Mr. Tamang’s failure to acknowledge and put forward the demand for ILP to the Union Home Ministry.

“The Jan Sansad has spoken, the Sikkimese have spoken and even his alliance partner the BJP has spoken.
It is only Mr. Tamang’s arrogance and incapacity that will form a difficult barrier for the ILP to be implemented in Sikkim. Sikkim needs a better leader with stronger resolve and compassion to listen to the demands of the people. Hamro Sikkim Party will continue to champion our demand and will not rest till we have realised our aim of an ILP in Sikkim,” the HSP said in it’s statement. 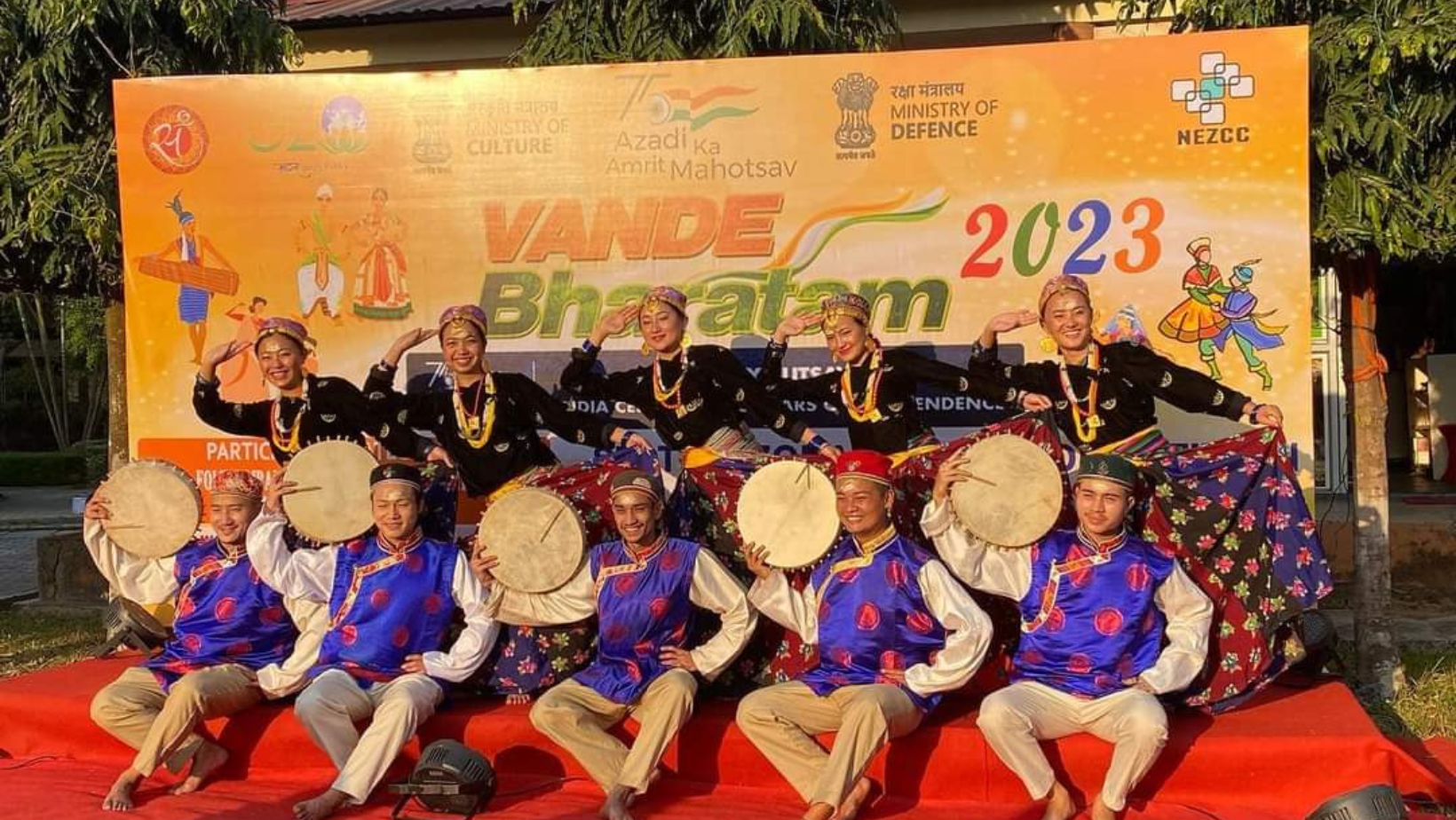 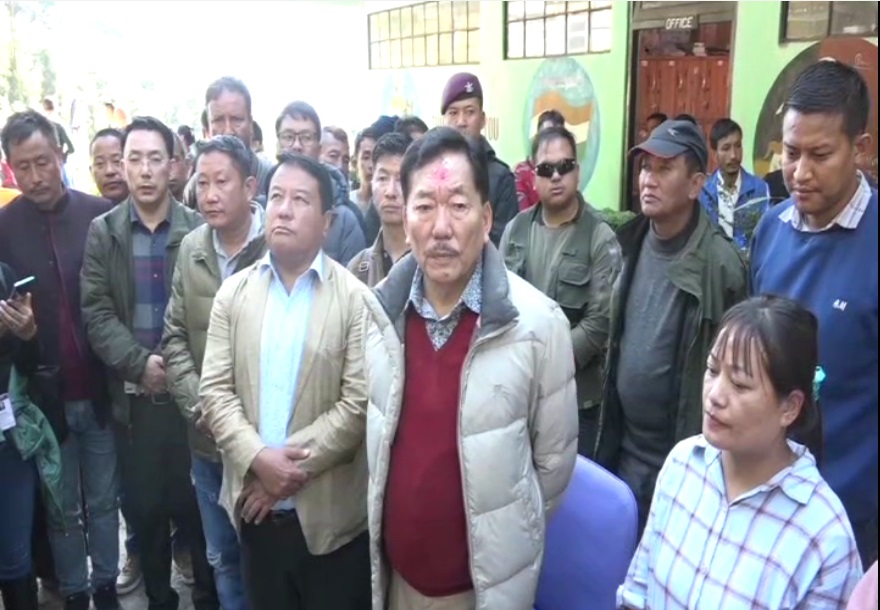 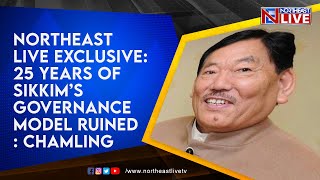 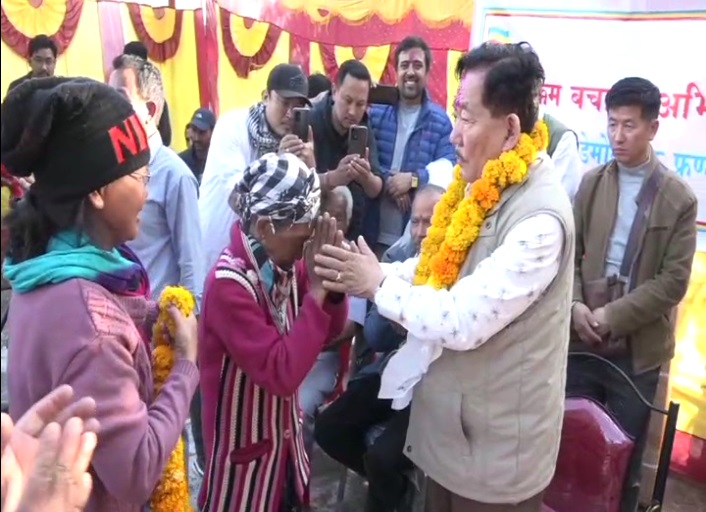 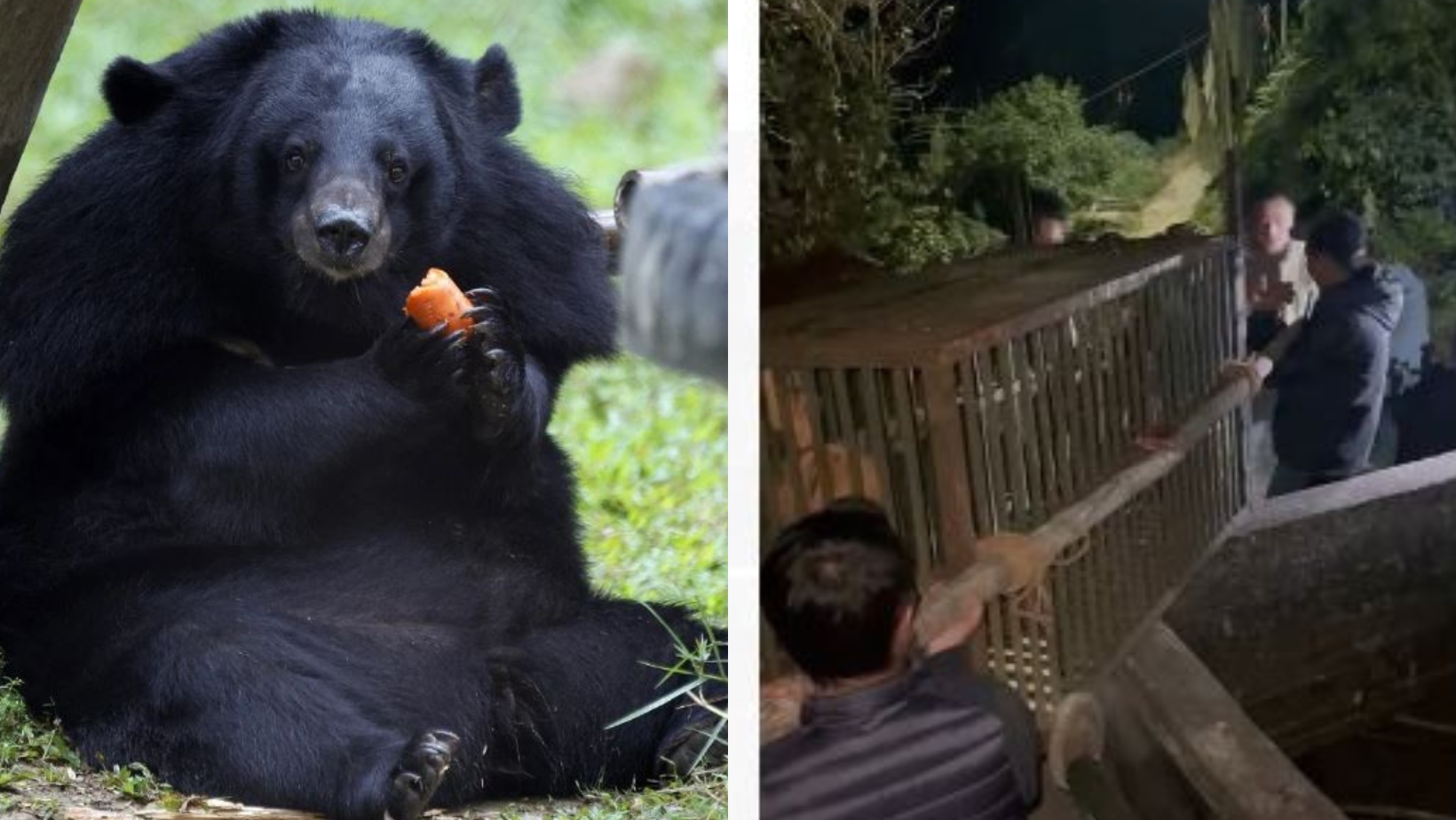