The Emporium will be built on the land measuring 3999.94 square meters, allotted to the Government of Sikkim. 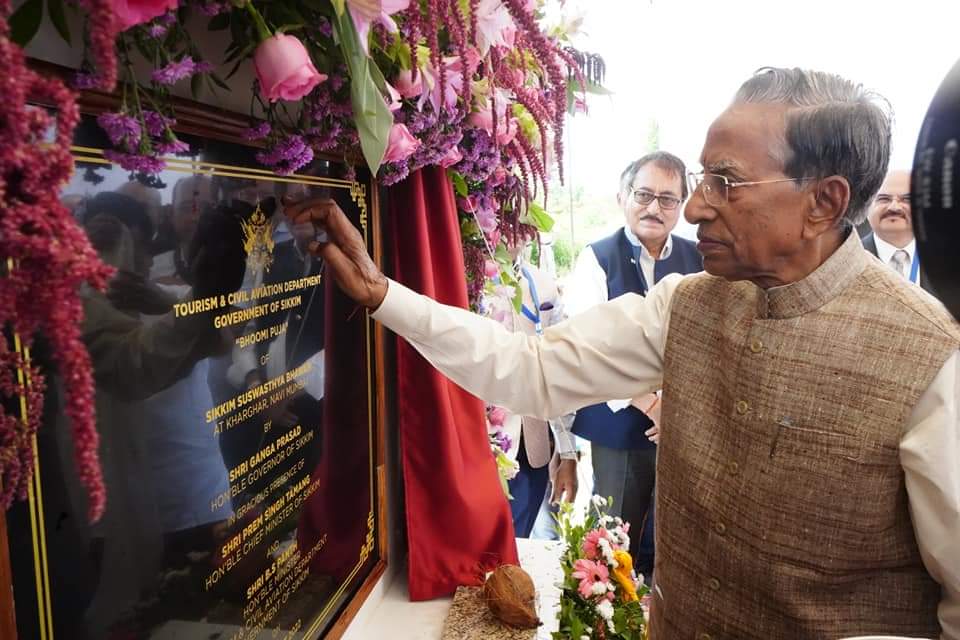 Sikkim has taken a major leap in the health sector with the foundation stone laying and Bhoomi Pooja of Sikkim Suwasthya Bhawan or Guest House at Khargar in Navi Mumbai, today.

The Emporium will be built on the land measuring 3999.94 square meters, allotted to the Government of Sikkim by the City and Industrial Development Corporation, Mumbai.

The Sikkim Suswasthya Bhawan will primarily cater to the accommodation needs of the people of Sikkim who visit Mumbai for medical treatment.

The Bhawan will also cater to students seeking education and job in Mumbai, and for travelers, thus opening access to yet another mega city of the country.

The facility, once complete, will be a major boon to the people availing of medical treatment as it is in close proximity to the renowned Tata Memorial Hospital and other reputed hospitals, educational institutions, and industrial centers. The total cost of the project is estimated at Rs 51.52 Crores.