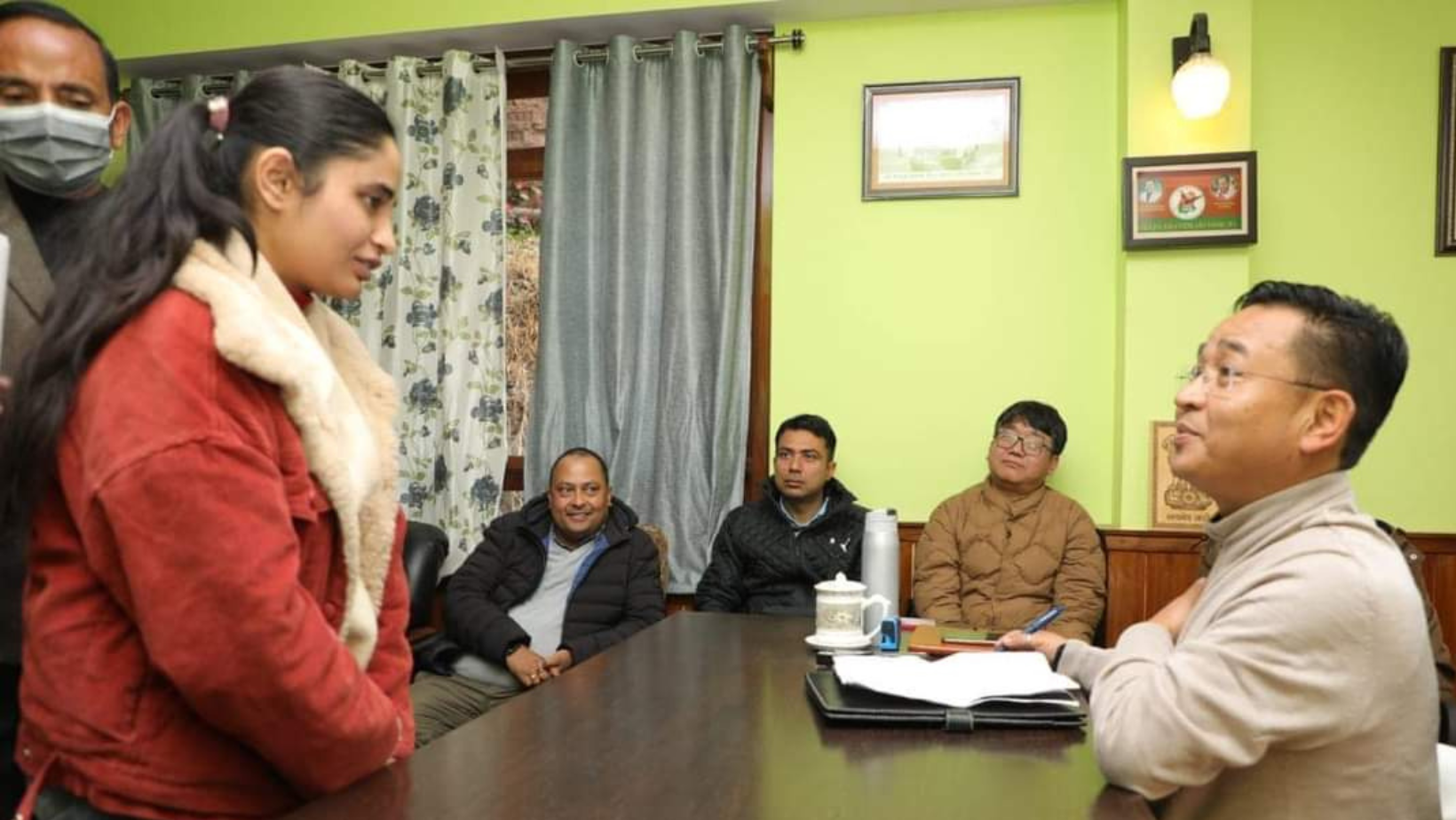 At a time when states like Assam, Uttar Pradesh have supported policies that do not encourage more than two children, Sikkim Chief Minister Prem Singh Tamang said that he is concerned about the fast declining fertility rate in the state and his government would soon announce monetary incentives for mothers bearing more than two children.

Fertility rate of the state has significantly dropped from 2.5 in 1999 to just 1.1 in 2021 – putting the entire Siikkemese population of the state under the threat of getting out numbered and extinct.

Speaking exclusively to Northeast Live, the Chief Minister said that he is extremely concerned with the massive drop in the fertility rate and to arrest it, his government has decided to give incentives to mothers bearing more than two children.

This, he said, would reverse the earlier scheme of providing increment to women employees for bearing less than two children as part of family planning.

The Chief Minister said that the state government had discussions on the fertility rate declining at an alarming rate and the incentive scheme was being thought of as a means to put a halt to the trend.
Tamang expressed the fear that if this trend was not reversed, local Sikkimese population would be at a high risk of being outnumbered by outsiders not very far in the future.

The Chief Minister further said that in order to help increase the fertility rate, the state government has already increased the maternity leave for mothers from six months to one year and is also providing Rs 3 lakh to women interested in going for in vitro fertilization (IVF) to conceive a child.
Sikkim CM’s decision comes at a time when states like Assam and Uttar Pradesh have supported policies that barred people with more than two children from getting government jobs or any government incentives. 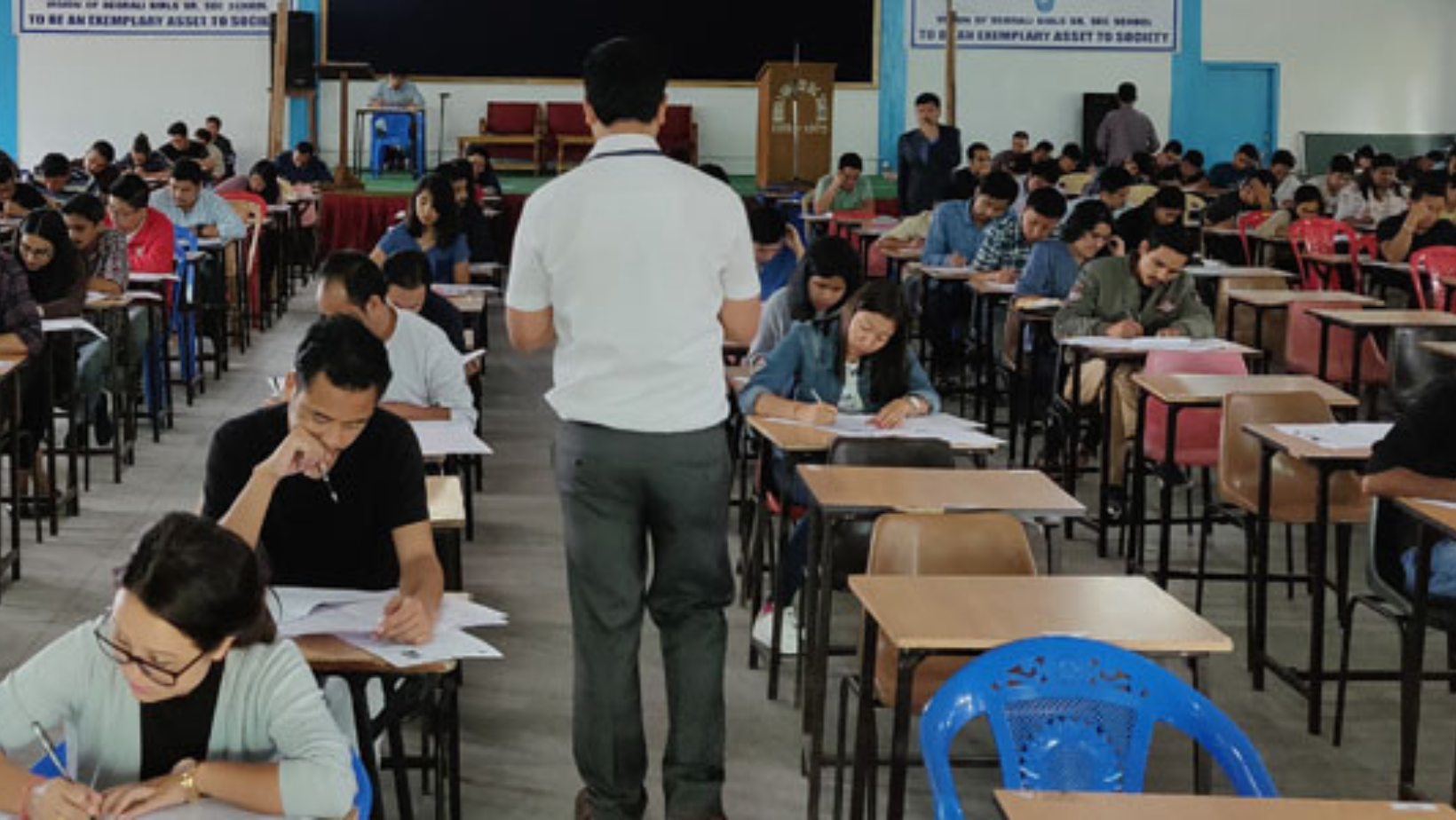 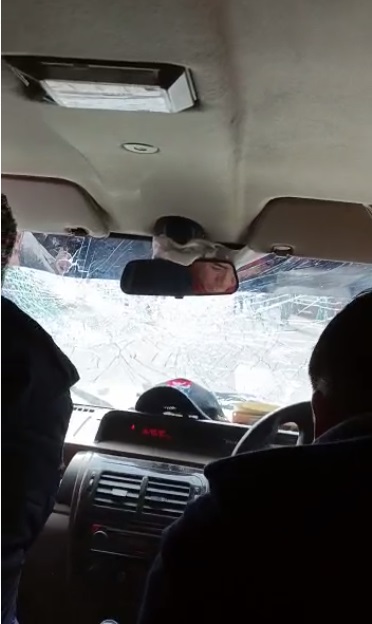