The goal of the Congress party through this rally is to connect with the people of the country, and their concerns and discuss various national issues. 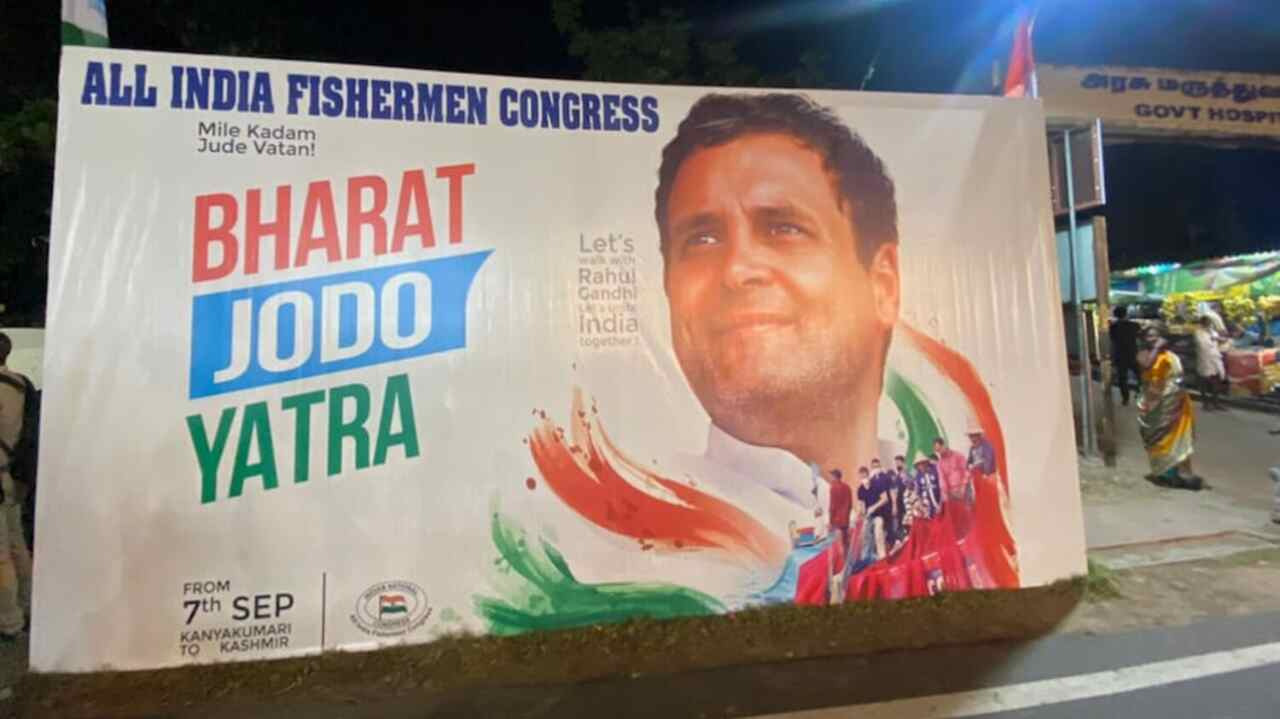 The Tripura Pradesh Congress Committee today organized a symbolic rally to observe ‘Bharat Jodo Yatra’ the longest foot rally in years by the Congress party covering some 3500 km in 150 days that was officially launched today from Kanyakumari and shall end at Jammu.

In presence of senior Congress leaders including AICC in charge Tripura Szarita Laitphlang, state Congress president Birajit Sinha, MLA Sudip Roy Barman, and heads of various frontal organizations of the party and supporters the rally started from Congress Bhavan and went through the streets of the capital city Agartala.

Speaking to Northeast Live, AICC in-charge Tripura Szarita Laitphlang said that the goal of the Congress party through this rally is to connect with the people of the country, and their concerns and discuss various national issues like inflation, unemployment, social tensions beside threats to democracy and raise them to the Centre.

Bharat Jodo Yatra – a 3,500-km long rally started Wednesday evening from Gandhi Mandapam in Kanyakumari and is being led by Rahul Gandhi, head of the All India Congress Committee, and was officially launched this morning at 7 AM from Vivekananda Polytechnic College in Kanyakumari after the congregation of senior Congress leaders there.

Some 118 Padyatris shall cover the yatra on foot in 150 days and will move through Kerala, Tamil Nadu, Karnataka, Andhra Pradesh, Telangana, Maharashtra, Madhya Pradesh, Rajasthan, Uttar Pradesh, Delhi, Haryana, and Punjab before culminating at Jammu.