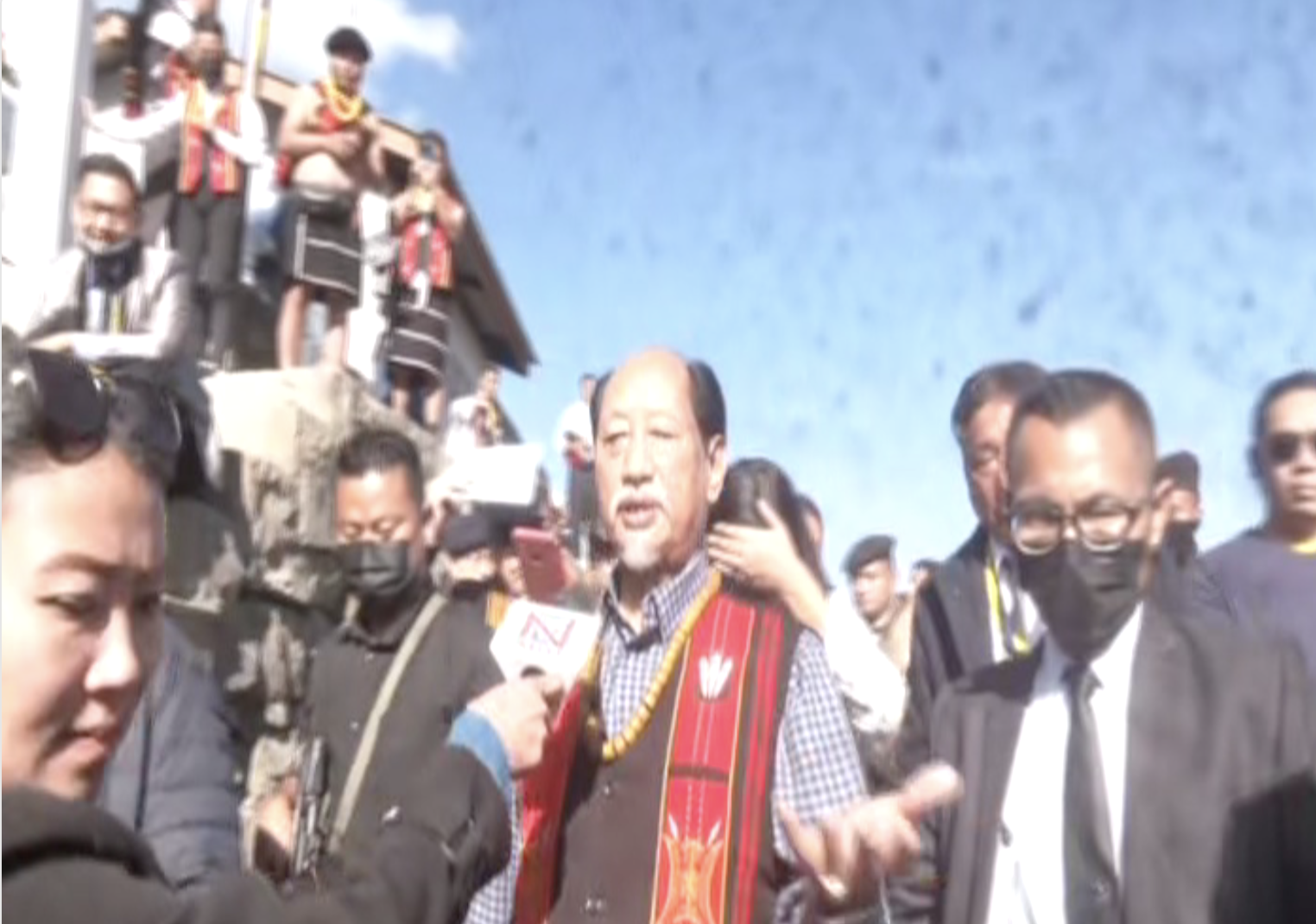 Nagaland Chief Minister Neiphiu Rio today said that he is hopeful that things will resolve as far as the demand for a Separate Statehood of Frontier Nagaland by the Eastern Nagaland People’s Organization (ENPO) is concerned.

In his first reaction on the issue, Chief Minister Rio said the ENPO talk team is meeting Union Home Minister Amit Shah to discuss the matter this evening and said,”They (ENPO) are meeting the Home Minister and so I hope they will resolve the issue. These are all temporary phase.”

The Nagaland Chief Minister expressed regret over the fact that the ENPO had abstained from participating in the Hornbill Festival. Chief Minister Neiphiu Rio said, “It is unfortunate, but it is only to express their unhappiness because their demand has not been responded by the Government of India.”

When asked if anyone representing the Government of Nagaland will be meeting the Home Minister along with the ENPO, Chief Minister said that it is upto the ENPO to decide whether it will meet Amit Shah separately or with the representatives of the government. However, Chief Minister Rio who was also supposed to attend the meeting and was camping in New Delhi said that he and few other ministers had to return owing to a busy schedule in view of the upcoming 2023 assembly elections.

It may be mentioned that the ENPO as well as other organizations representing Eastern Nagaland have intensified the stir in support of their Separate Statehood demand. As a part of this, the ENPO and the 7 tribes of Eastern Nagaland decided to stay away from the Hornbill Festival since their demand is yet to be fulfilled. 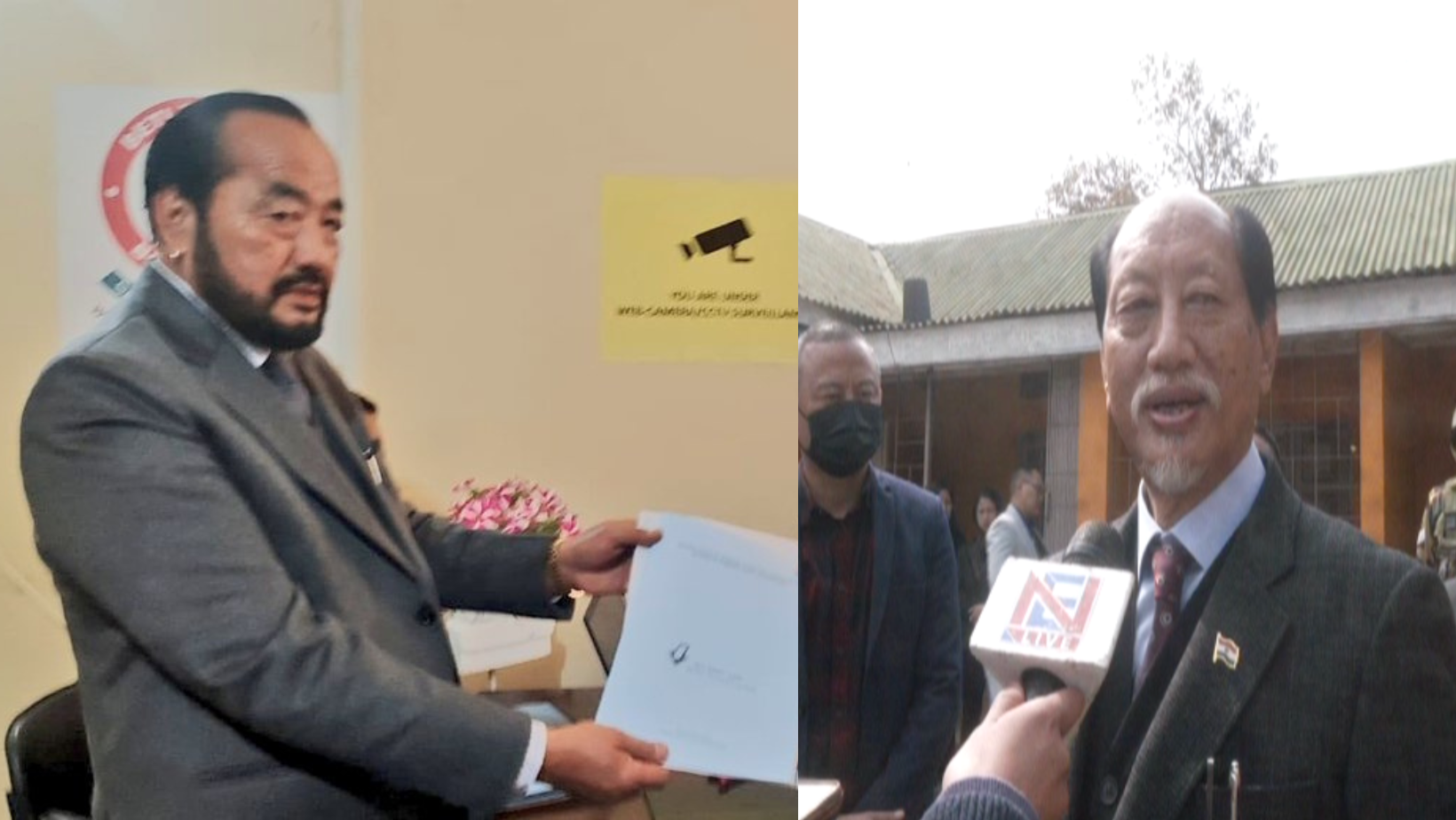