The party appointed two observers each for the respective states 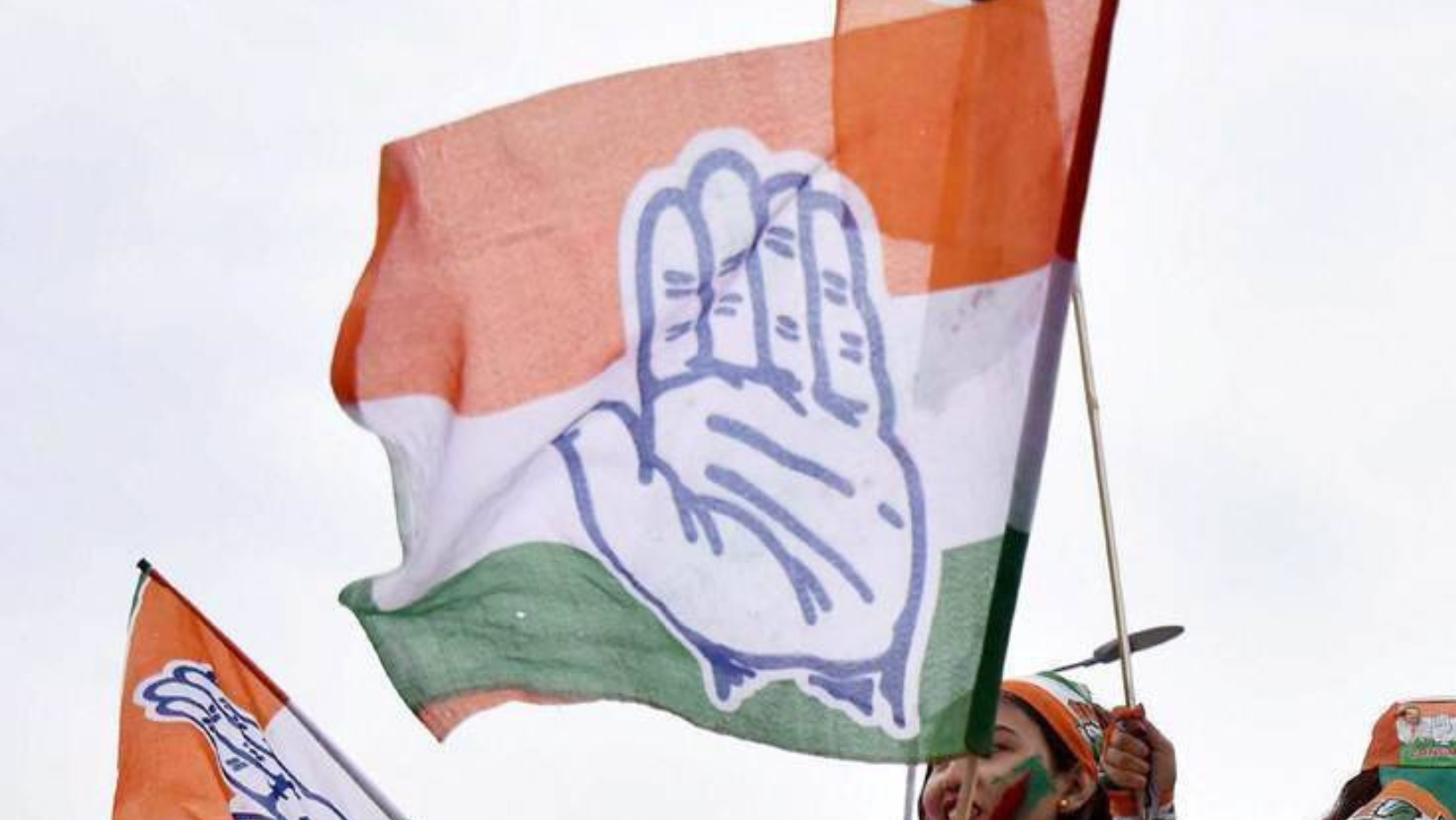 The party appointed two observers each for the respective states.

Former MP JD Seelam and party MP from Kerala Benny Mehnan have been appointed as observers for the Meghalaya polls.

Assembly elections in the three northeastern states, where the Congress aims to assume power, are scheduled for early next year.