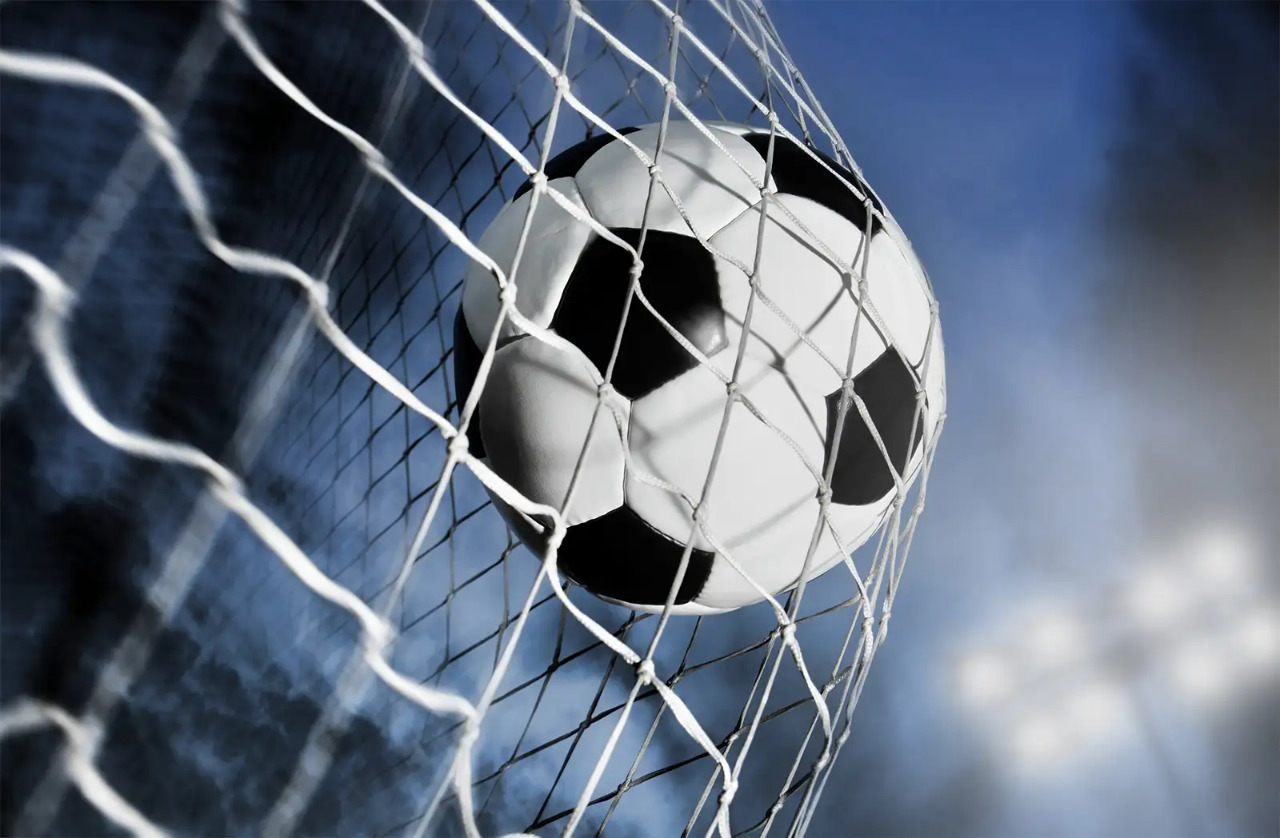 Speaking at the inaugural function as the special guest, Er Zale Neikha, Advisor Youth Resource & Sports said that the Olympics symbolizes the unity of athletes coming from each and every corner of the state to showcase their love for the game and make a standing ovation for the beauty of the game they play and the goal of the Olympic Movement is to contribute to building a peaceful and better world by educating youth through sports, practiced without discrimination of any kind through Olympic spirit, which requires mutual understanding with a spirit of friendship, solidarity, and fair play.

The Advisor said, football being the main attraction of our people which is being played in all districts and villages of large and small he said, it is with no doubt, that the football discipline is growing far beyond our imagination and expectations.

Neikha also pointed out that the recently held Commonwealth games give a clear view of where Nagaland stands in the field of sports, while all the neighboring states were participating, Nagaland had no abled sportsperson to be included in the mega event, he said.

Citing the example of Dr T Ao, who was the first Indian Olympic Football Captain, he said the legendary Dr T Ao, gave his all, playing with his bare-foot with no major support from the government but through his wit, guts, determination, and love for the game he lived for. He added that Dr T Ao did not only excel in his sports career but even in his studies by achieving his prestigious title of Doctorate.

The first match is being played between Wokha and Dimapur. 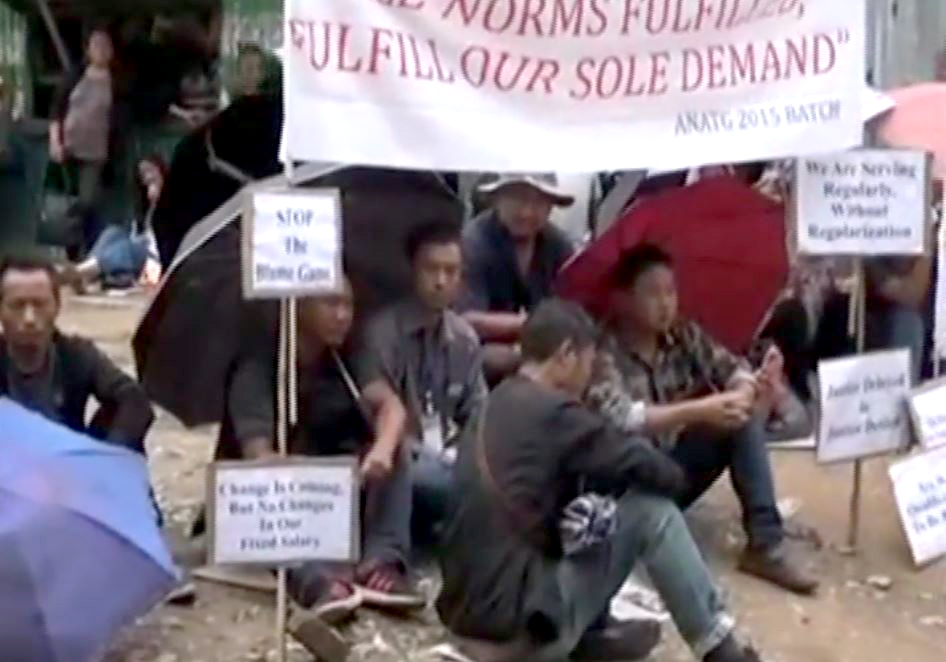 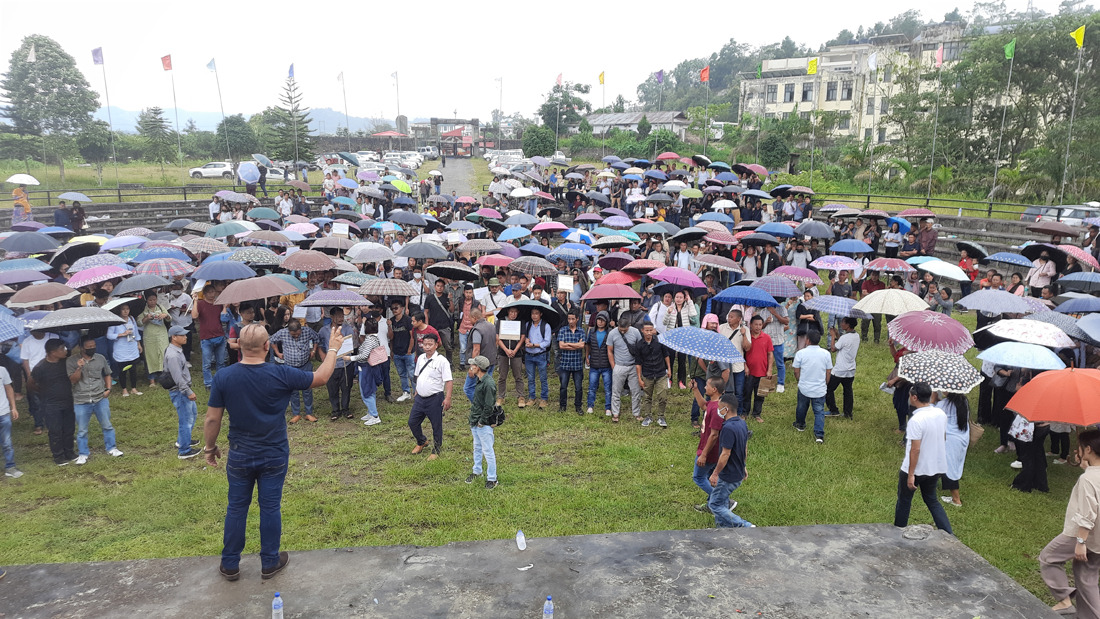 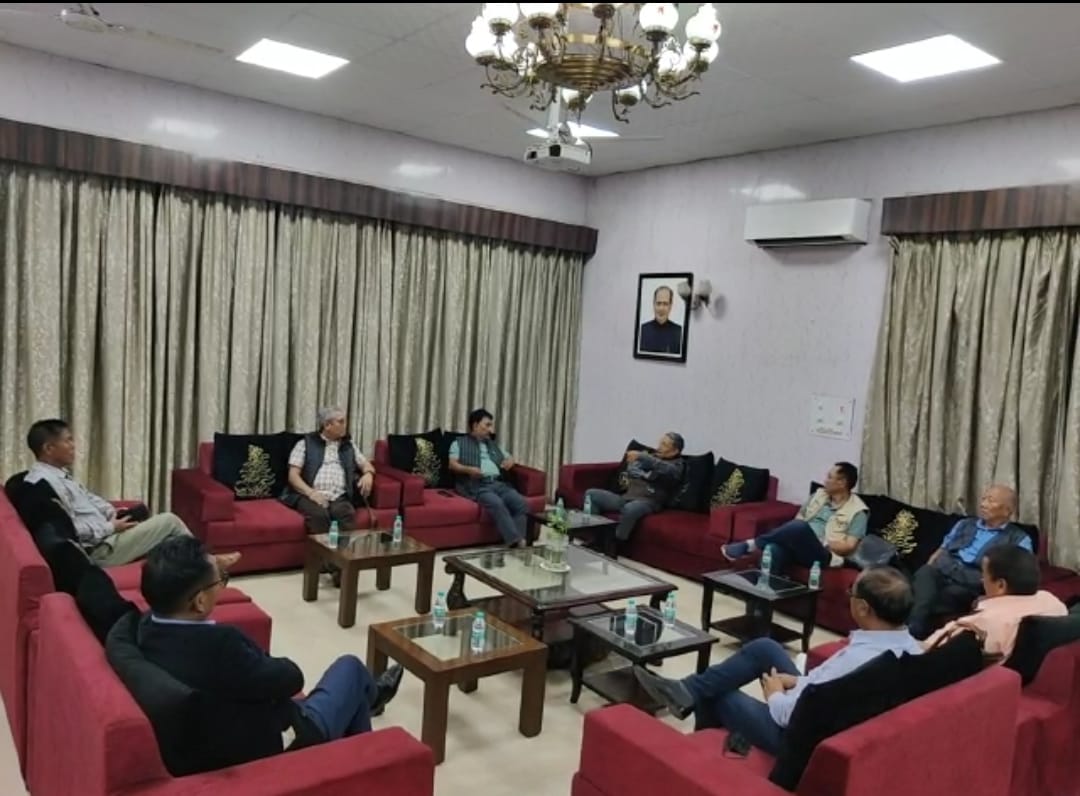