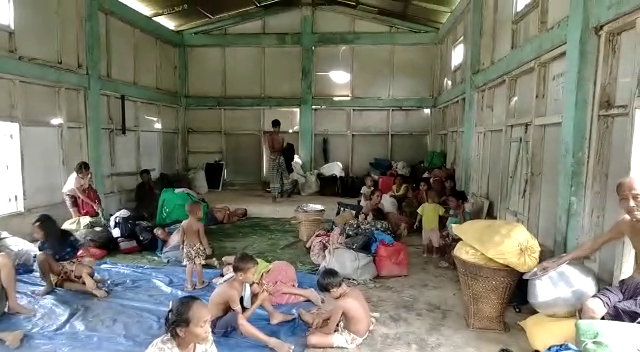 A meeting was held in south Mizoram’s Lawngtlai town to take stock of the fresh influx of refugees from Myanmar into Lawngtlai district following recent clashes between the Myanmar military, junta, and the underground Arakan Army.

The meet was chaired by district deputy commissioner Amol Srivastava.

The officials were apprised of the entry of 589 more refugees from the strife-torn Chin state of Myanmar in the wake of the armed confrontation between the Tatmadaw (Myanmar army) and the AA. This has taken their number to 5,909 so far.

In the meeting, it was decided to provide the refugees with tarpaulins to build makeshift relief camps as well as blankets, commodes, hygiene kits, and other essential items.

The Lawngtlai district-level committee on Myanmar refugees has also decided to seek funds from the state government to meet the needs of the Myanmarese refugees.

The clashes that broke out at Varang and the surrounding villages in Chin state last week resulted in the fresh influx of refugees into the border villages of Hmawngbuchhuah, Zochachhuah, Laitlang, and Dumza Tulang.

It may be recalled that ground and aerial attacks by the Myanmar army on the AA militants at Paletwa and the surrounding villages triggered a massive exodus to Lawngtlai district in 2017. 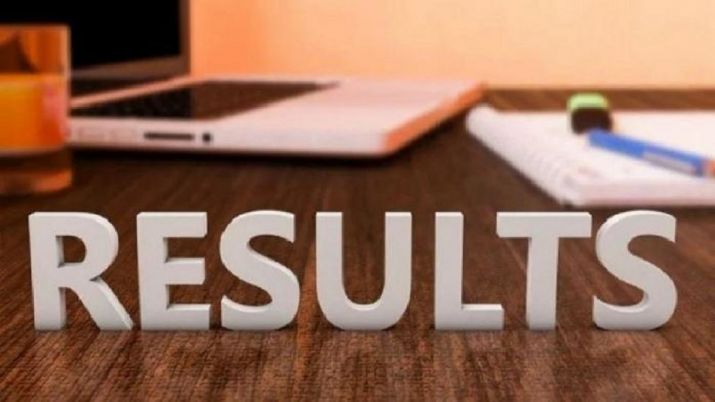