Vote us back to power for development: Meghalaya CM to the state 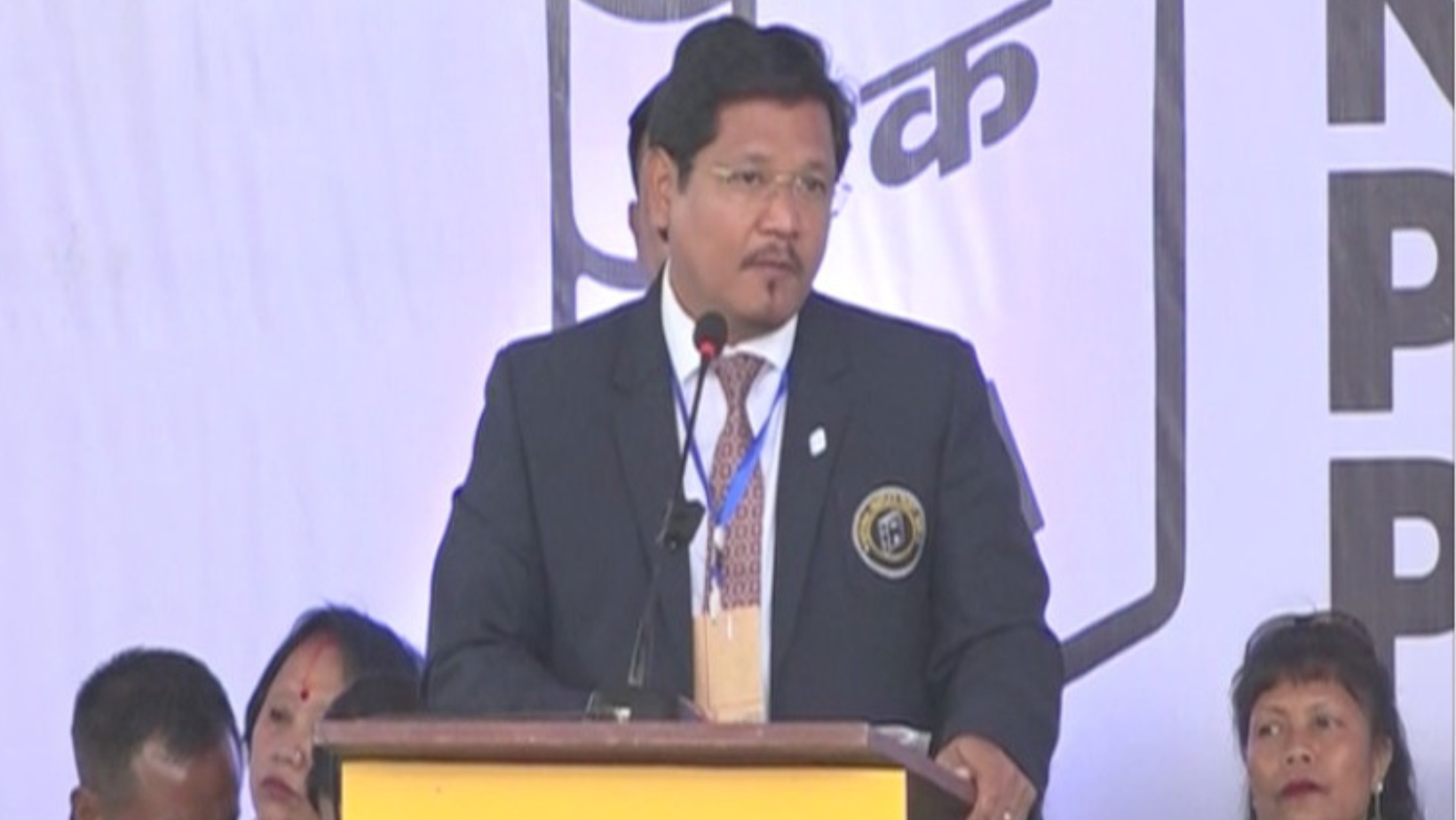 NPP national president and Meghalaya Chief Minister Conrad Sangma today gave a clarion call to the people of the state to ensure the NPP is voted back to power for a second term.

Addressing a mega-election meeting at the Polo Grounds in Shillong today, CM Conrad Sangma said that the development initiatives of the last 5 years will be undone if the NPP is not given another chance.

The NPP chief also reiterated the party’s pledge of resolving the inter-state border issue with Assam once and for all.

The event also saw the NPP formally announcing the list of 58 candidates.