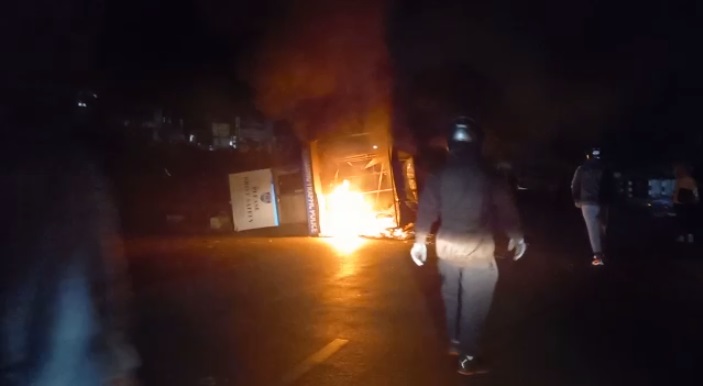 Exclusive screengrab of visuals from Shillong

It may be mentioned that on November 22, the day of the Mukroh incident, a private car with Assam number plate was set ablaze near Shillong. No casualties were reported.

Entry of non-Meghalaya vehicles continue to be restricted from Jorabat and Khanapara in Assam.

Reports of fresh violence has come in at a time when Meghalaya CM Conrad Sangma and senior ministers of his cabinet are in New Delhi to meet Union Home Minister Amit Shah. 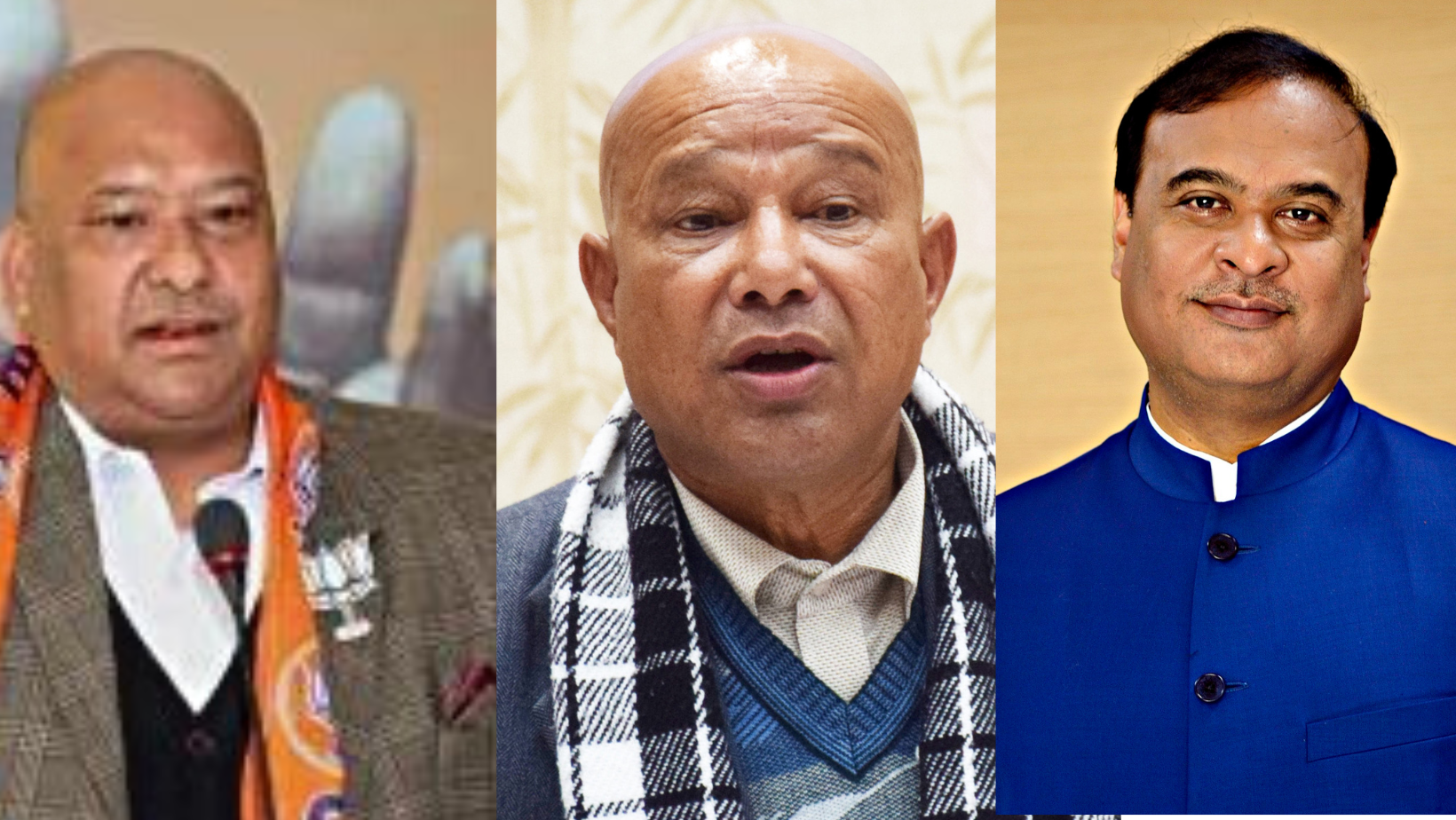 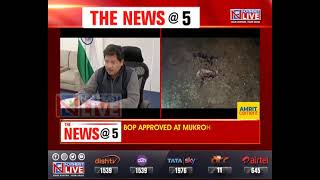 Chief Minister Conrad Sangma today, lashed out at the BJP for trying to gain a political mileage out of the Mukroh Firing Incident by demanding the resignation of Home Minister Lahkmen Rymbui. 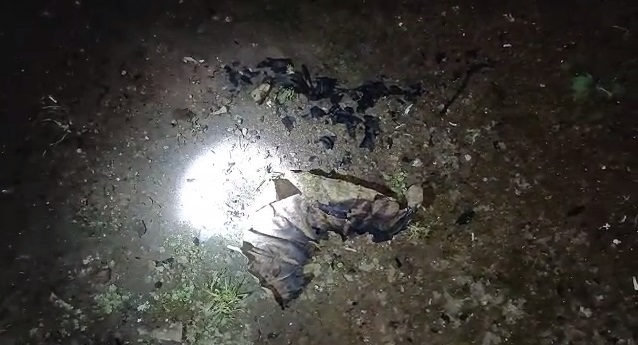 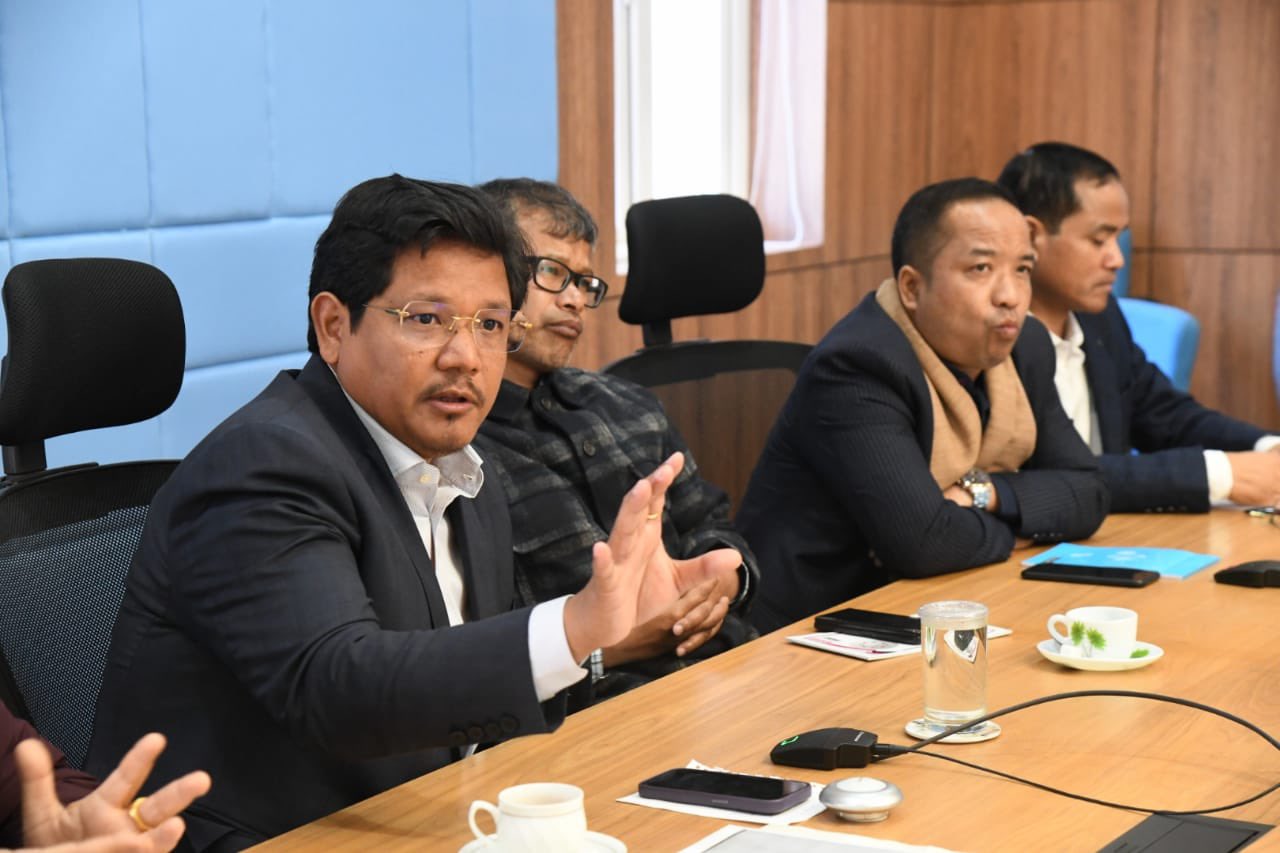