Richard is pitched against the likes of BJP’s Bernard Marak (Tura MDC), UDP’s John Leslee K Sangma (former MLA of South Tura) and the CM himself 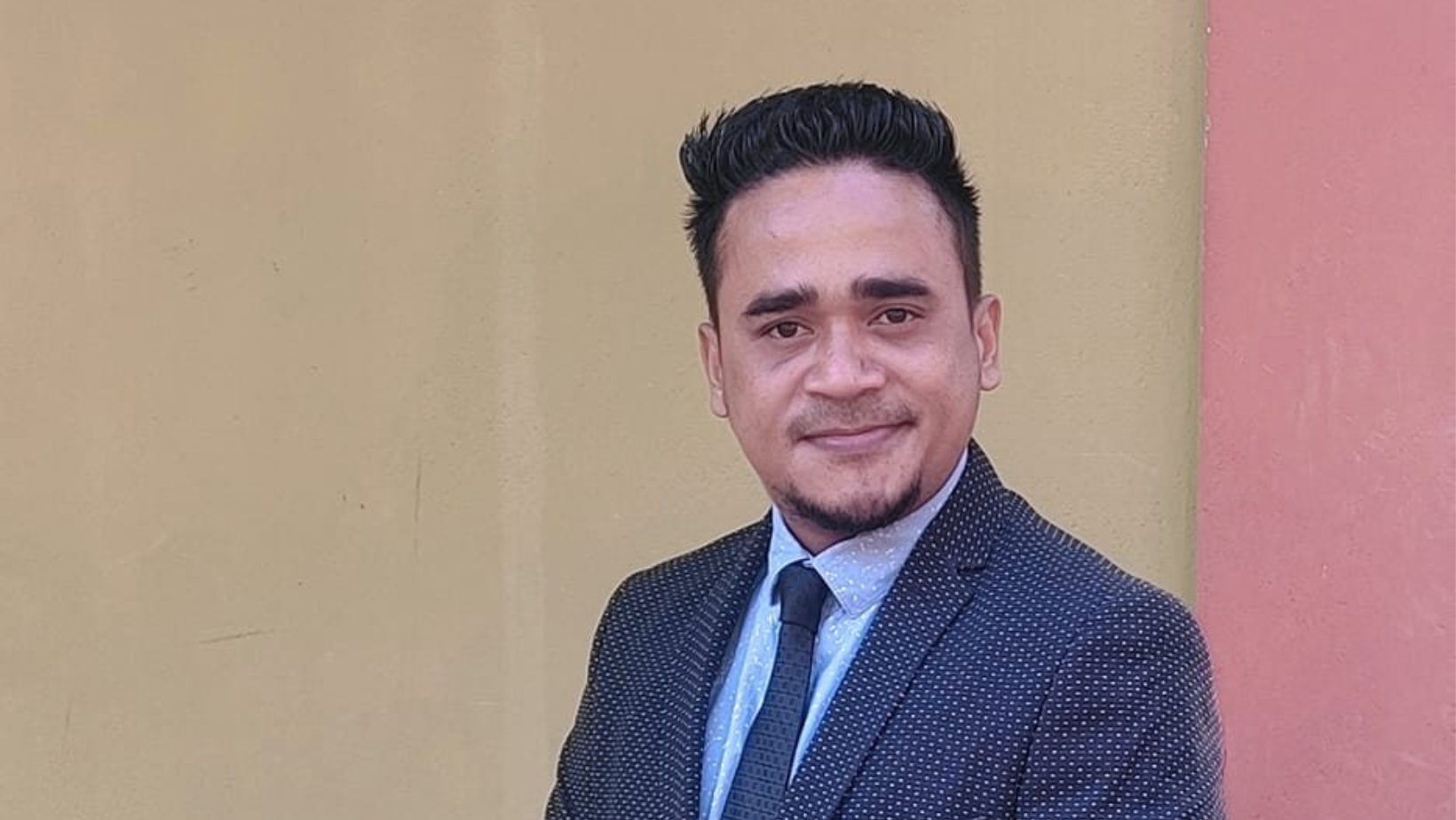 Richard Marak, the South Tura contestant for the Trinamool Congress (TMC) has expressed confidence and said that he is absolutely ready to take on Meghalaya CM, Conrad Sangma, in the battle for the South Tura constituency. Richard is pitched against the likes of BJP’s Bernard Marak (Tura MDC), UDP’s John Leslee K Sangma (former MLA of South Tura) and the CM from the South Tura constituency.
“Conrad Sangma is the first CM of the state who has nothing to show for his rule except failures,” Richard Marak said adding that the incumbent government’s policies have been anti-people policies.
Richard felt that the support to his campaign, which has been rigorous, was overwhelming and felt like he would be able to win the heart of the voters.
“There has been tremendous response to the ‘WE Card’ and ‘MYE Card’ campaigns of our party throughout the state and this we believe will be the game changer. Till yesterday, more than 2 lakh families have registered for the ‘WE Card’ scheme. In only 5 days, we have received an astounding number of responses. The numbers speak for themselves,” said Richard.
Richard asserted that the TMC understood the pain the people of the state have gone through during the Conrad Sangma led government.
“They want to live a good life and give their children a better life as well. I am ready to take Conrad head on in the upcoming election. He has failed the people of the state as well as the people of Tura in every aspect,” he stated.
He added that the TMC wanted to be the change that the state required and were ready to serve the people.
“For the past five years the incumbent government has misled the people of the state in the name of development. Anti-people policies, corruption lawlessness has shown how they have failed miserably,” alleged Richard.
The youth leader stated that his interactions with the people of the constituency have shown they were dissatisfied and wanted change.
“After my interactions, I am confident in providing the people of my constituency an alternative. Our key focus will always be on education for all, women and youth empowerment, opportunities for our farmers and business community and most importantly a corruption free government,” he stated.

On the issues that he felt the NPP led government had failed the state, Richard felt that a spree of corruption issues, the failure of the government to provide the youth with alternatives, issues with the border pact, failure to keep their promises made to farmers. He also added that education including those teaching as well as studying was another key point where the government has failed emphatically.
“This government has also compromised the decision making authority of the state but taking orders from Assam. They have insulted the people and the people with give them a befitting reply,” asserted Richard.
He further accused the incumbent government of renaming projects that were sanctioned by the previous Mukul Sangma government and have only taken credit for these projects. He asserted that no new projects were initiated in 5 years.
Mocking the CM on what he termed a spree of the CM of inaugurating half complete projects, Richard said, “Trust me, an inauguration spree will not help the Conrad Sangma led government for its five-year misrule in the state and particularly in the South Tura constituency,” felt Richard.
He stated that education sector has been worst hit with teachers agitating over salaries while hundreds of schools are in dilapidated condition despite receiving annual grants and scholarships being delayed. This, he felt, did not augur well for the future of the state.