A delegation of Meghalaya ministers led by Chief Minister Conrad Sangma will meet Union Home Minister Amit Shah today. As per credible inputs, the delegation will likely seek a Central 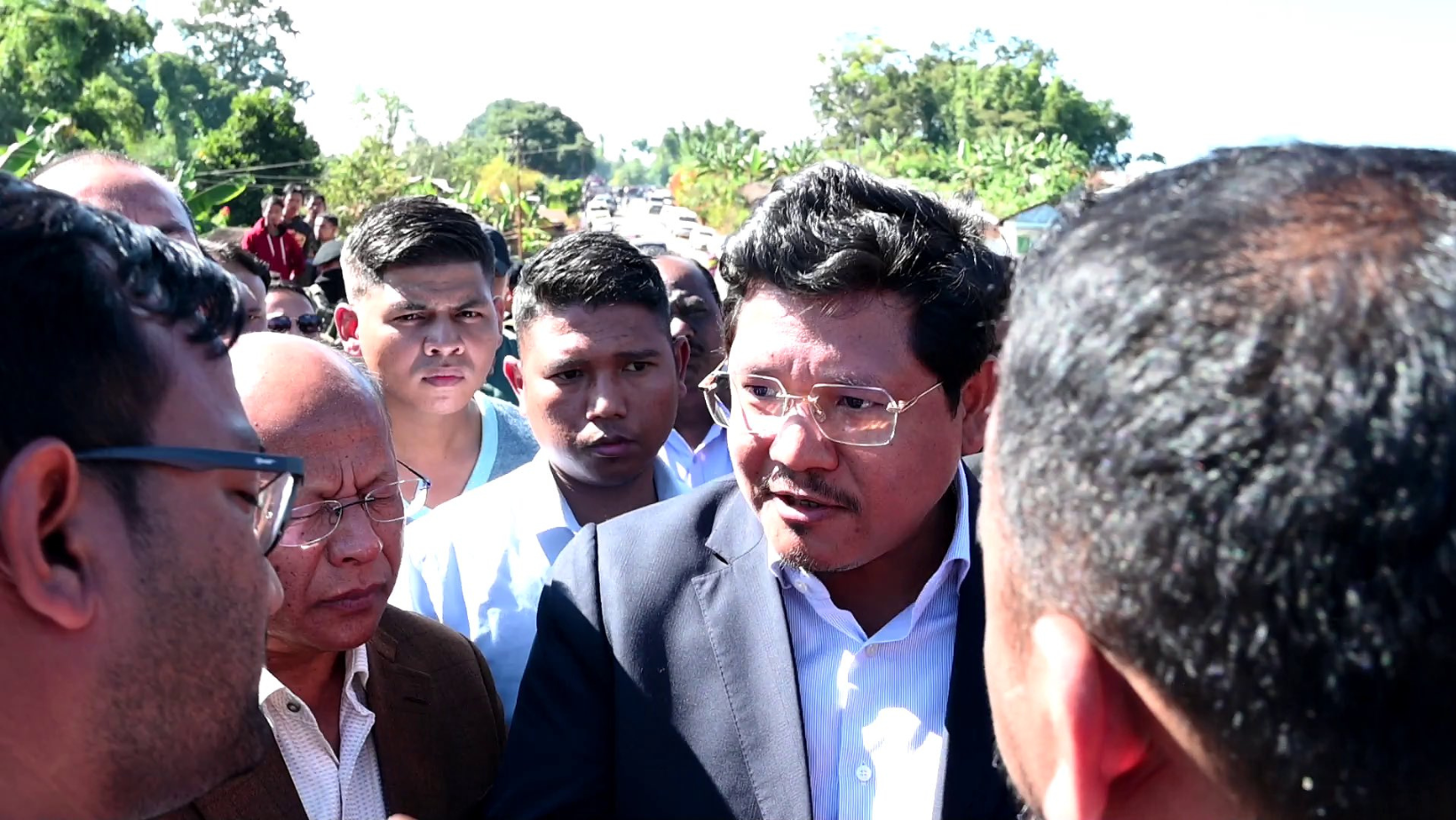 As per credible inputs, the delegation will likely seek a Central Bureau of Investigation or National Investigation Agency investigation into the Mukroh firing incident that left six people dead.

It may be mentioned that the violence took place at Mukroh along the Assam-Meghalaya border on Tuesday morning.

After the incident, Chief Minister Conrad Sangma stated that the delegation will officially inform Home Minister Shah about the firing incident and demand that an investigation is made by a central agency either NIA or CBI.

He further stated that an FIR has been registered in the case and a special investigation team headed by DIG of Eastern Range would be constituted to probe the incident, adding that the same will be handed over to a central agency once approved by the Centre.

CM Sangma also stated that the delegation will also meet the National Human Rights Commission in New Delhi and submit a report on the incident for necessary action.

It may be mentioned that the Assam government had already announced its decision to hand over the probe into the firing incident to the CBI.

This decision was taken during a crucial cabinet meet held in Delhi yesterday.

Besides this, the Assam Cabinet also advised the police to restrain use of lethal weapons while dealing with civilian population. It was also decided that the state Home Department will issue a detailed S.O.P. for the police to deal with such situations with civilians in future.

Also Read: Assam Govt: CBI to Probe Mukroh Firing, Police to Restrain Use of Lethal Weapons when Dealing with Civilians