The Meghalaya Home Minister said that those whose names have surfaced will also be asked to explain their stand and clarification on the matter. 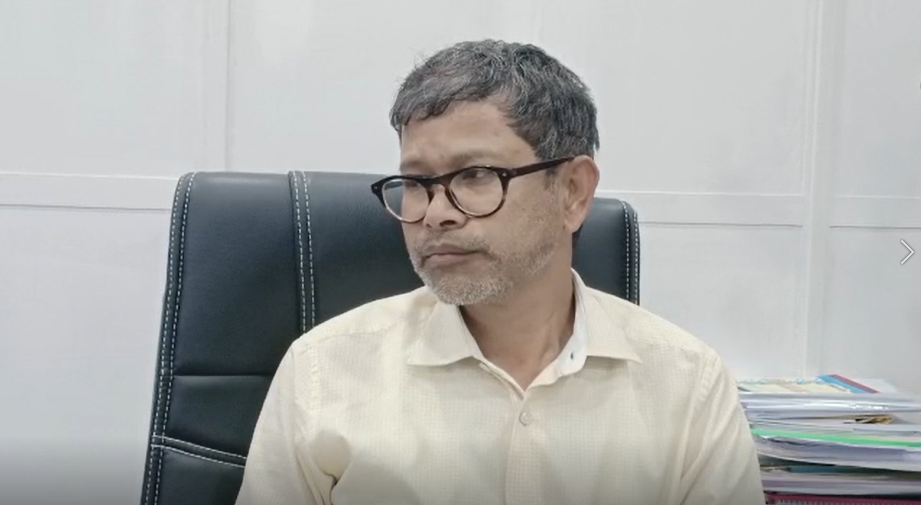 Meghalaya Home Minister Lahkmen Rymbui on Thursday said that the fact-finding committee on the alleged vehicle scam of police headquarters has submitted its report and the process to get into the details will be followed next.

The Meghalaya Home Minister said that those whose names have surfaced will also be asked to explain their stand and clarification on the matter.

Unsure as to how long the entire process will take he however said that action will be taken against anyone if found guilty.

Meanwhile, Lahkmen Rymbui admitted that monitoring the far-flung coal mines for any illegalities is a challenging task for the State police.

He pointed out that there are mines located in the interiors that take about seven to eight hours to reach and constantly monitoring them is difficult.

He however said that the police have a strong intelligence gathering network and based on inputs from the locals they are acting as and when required.

It may be mentioned that although there is a ban on unscientific mining in the Meghalaya, instances of miners dying in illegal mining have been surfacing from time to time indicating that it continues in pockets in far-flung areas.

Meanwhile, Lahkmen Rymbui also informed that the Government of Meghalaya has received the sanction order for the release of Ad-hoc salaries installment and the first installment from the Centre is amounting to approximately Rs 272 crores.

Rymbui also said that the State Government is a workout for the release of the State’s Share matching the above Central share amount to approximately Rs 30.26 crores and also the additional funds against Capping Norms of salary.

He said that for the implementation of a “Quarterly System” for payment of SSA teachers’ salaries, the departments concerned are workout and doing the needful to bring a system in place as discussed in the last meeting which was held on 21st July.

On the other hand, Rymbui also reacted to the Meghalaya Congress chief Vincent Pala’s allegations of corruption in the ruling MDA government.

Denying all allegations by Pala, Rymbui said that the NPP-led government is conducting governance in the best way possible. 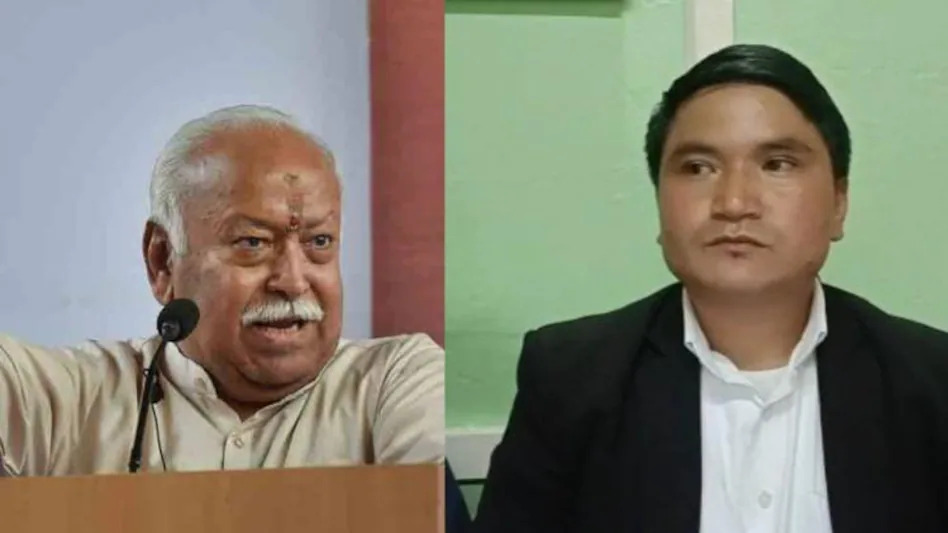