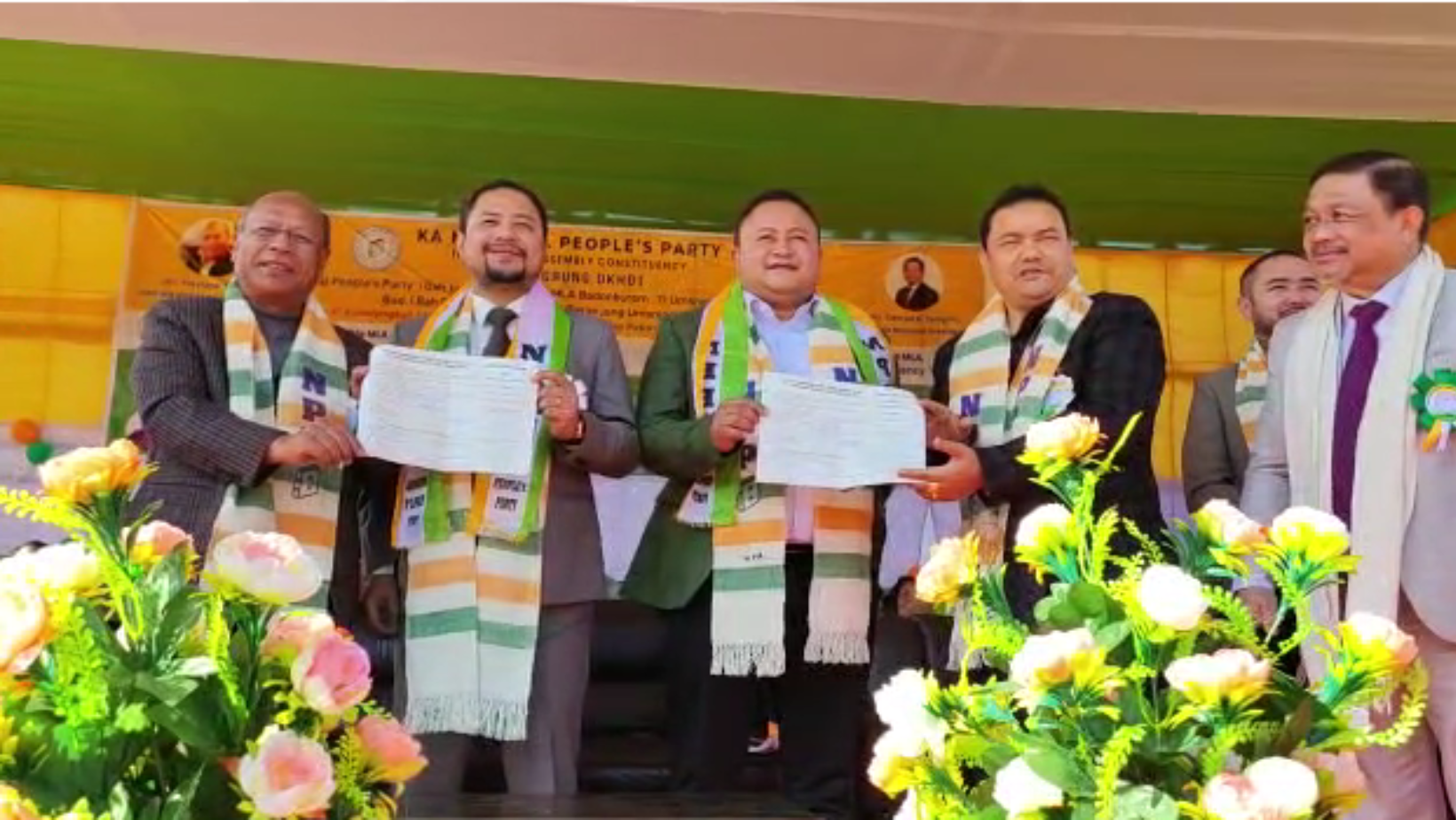 Addressing the meeting, Chief Minister Sangma expressed his immense pleasure at senior leaders like Mawlong and Sumer joining the party. “NPP party is growing day by day and has become the strongest party with the coming of new faces. They believe that only the NPP party can lead the state for all round developments ” Sangma said, adding that despite all the criticisms and obstacles, NPP will stand firm in its commitments and continue to work for the betterment of people in the state.
In December 2022, senior Congress leaders Dr. Ampareen Lyngdoh, Mohendro Rapsang and Kimfa Marbanniang had joined NPP.