Meghalaya government informs that the matter is being followed up with Ministry of Home Affairs. CRPF camp to be relocated in New Shillong. 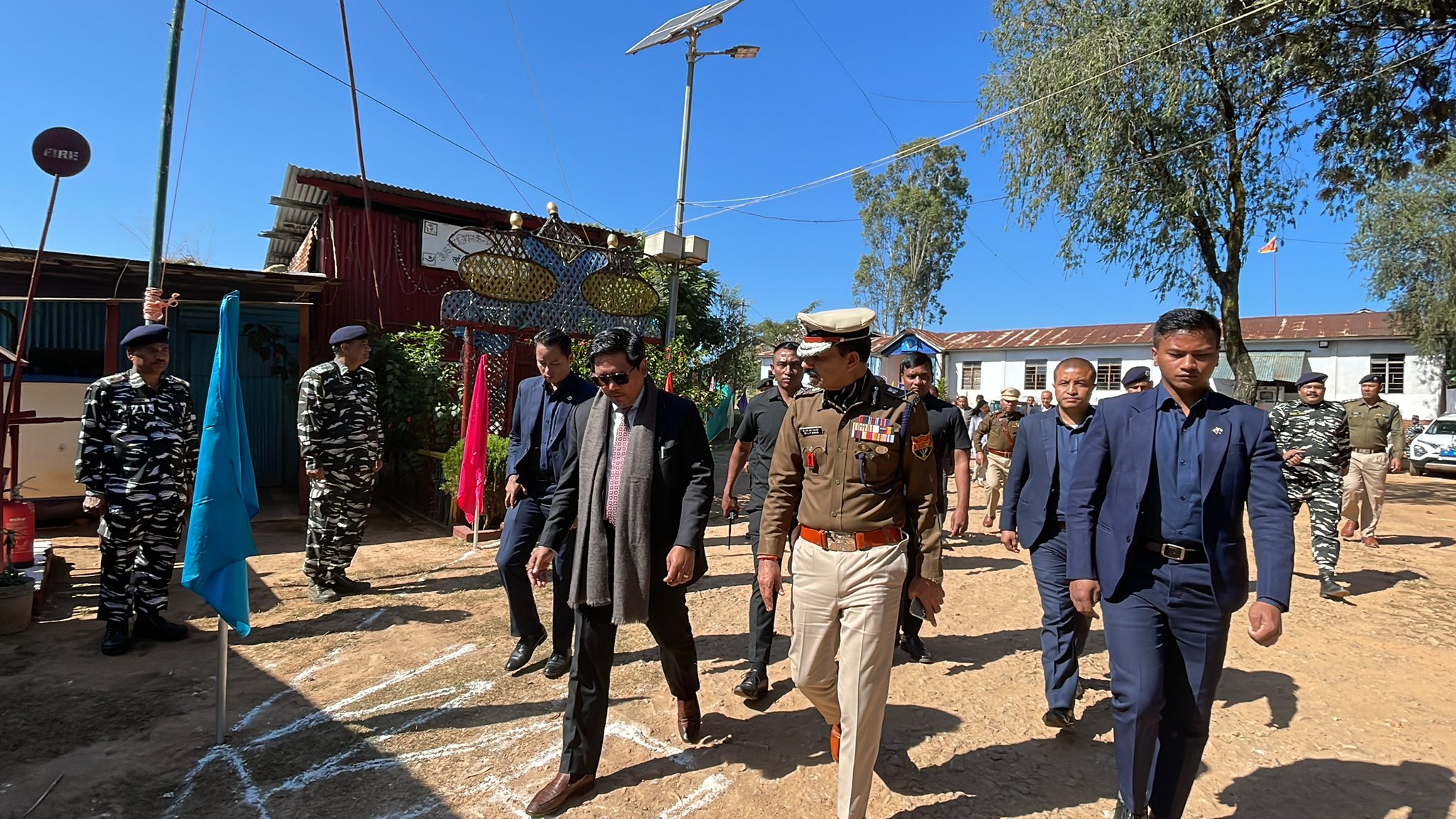 The Meghalaya government has initiated the process to relocate the CRPF Camp from Mawlai to another location in New Shillong. As part of this move, Chief Minister Conrad Sangma inspected the CRPF Camp along with officials of the security force at Mawlai.

Besides, Chief Minister Sangma also met with various Rangbah Shnongs to discuss on the relocation process. The Meghalaya Chief Minister said that the government to utilise the present location where the CRPF camp is located, as a centre for youth development, entrepreneurship and arts and culture. It may be mentioned that the current CRPF camp is located in the property of Arts & Culture department that has housed the Camp for over 40 years.

Meanwhile, Chief Minister Sangma also expressed his gratitude to all stakeholders for their support and informed that the matter is being followed up with Ministry of Home Affairs.

Besides, the Meghalaya Chief Minister believes that through relocation the CRPF can have a better facility to house their jawans and perform their duties.