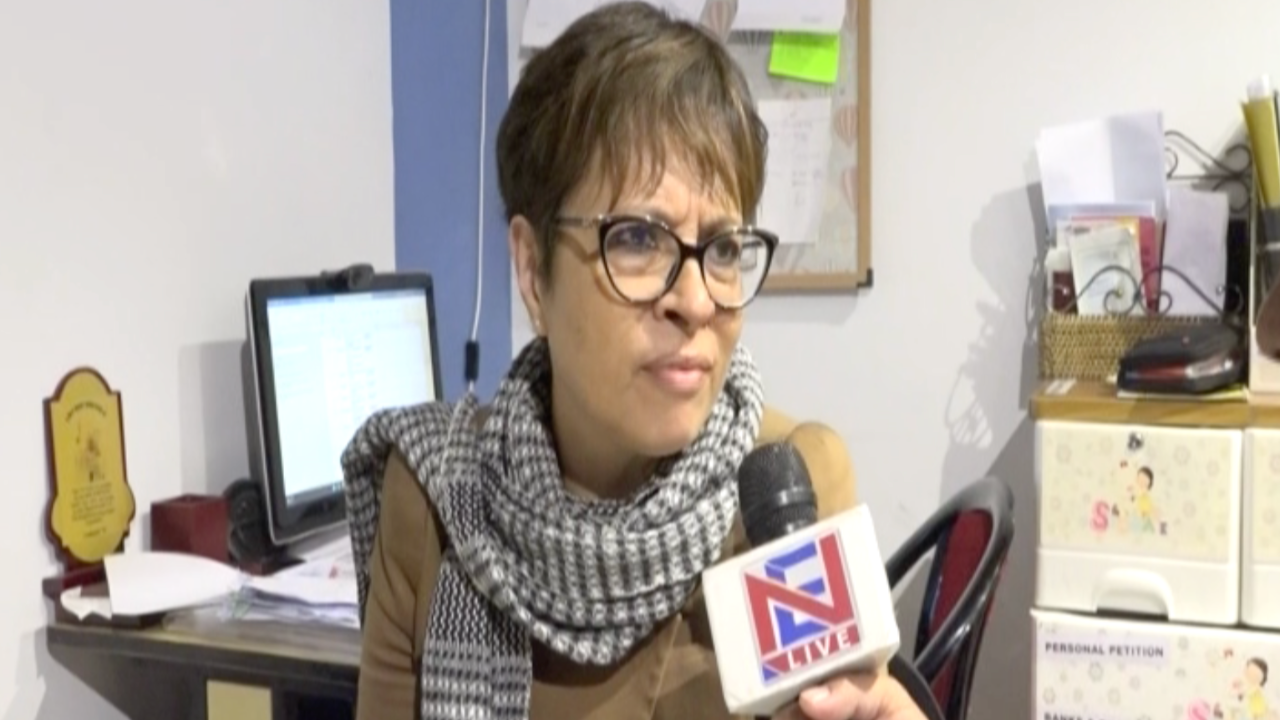 Meghalaya suspended Congress MLA Ampareen Lyngdoh will soon be joining a new party. The East Shillong MLA spoke exclusively to our Chief of Bureau Arindam Das and informed about her decision.

However, everything is expected to be clear very soon, as Ampareen Lyngdoh said that she will make a formal announcement on December 15.

In fact, Lyngdoh seemed to be confident enough as she said that all 5535 families have been covered in her constituency while seeking people’s feedback. The suspended Congress leader in this regard said she was very clear in her mind as to what is the voice of the people. Ampareen Lyngdoh further added, “I have already decided after taking into consideration the people’s opinion which party I will join,but I will announce it on December 15.”

In a significant statement, Lyngdoh said that as an MLA she never had the habit of jumping ship without having a proper channel.

At the same time, Ampareen Lyngdoh believes that a 4-time MLA like her must be cautious since a senior legislator should not appear to be immature or a non-calculated leader.

When asked about her reactions on MDA partners NPP and BJP deciding to go solo in the 2023 elections, Lyngdoh said that post-elections everyone will join hands again. In this regard, Ampareen Lyngdoh said that the BJP was still part of the government depsite winning only 2 seats in the 2018 polls.

Lyngdoh further went on to say that the BJP should not be too much anti-NPP which goes similar for the NPP too.

Besides, Meghalaya suspended Congress leader Ampareen Lyngdoh said that she will neither speak ill of the BJP or the NPP since she may need the help of the parties in the future.