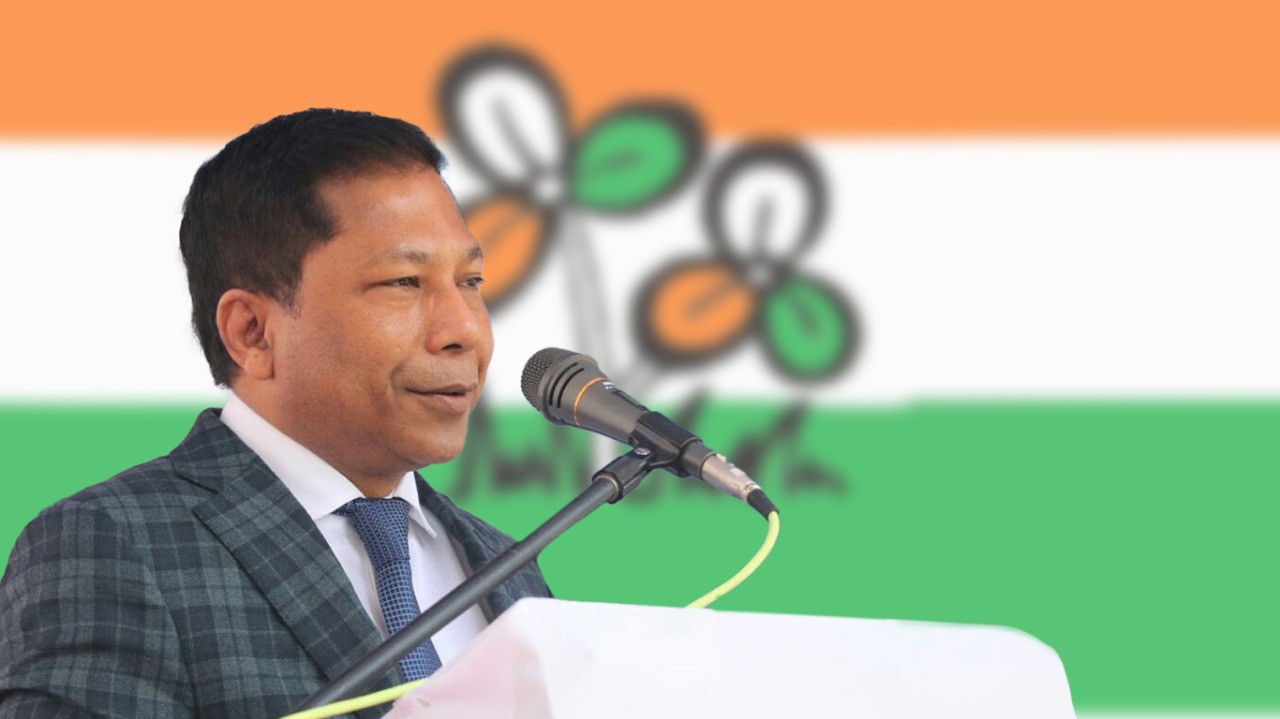 Former Meghalaya Chief Minister and TMC leader Mukul Sangma has said that the ruling MDA government has got their priorities all wrong. Sangma said that the NPP led MDA govt is completely insensitive to their constitutional responsibilities.

He further said that the government is losing focus regarding the welfare of the people and the state.

Mentioning the poor functioning of schools, particularly in the rural areas, Dr. Mukul Sangma commented, “The MDA government is not recruiting teachers anymore. They have closed schools in the rural areas. I am someone who was educated in a rural school. My existence depends on the
existence of the schools.”

He also took pot-shots at the NPP-led MDA government regarding the deplorable condition of road infrastructre in the state. Remembering his Chief Ministerial tenure, Dr Sangma said, “During my tenure in 2011, I completed all PMGSY roads. PMGSY was constructed by the then state government,
because Govt of India couldn’t provide sufficient funding. We signed an agreement with
World Bank in 2011, to facilitate funding for the PMGSY roads.”