It seems like the Conrad Sangma government in Meghalaya is facing serious hurdles in setting up medical colleges in the state. This is in sharp contrast to neighbouring Assam which 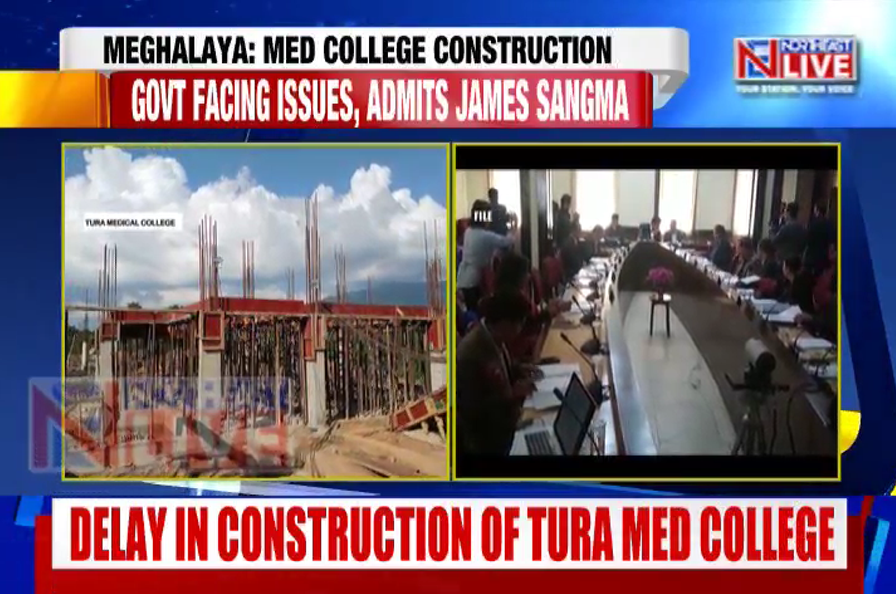 It seems like the Conrad Sangma government in Meghalaya is facing serious hurdles in setting up medical colleges in the state.

This is in sharp contrast to neighbouring Assam which has established as many as 8 medical colleges over a span of just six years. In fact, the 8th medical college was inaugurated recently in Lakhimpur by Chief Minister Dr. Himanta Biswa Sarma.

While construction of the medical colleges in Meghalaya is on, it is learnt that several issues have cropped up which has led to an indefinite delay in the completion of the project.

State Health Minister James Sangma, while speaking exclusively to Northeast Live highlighted that although regular review meetings are being held, the government is facing a hard time setting up medical colleges in Tura and Shillong.

Minister James Sangma admitted that there are a lot of issues with both the Shillong as well Tura Medical College, particularly in terms of raw materials.

Highly placed sources have stated that the government is trying to look into the aspect of viability gap funding, resources and even considering collaborating with partners for the job. 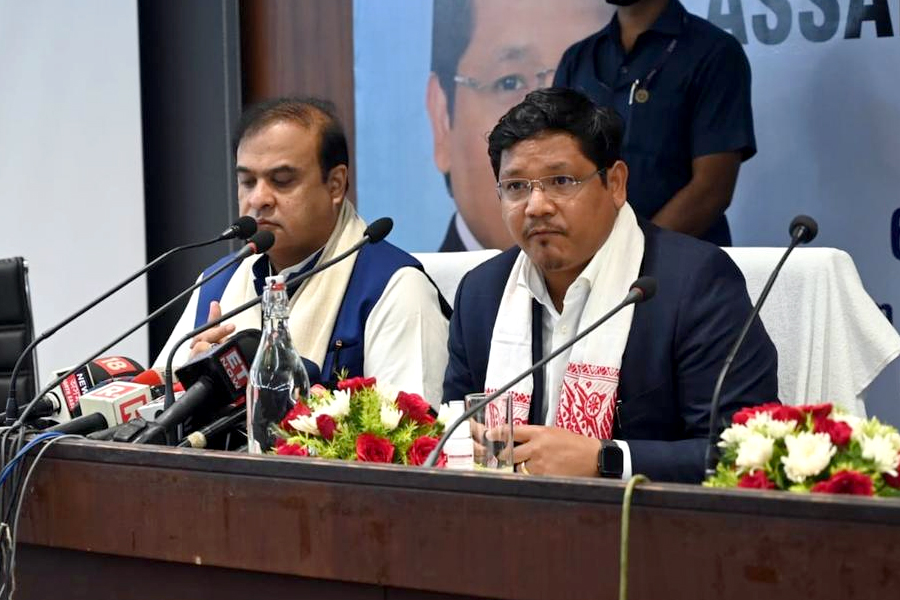 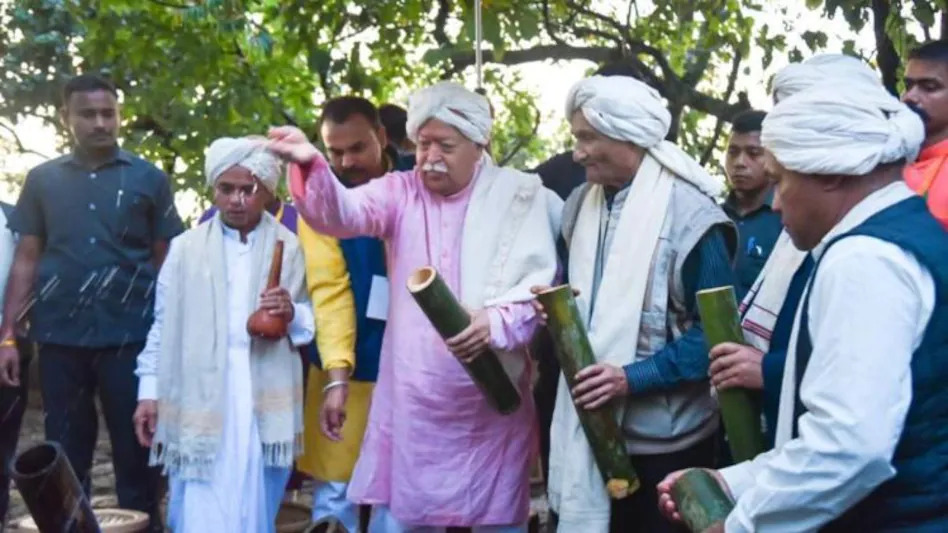 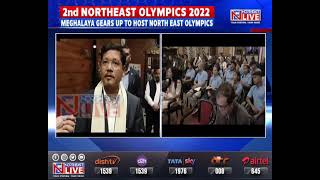