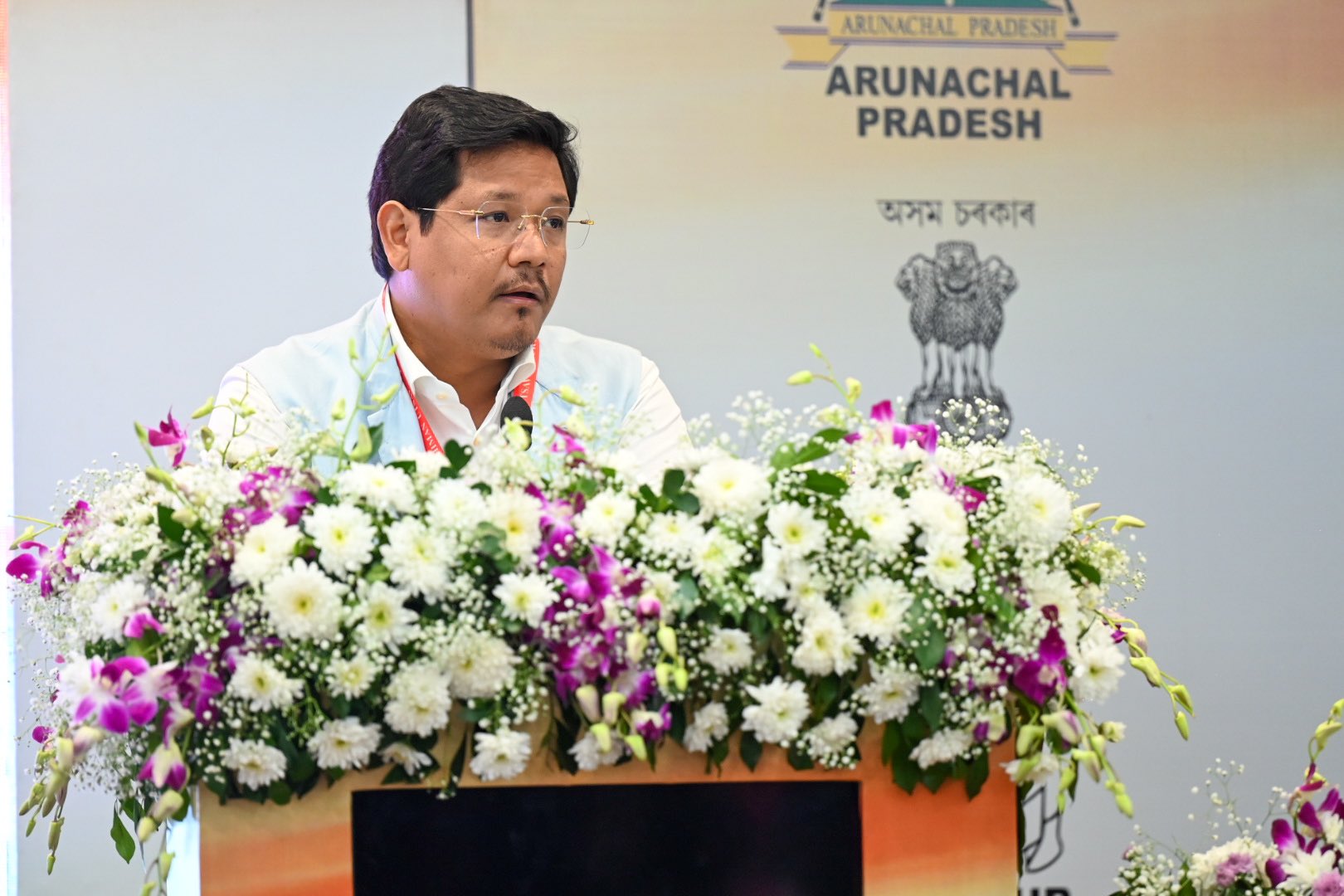 Meghalaya Chief Minister Conrad Sangma today said that the process of resolving the border issue with Assam in the second phase is complicated. Briefing newspersons, Chief Minister Sangma said that the sphere of area of the remaining 6 areas of dispute is large as compared to that in the first phase.

The Meghalaya Chief Minister considering these facts said that his government wants to visit all the areas falling in the second phase before making any decision. Chief Minister Sangma emphasized that it is important to talk to people as well as other stakeholders and only after intensive discussions matters can be resolved by taking everyone into confidence.

Chief Minister Sangma said, “I hope that we will get a positive response from the public and efforts will be made to resolve the issues as soon as possible.”

However, the Meghalaya Chief Minister maintained that no certain limit can be followed to resolve the border issue since the matter is sensitive and due process must be followed diligently.

When asked about his reaction on politicizing the border issue, Chief Minister Conrad Sangma, “The issue is such that it can be politicized. So, I request everyone not to politicize this issue, since people in the bordering areas are facing problem from the past several years, as they have been deprived of development. So, it is highly important to resolve this issue for the betterment of the people, both the states as well as the nation.”

Meanwhile, Sangma reiterated that his government, the Assam government as well as the Centre is committed to resolve the long pending issue at the earliest. While maintaining that the previous governments did nothing to resolve the vexed issue, the Meghalaya Chief Minister said that the entire issue is complicated and sensitive, and hence needs to be handled in a sensitive manner.