The role of Manipuri women in socio-economy, their abilities and capabilities will be primarily highlighted 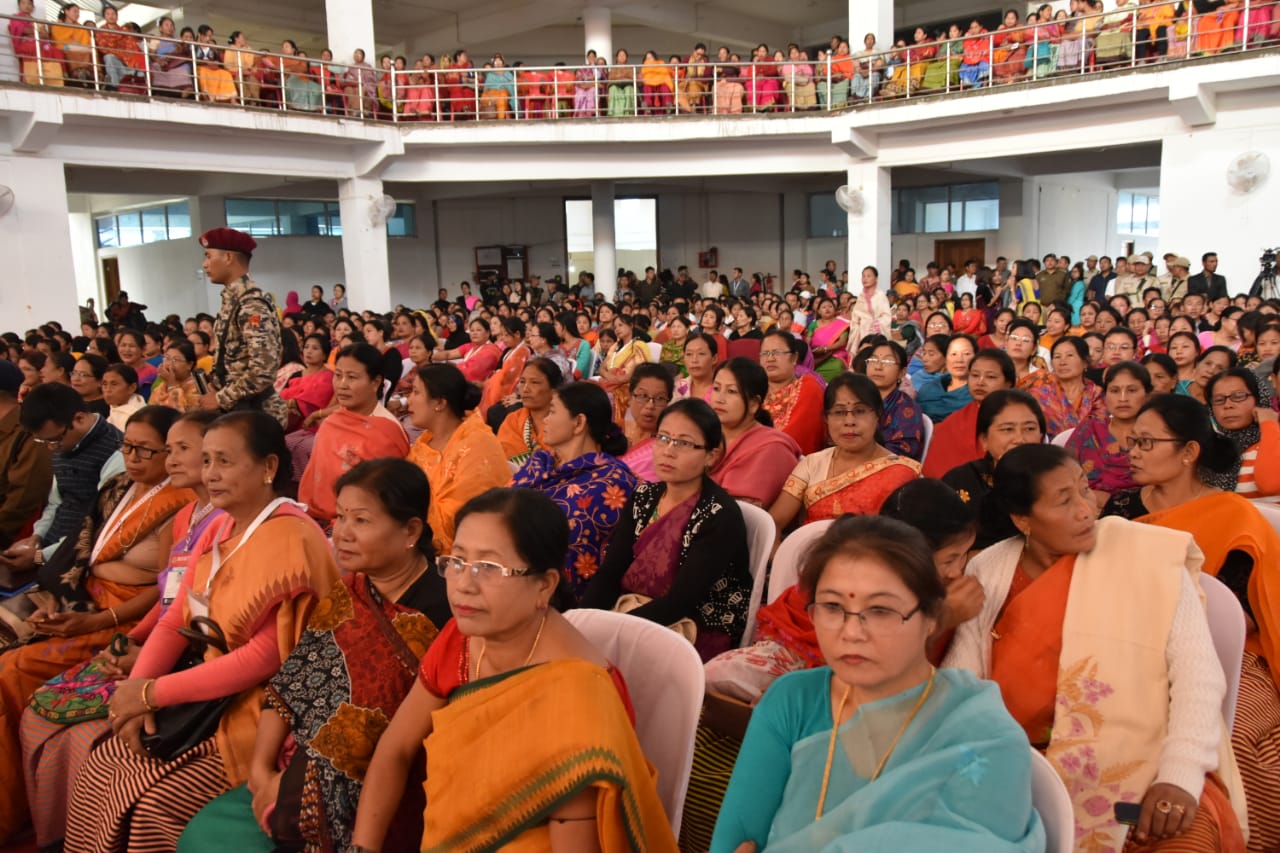 Since time immemorial, Manipuri women have been known to be not just homemakers but they have been courageous warriors, freedom fighters, bread-earners for families, staunch rights activists, Olympians and much more. From Rani Gaidinliu to Irom Sharmila to MC Mary Kom to Mirabai Chanu, Manipur’s women have been epitomes bravery, courage, valour and strength.

Focussing on empowering the women to the core, the N Biren Singh government has decided to keep ‘Women Empowerment’ as the key theme in the G20 meetings to be held in the state in February next year.

Speaking to Northeast Live, Chief Minister N Biren said that it (hosting G20 meetings) is a rare opportunity given by Prime Minister Narendra Modi to a state like Manipur and one should take advantage of such an opportunity and bring to fore the contributions made by the women of the state since the British regime.

He said that the role of Manipuri women in socio-economy, their abilities and capabilities will be primarily highlighted.

Manipur will be hosting events of the Group of 20 Summit at famous Loktak Lake site in mid-February. CM Singh had earlier said that Manipur would be hosting the G20 Summit events from February 15 to 17. “Representatives of participating counties will also visit different places of the state, including Loktak Lake, Sangai Ethnic Park, and others, during their visit to the state for the session,” Chief Minister N Biren Singh had earlier said.