More than 100 projects across the State will be inaugurated during the inauguration month, the Manipur CM said. 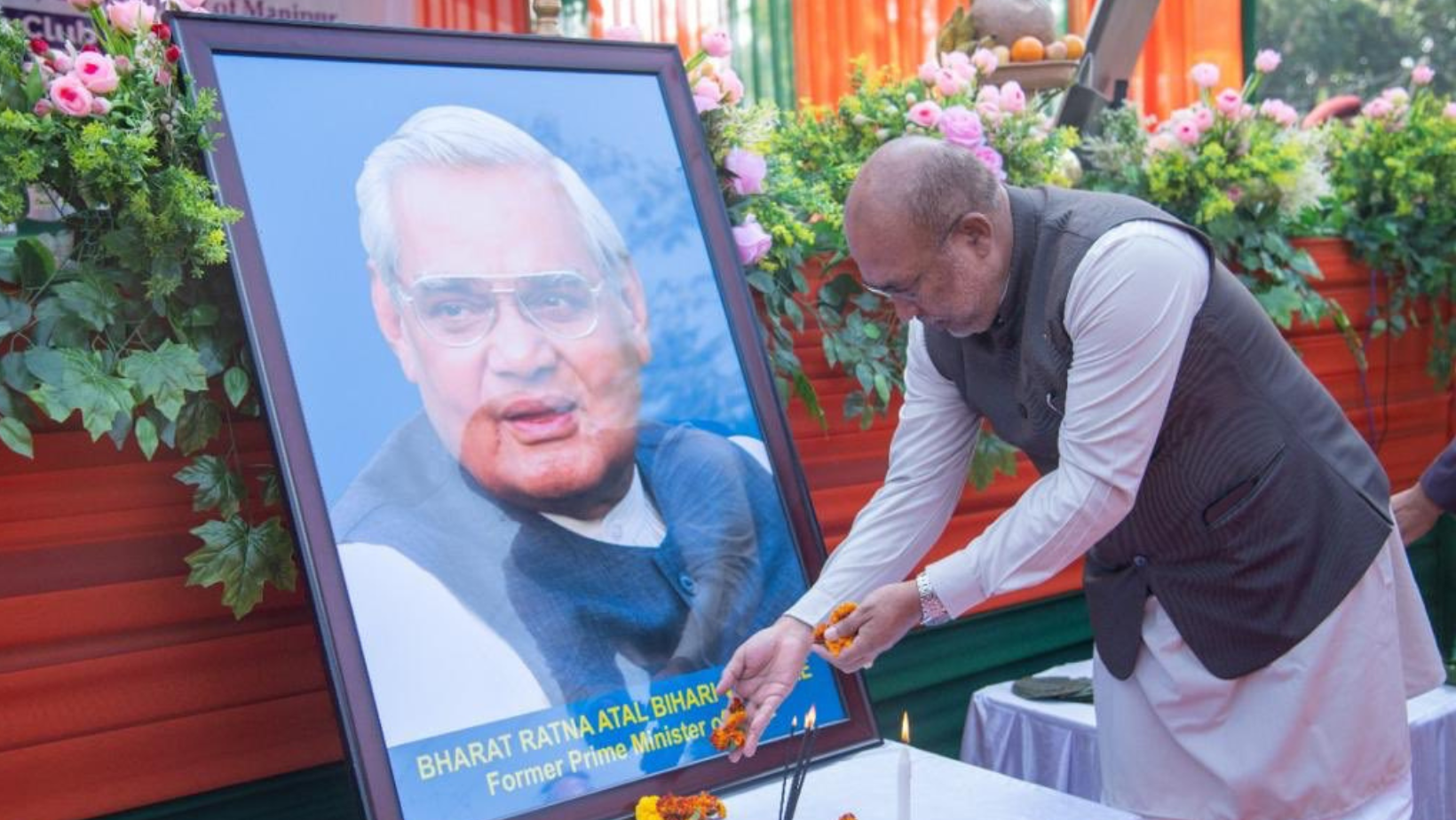 Manipur Chief Minister N Biren Singh on Sunday inaugurated a bridge over the Iril River at Nungoi Mapa. The bridge is built under the PMGSY Scheme.

Speaking on the occasion, Chief Minister N Biren Singh deliberated on the benefits of schemes like ‘Go to Hills’ and ‘Go to Village’ and said these schemes have helped in understanding the necessities of the rural areas and interior hill districts and delivering to them.

While referring to the parental role of the government for the more than 35 communities inhabiting the State, the Chief Minister expressed that the government must look after the requirements of all communities to encourage oneness, and unity among the people.

“During the past term, the government had lost more than two and half years to the COVID Pandemic and another six-seven months this term due to the rains, however, with blessings from the people and Prime Minister Narendra Modi, we were able to initiate development works in the State,” Chief Minister N Biren Singh said.

“The Good Governance Day, observed on the birth anniversary of former Prime Minister Bharat Ratna Atal Bihari Vajpayee, is about working for the public and making the government for the public, the CM said.

The Chief Minister also highlighted several welfare schemes of the government like the old age pension scheme, health benefits. Singh noted that delivering welfare benefits of these schemes to the doorsteps of the public is a part of good governance. 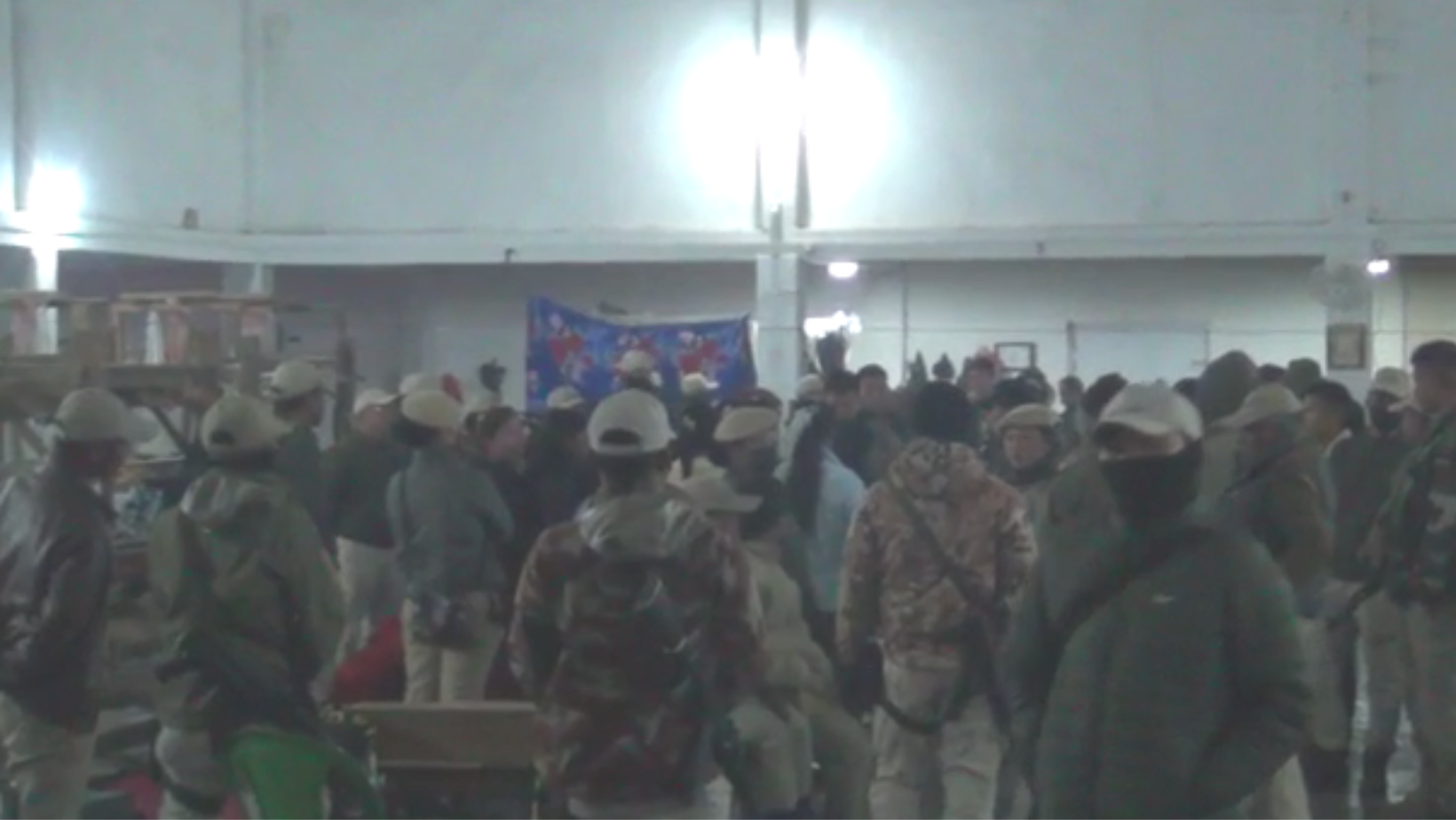 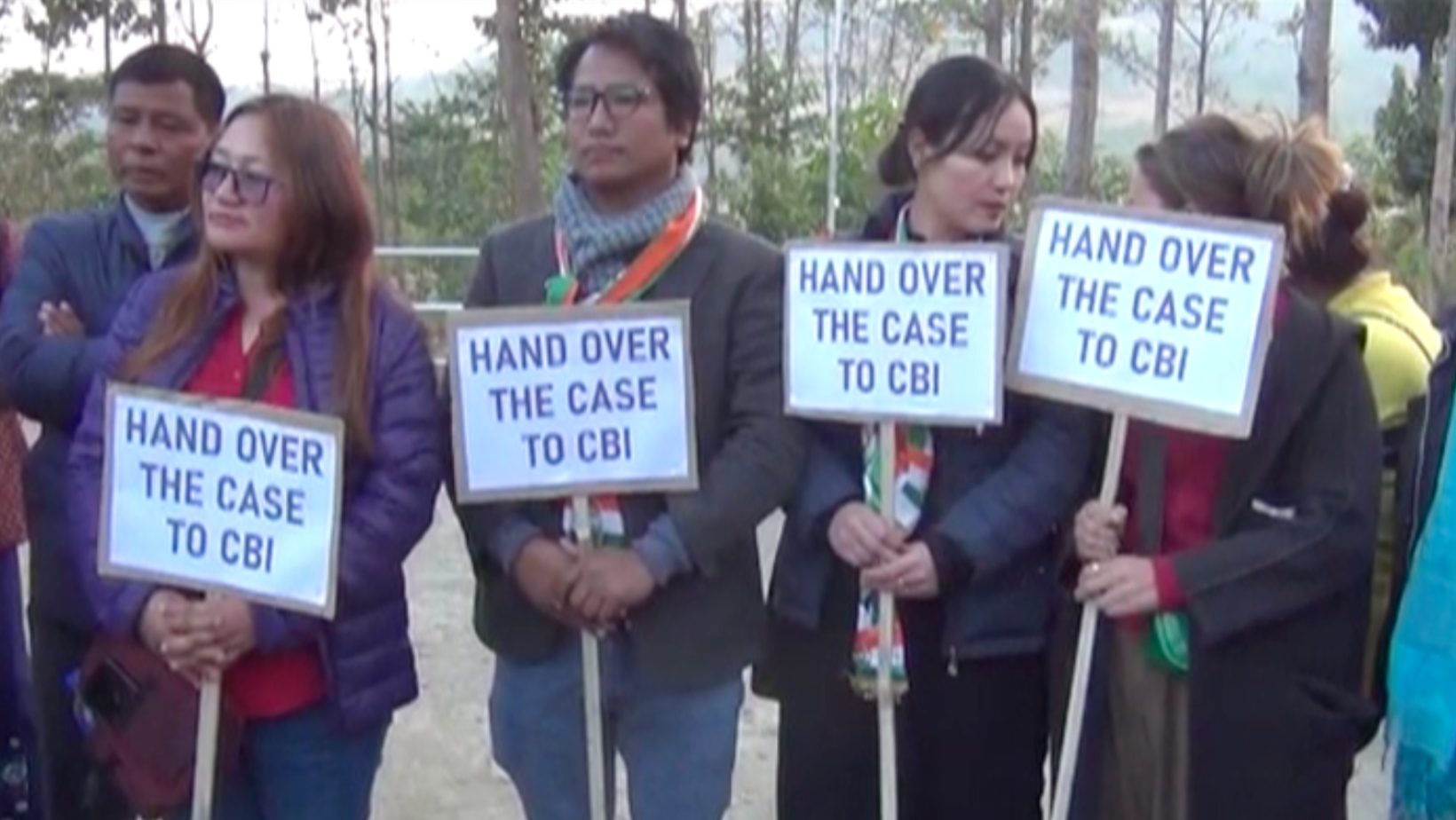