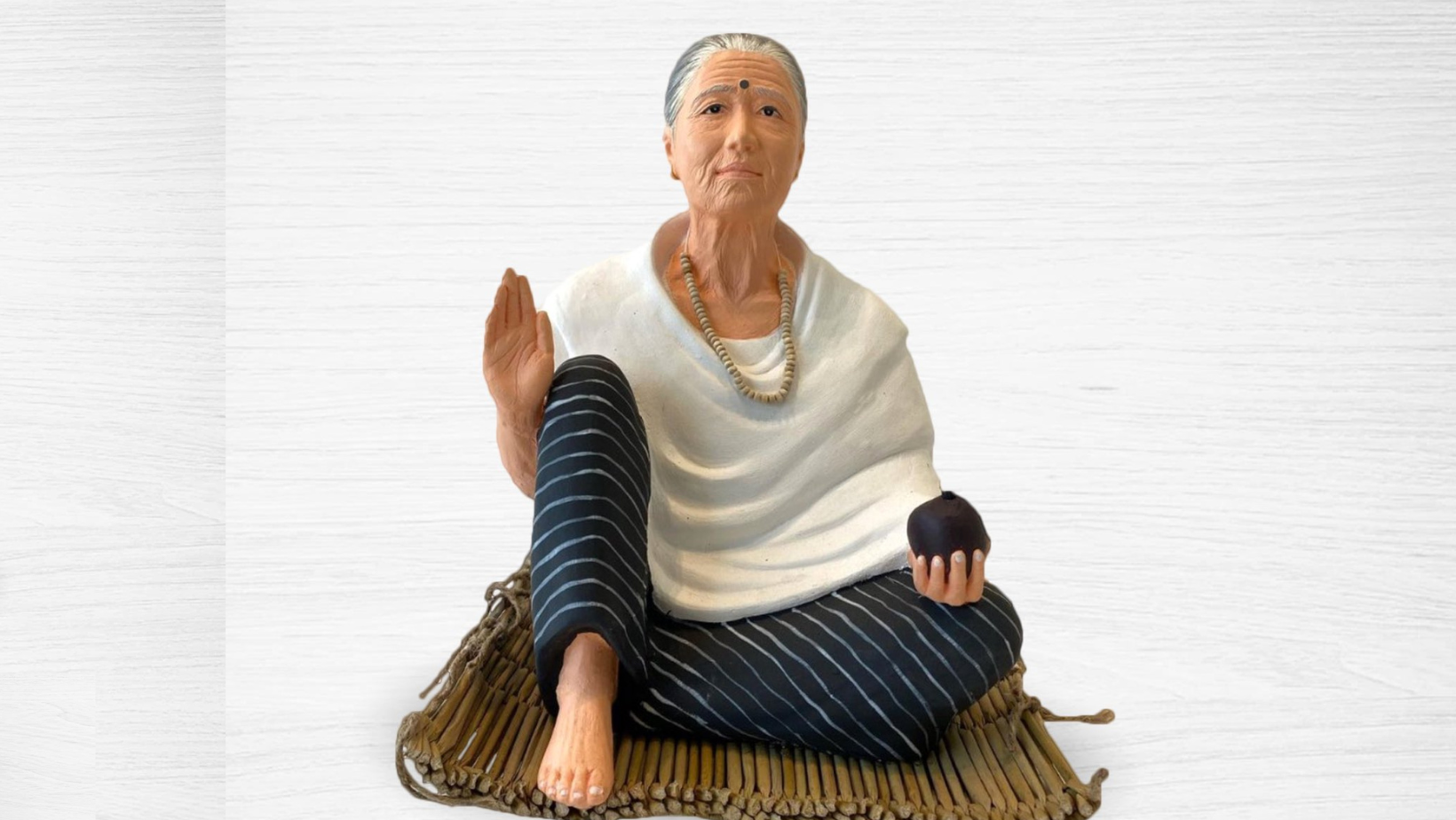 Manipur Chief Minister N Biren Singh today extended his best and warm wishes to the people of Manipur on the auspicious and joyous occasion of ‘Imoinu Iratpa’ festival.

Extending greetings for Imoinu Iratpa, CM Biren Singh urged everyone to join hands and work harder to make Manipur self-reliant in food production and also move ahead with development at a faster pace.

Imoinu Iratpa or Emoinu Iratpa is a festival celebrated primarily by the Meitei community in Manipur with traditional gaiety and religious fervour. The festival honours the goddess “Imoinu Ahongbi’ believed to be the Goddess of Wealth and Prosperity.

The day is observed on the 12th day of the Meitei lunar month, Waakching (December or January according to the Gregorian calendar). This year the festival is being celebrated on January 3.

On this day, seasonal fruits, vegetables and fish are offered and lights are lit around the houses to evoke the blessings of Goddess Imoinu. Fish, especially the Sareng variety, is an important part of the offerings made to the Goddess.

Ministers and political leaders from all parties of the state also extended their wishes to the people on the occasion.