The Home Minister would be inaugurating a slew of key projects including a medical college in Churachandpur (bordering Myanmar), northeast India’s first Olympic Park at Sangaithel hillock and the polo 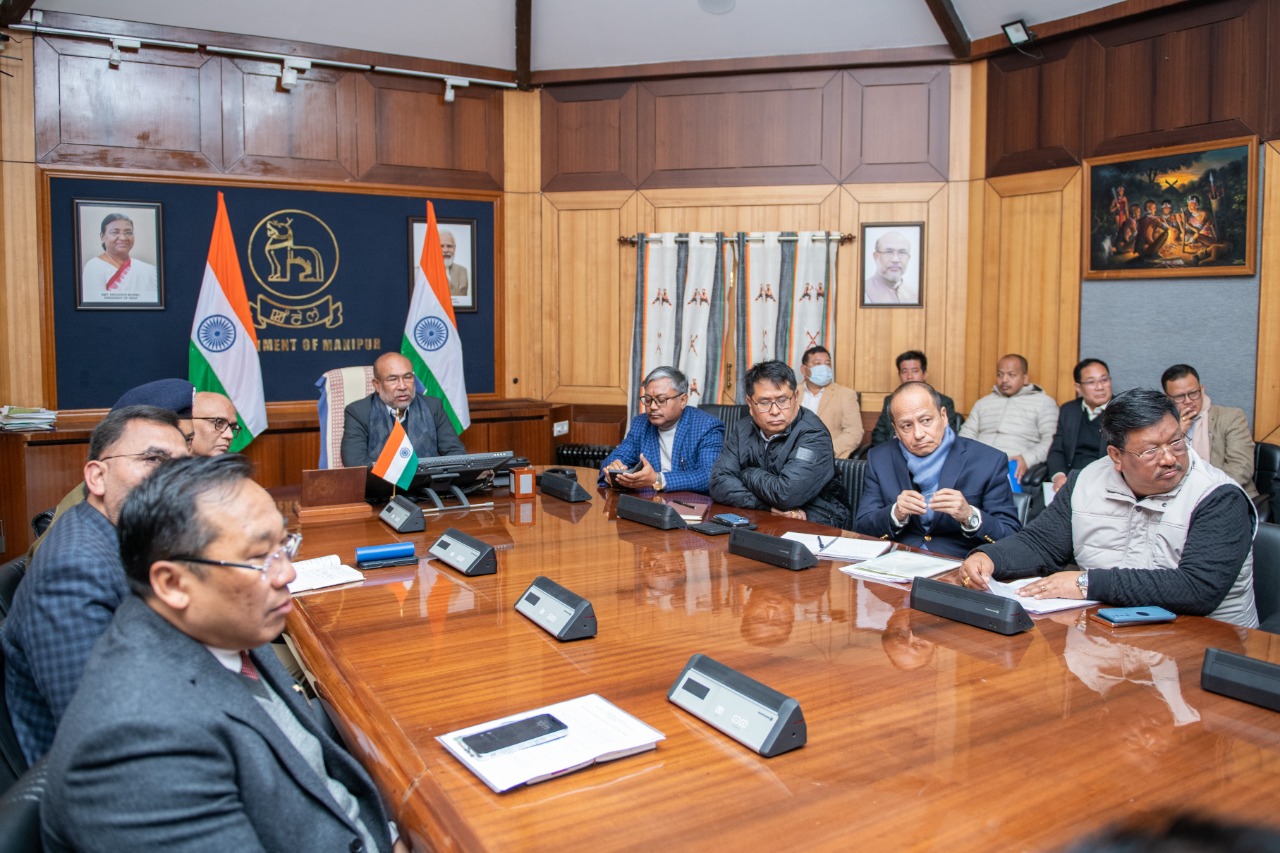 Manipur is getting ready for Union Home Minister Amit Shah’s scheduled visit to the state on January 6. The Home Minister would be inaugurating a slew of key projects including a medical college in Churachandpur (bordering Myanmar), northeast India’s first Olympic Park at Sangaithel hillock and the polo statue atop Ibudhou Marjing Hill. At 120 feet, the statue would be the region’s tallest. The estimated cost of the projects is said to be over Rs 300 crores.

Home Minister Shah would also lay the foundation stone for projects worth over Rs 1000 crore.

During Home Minister (HM) Shah’s day-long visit to the state, the HM would inaugurate the Olympic Park at Sangaithel hillock, about 15 kms west of Imphal built by the state government. The Park, first of its kind in the northeast region, houses statues of the state Olympians. The park has enough space to accommodate statues of Manipur’s sportspersons who would represent the state in the Olympics in future.

Since the 1984 Los Angeles Olympics onwards, Manipur has so far produced 19 Olympians, including seven from hockey, four each from boxing and weightlifting, three from judo and one from archery.

The Union Home Minister will also inaugurate the 120 ft tall polo statue being constructed atop the Ibudhou Marjing Hill at Heingang in Imphal East district. It may be mentioned that it will be the tallest statue in the entire Northeast.

The statue will go a long way in popularising Manipur, which is known to be the birthplace of modern polo sport. Besides, the Olympic park and the polo statue are expected to boost tourism and employment generation in the state.

In a big boost to medical education in the state, the HM is scheduled to inaugurate the Churachandpur Medical College in Churachandpur, the Manipur district bordering Myanmar. The College would commence its session from 2023-24 with a capacity of 100 students in each session. The total cost of the College is estimated at over Rs 500 crore.

The Union minister will also be unfurling the INA flag at Moirang in Bishnupur district of Manipur.
Reports have been doing the rounds that the HM would also be visiting Nagaland this January. However, there is no official confirmation yet.

Earlier, on December 6 last year, Amit Shah had said he would visit eastern Nagaland in January 2023. He had said this during his meeting with the Eastern Nagaland Peoples’ Organisation (ENPO) at his official residence in New Delhi.

It was in this meeting, that Shah highlighted about a “clear road-map for amicable, legislative and sustainable solution for eastern Nagaland” in consultation with the people of eastern Nagaland and the state government.