Shah is also scheduled to inaugurate and lay foundation stones of various other projects at Chingei Lampak area in Bishnupur district. 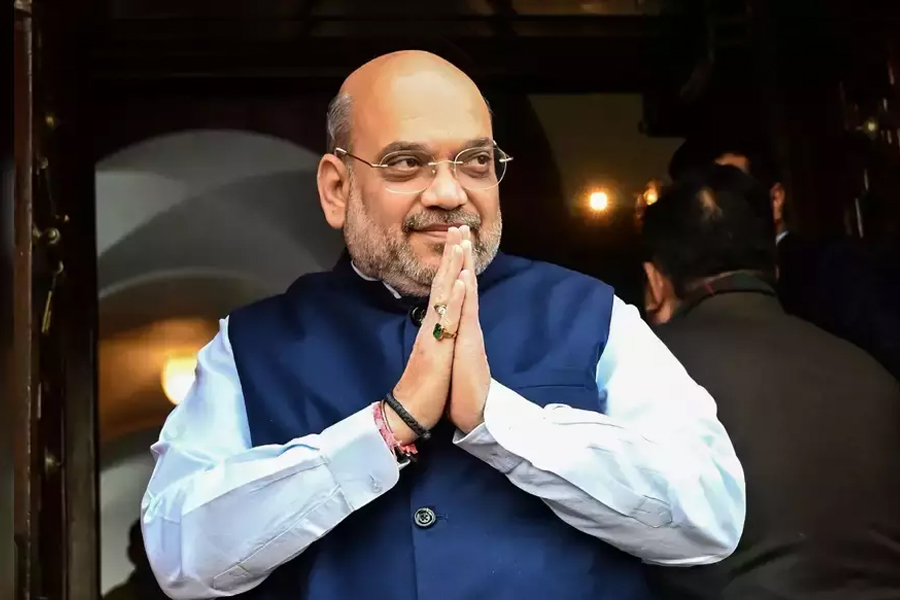 Shah will inaugurate the Churachandpur Medical College, the first medical college in the state. He will unveil the 120 feet statue of a polo player riding a pony being developed at Heingang Marjing Hill in Imphal East district.

The Home minister will hoist the national flag at Heritage site of INA headquarters in Moirang area in Bishnupur district. Moirang village is where INA soldiers during the fag end of World War II hoisted the tri colour for the first time on Indian soil.

Shah is also scheduled to inaugurate and lay foundation stones of various other projects at Chingei Lampak area in Bishnupur district.

Meanwhile, the Manipur government has beefed up security in the state ahead of the visit of the Home minister also ordered “no fly zone for drones and UAV” as well as clearing up of unattended vehicles and construction materials along the route and site where Shah is set to visit.