The All Manipur Health Services Doctors Association (AMHSDA) has been agitating since November 1, 2022. 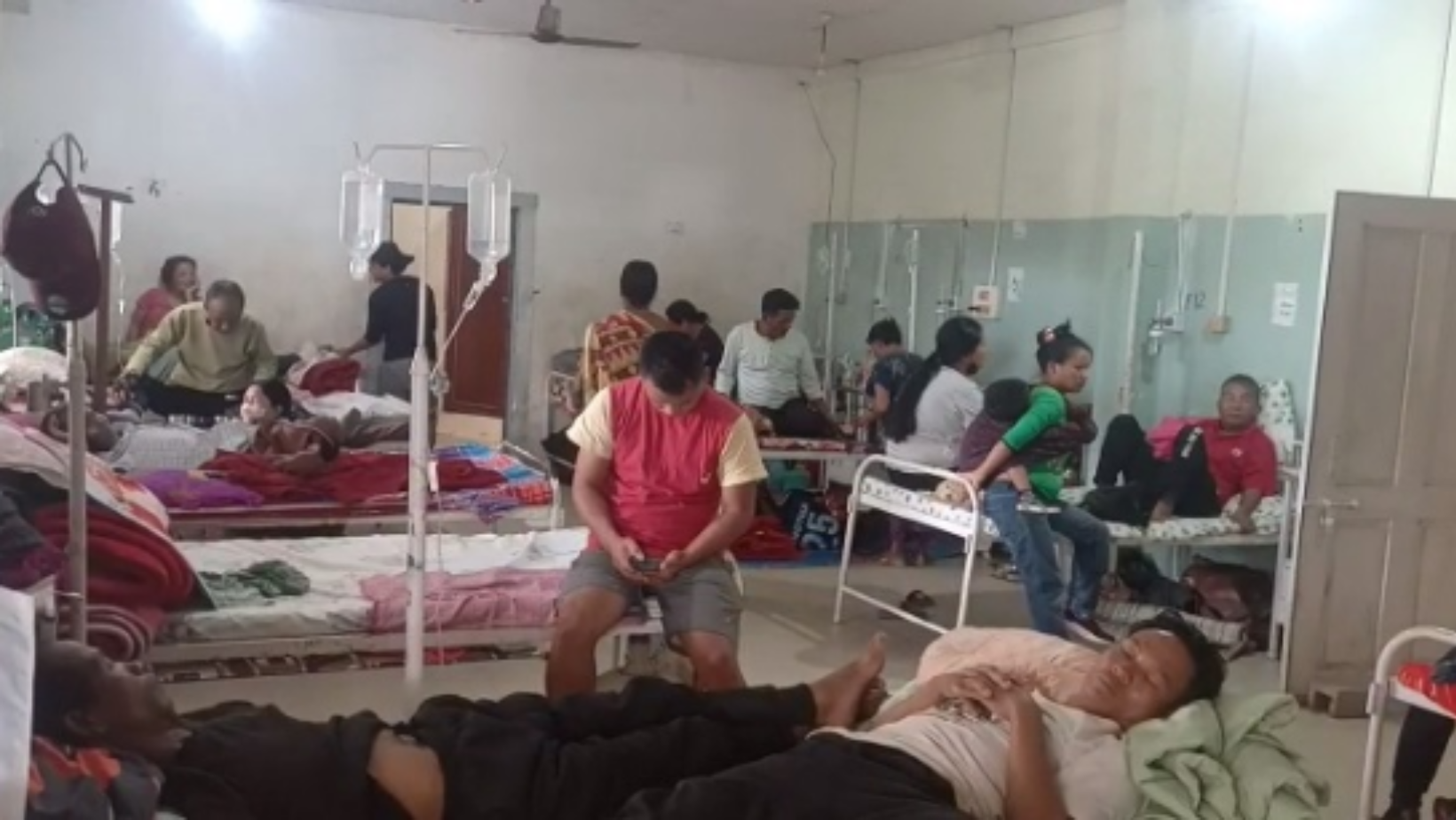 The All Manipur Health Services Doctors Association (AMHSDA), continuing its protest against their demands, has called for a 2-day closure of OPD services with immediate effect from December 27, followed by an indefinite closure thereafter if the state government does not pay heed to their demands.

The decision was taken after a joint meeting of executives of AMHSDA, CMOs, doctors, and nurses at Bishnupur and Thoubal.

In a memorandum submitted to Chief Minister N Biren Singh and Minister of Health and Family Welfare Services, Dr Sapam Ranjan Singh, AMHSDA stated that they are constrained and compelled to issue a public notification in the public interest, citing Memo No. AMHSDA/203/19.

The All Manipur Health Services Doctors Association (AMHSDA) has been agitating since November 1, 2022, in all 16 districts of Manipur, followed by sit-in protests, a relay hunger strike, one-day mass casual leaves by more than 750 doctors, and finally the closure of one-day OPDs in the state.

The doctors are demanding time-bound promotion, the extension of superannuation age to 65 years, making the non-practicing allowance effective from January 1, 2016 as per the 7th Pay Commission, and amending the “outdated” Manipur Health Services Rules, 1972.

The doctors’ association has made it clear that they will not tolerate such inhuman humiliation.