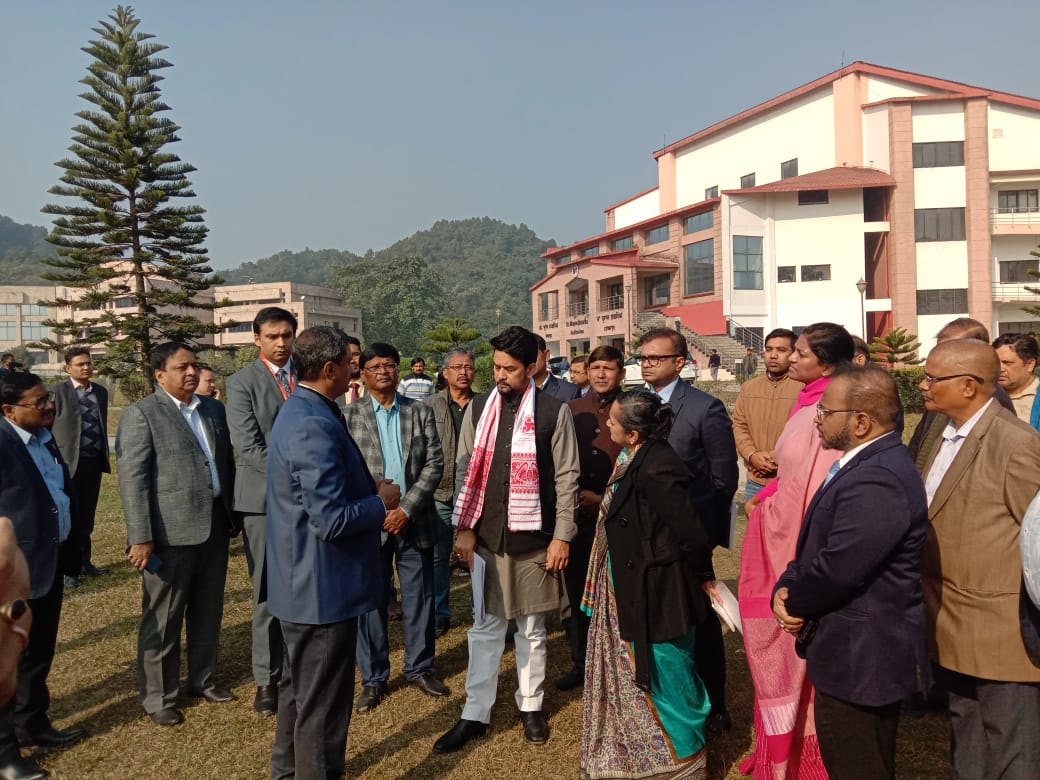 The Youth Affairs and Sports minister visited the various venues for the Y20 events, like IIT Guwahati and Sankardev Kalakshetra along with holding discussions with officials of the state government and other stakeholders.

After reviewing the preparations, Thakur said, “It’s a matter of pride that India got presidency of G20. In connection to it, Y20 meeting for youths will be held. Its first meeting will be held in Guwahati from Feb 6 to 8.”

Thakur, also the Information and Broadcasting minister, stressed on active participation of youths in the event, where cultural traditions will be exchanged and review will be done on subjects like peace process and conflict zone, among others.

India is hosting the Y20 summit for the first time where more than 250 delegates from across the world are expected to participate.

Youth20 is one of the eight official engagement groups under the G20 umbrella.