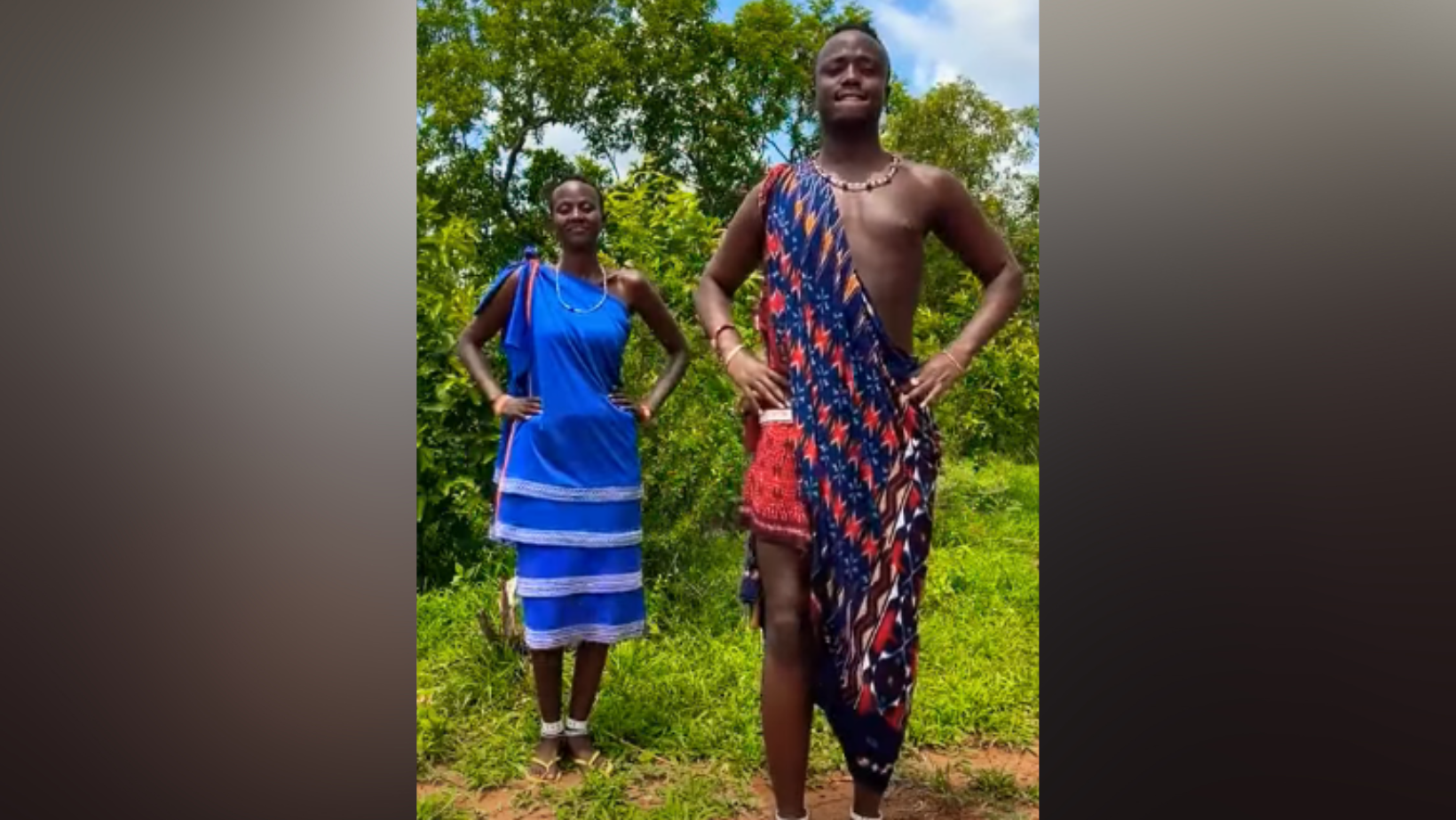 Kili Paul, a Tanzanian influencer and content creator who has a separate fan base in India, has recently managed to win the hearts of people from Assam as he grooved to the Assamese song “Bidur Bhai” in his latest post.

The influencer posted a YouTube Shorts of him and his sister Neema Paul dancing to Pranoy Dutta’s Bidurbhai with some amazing moves.

Kili Paul is known for lip-syncing and dancing to Bollywood songs. The influencer was recently in India and appeared in an episode of the Salman Khan-hosted reality show Bigg Boss Season 16.
The Indian High Commission in the East African country honoured Kili with a certificate of appreciation last year.

On February 27, Prime Minister Narendra Modi, in one of his Mann Ki Baat episodes, commended both Kili Paul and Neema Paul for their love of Indian music. Modi also urged Indians to emulate the siblings and produce lip-sync videos of songs in India’s various languages.