The banned outfit resorts to violent activities to ensure that they stay relevant and their coffers do not dry up. 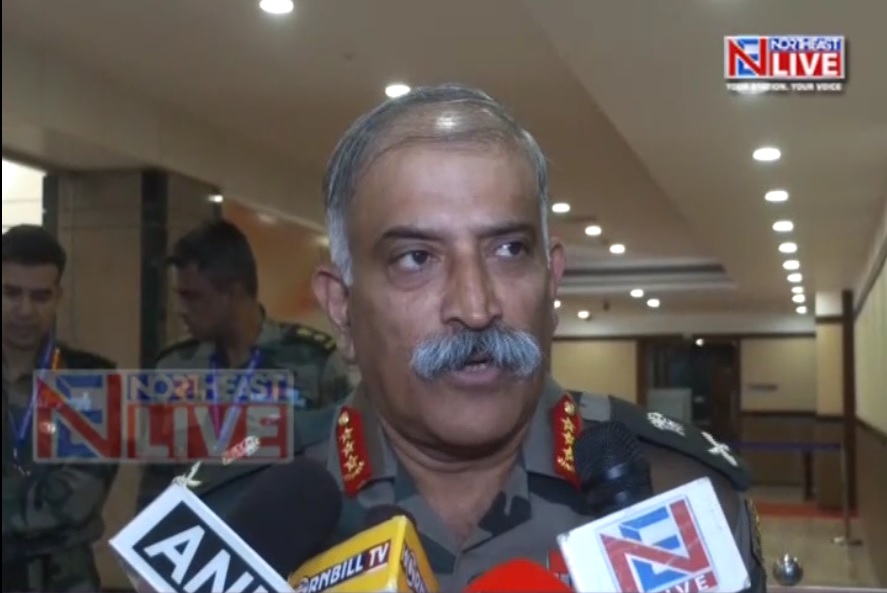 The Army has termed the recent ULFA-I attack on the forces in Eastern Assam’s Tinsukia district as a mere “act just to seek relevance” and said that such acts of violence reflects their desperation to stay relevant.

“As an organization who are involved in insurgent activities, they have to seek relevance for them basically aimed at ensuring that they continue extortions which keep taking place in those areas. I had said earlier that it was done to seek relevance to ensure that the extortion thing does not get dried up. But they have not been able to achieve anything,” Eastern Command GOC-In-C Lt General Rana Pratap Kalita told media persons on the sidelines of the Purvottar Swabhiman Diwas conclave in Guwahati today.

The GOC-In-C further said that it was a minor incident of firing which did not harm any of the bravehearts. Except four districts in Assam, the insurgency situation in all the other districts of the state was totally under control, he said adding that rebels of different militant and insurgent groups have been laying down their arms following the initiatives taken by Assam Chief Minister Himanta Biswa Sarma.

The Eastern Command GOC-In-C believes that with the efforts of the security agencies and the support of the people, the security situation of the state and the region can be controlled furthermore. 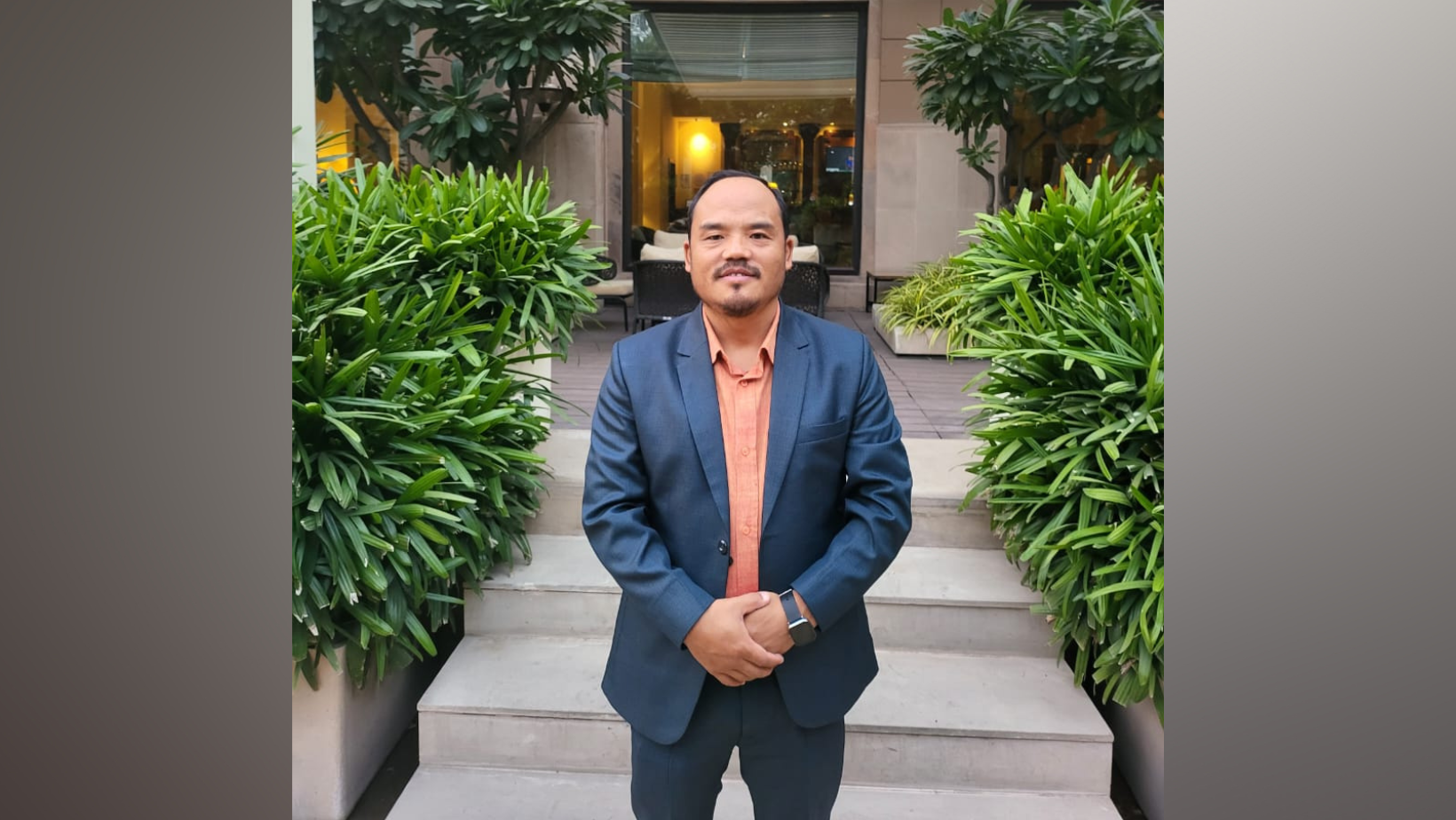