The regulatory authority constituted under the act was imbued with the power to prescribe the minimum standards of the course, as well as other particulars such as the duration, curriculum, 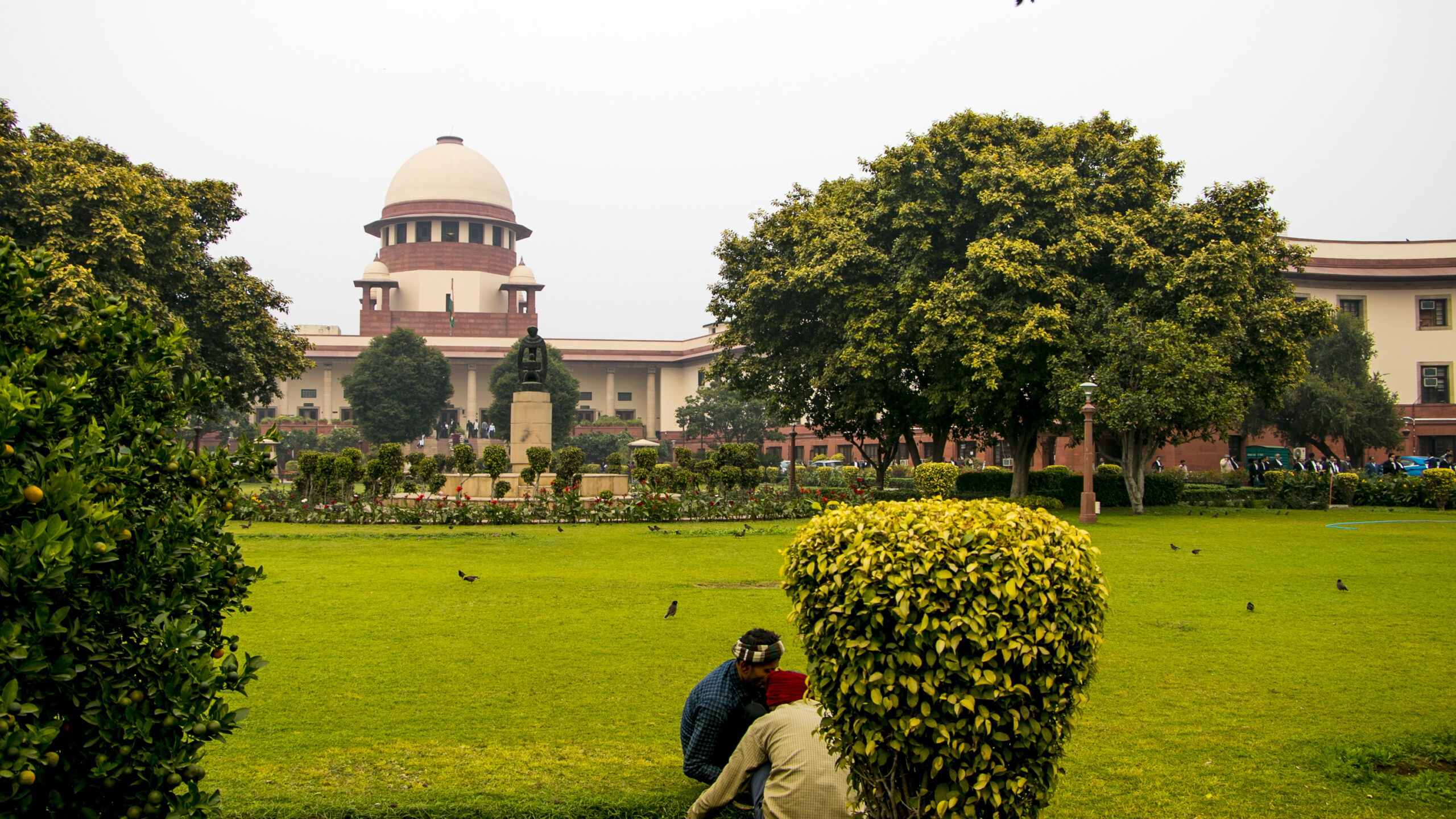 Upholding a 2014 Gauhati High Court judgment declaring the Act to be unconstitutional and ultra vires, a division bench of Justices B.R. Gavai and B.V. Nagarathna held, “The Assam Act seeks to regulate such aspects of medical education [that are within the exclusive domain of the Parliament], and is liable to be set aside on the grounds that the state legislature lacks the necessary competence.”

The three-year diploma course was introduced by the Assam government almost two decades ago, to strengthen the rural healthcare infrastructure by producing a cadre of barefoot doctors allowed to practice modern medicine, albeit to a very limited extent. Therefore, the Assam Act, enacted on the strength of Entry 25 of List III, sought not only to introduce a new force in the field of medical education but also to regulate the profession of successful candidates, noted the Supreme Court bench.

Further, the regulatory authority constituted under the act was imbued with the power to prescribe the minimum standards of the course, as well as other particulars such as the duration, curriculum, pedagogy, and examination.

The impugned act also authorised the state government to grant permission for the establishment of medical institutes. These, the bench said, would be covered within the legislative field of coordination and determination of standards in institutions for higher education or research and scientific and technical institutions under Entry 66 of the Union List.

Therefore, the bench took objection to the attempt by the state government to encroach into the exclusive domain of the Parliament.

Justice Nagarathna pronounced, “It is essential that uniform standards are laid down by the Parliament which are adhered to by institutions and medical colleges across the country. To this end, Entry 66 has been formulated with the objective of maintaining uniform standards in research, higher education, and technical education.

Hence, state legislatures lack legislative competence in the areas of prescription of minimum standards for medical education, authority to recognise or derecognise an institution, et cetera…The particular qualifications for medical practitioners practising in disparate areas and in disparate fields, providing different levels of primary, secondary, or tertiary medical services, are within the mandate of expert and statutory authorities entrusted with the said mandate by the Parliament.”

Notably, the bench distinguished between the doctrine of repugnancy and the doctrine of occupied field, explaining that repugnancy arose only in the event of an actual conflict between a state law and a union law, both of which were enacted by the respective legislatures, not in excess of their competence.

This was a case where the relevant legislative entry of the state list was expressly made ‘subject’ to a corresponding entry in the union list, and as such, the Assam legislature was devoid of the necessary legislative competence. The judgement read, “The doctrine of repugnancy as such would not apply within the meaning of Article 254 of the Constitution… Although Entry 25 of List III gives powers to both the central and state legislatures to pass laws on the subject of education, it is significant to note that any such law made by the state legislature is subject to, inter alia, Entry 66 of List I. Hence, where there is a direct conflict between a state law and a union law over a matter of the coordination and determination of standards in institutions for higher education, such as in medical education concerning modern medicine, the state law cannot have any validity as the state legislature does not possess legislative competence.” Justice Nagarathna explained pithily, “What we are saying is, it is not repugnancy, but subject to.”

Before concluding, a parting reference was made to the directive principle of state policy requiring the union and the state governments to regard the improvement of public health as their primary duty.
“It follows from this directive that the state shall make all possible efforts to ensure equitable access to health services. These efforts must be made to progressively realise the right of everyone to the enjoyment of the highest attainable standards of physical and mental health, as acknowledged in international conventions and agreements,” Justice Nagarathna read out.

However, notwithstanding the right of the state to devise policies for public health and medical education with due regard to peculiar social and financial conditions, policies that cause an unfair disadvantage towards any class of citizens, ought not be formulated, the bench insisted.

“The citizens residing in rural areas have an equal right to access healthcare services by duly qualified staff. Policies for enhancing access to rural healthcare must not short-change. The citizens residing in rural areas are subjected to direct and indirect forms of discrimination on the basis of their place of birth or residence. Any variation in the standards of the qualifications required of medical practitioners who render services in rural areas qua those rendering services in urban and metropolitan areas circumscribe constitutional values of substantive equality and non-discrimination.”

The division bench was hearing an appeal by special leave against the Gauhati High Court striking down the act on the ground that it was ultra vires the Indian Medical Council Act, 1956. Owing to the operation of Section 10A of the Indian Medical Council Act, the state government should have sought approval from the centre before introducing the said diploma course, the High Court had held. In light of the lack of permission from the central government as well as the lack of presidential assent, the said act was set aside as unconstitutional.