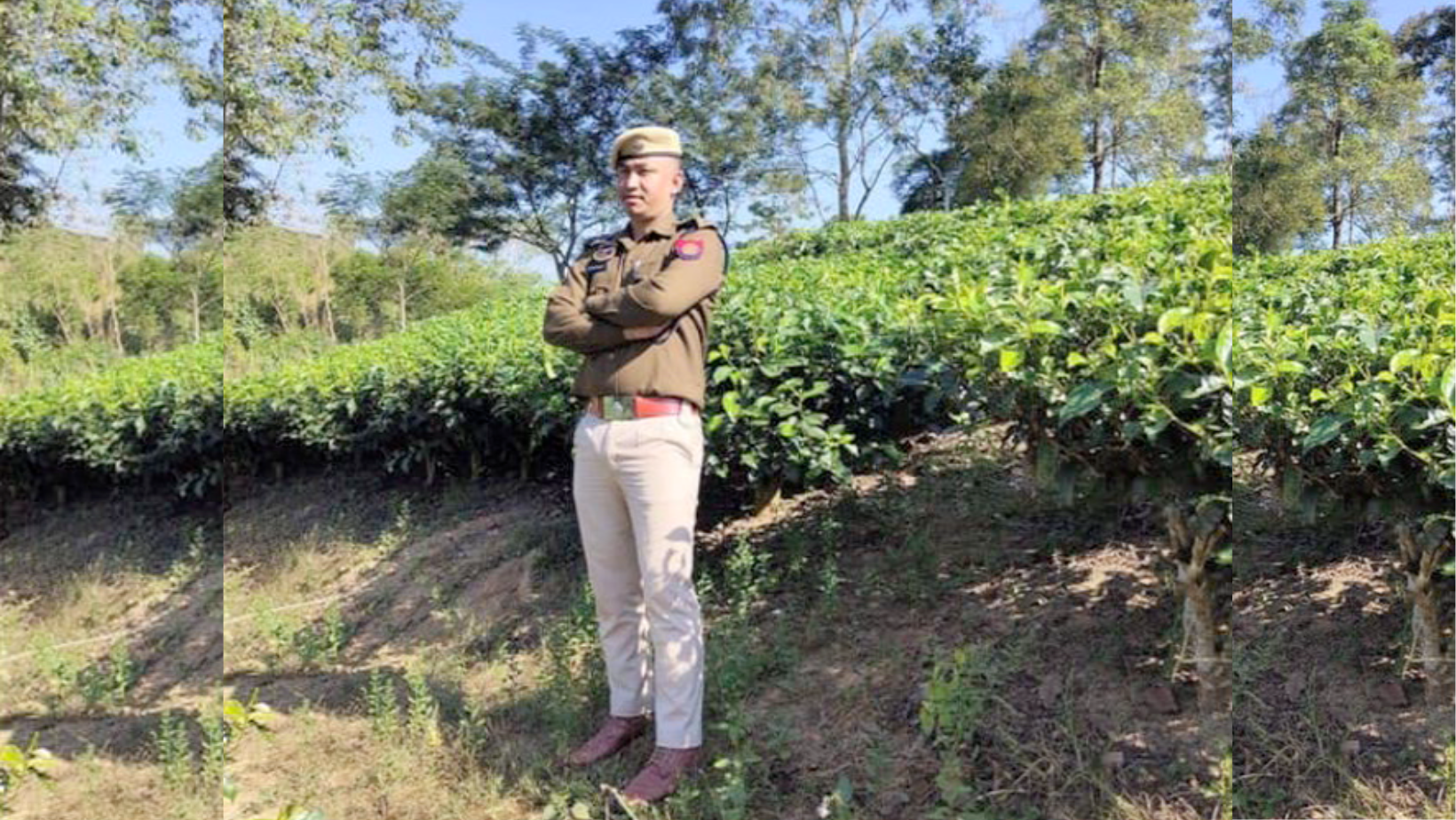 Sub-Inspector Rupjyoti Doley of Sivasagar Police Station in Assam has been arrested and sent to jail for allegedly sexually assaulting a woman inside the police station.

As per sources, the action has been taken on the basis of the complaint registered by the victim.

A police official of Sivasagar Police Station talking to the media said that Rupjyoti Doley was appointed as the enquiry officer for a case involving the woman, but he tried to outrage her modesty.

As part of their investigation and verification procedure, police have taken statements of the victim and a lady constable who was there at the time of the incident. The statements matched and provided proof that the claim is true, said the police official.