PM Modi likely to visit Assam during Bihu in April, 2023

The PM and Assam CM discussed a slew of issues including the state’s G20 preparations, ensuring good governance and proper implementation of government schemes 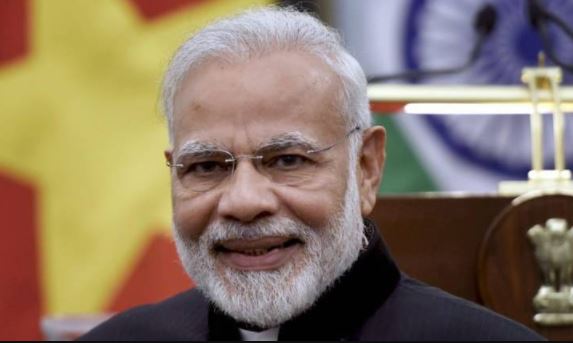 Prime Minister Narendra Modi, who is known to have a special liking for Assam and the Northeast, is likely to visit Assam on April 14-15 during the Rongali Bihu festivities, Chief Minister Himanta Biswa Sarma said in New Delhi today after his meeting with the PM.

Rongali or Bohag Bihu marks the Assamese New Year and is the most important time of the year for the Assamese people.

Besides, both the leaders also discussed at length about the progress of centrally sponsored welfare schemes being implemented in Assam. Informing about the details, Chief Minister Sarma said, “We also talked on issues arising out of implementation of central schemes in terms of land acquisition, utility shifting etc. We discussed ways to overcome such hurdles in the path of development. I also apprised him about Assam’s ongoing journey as far as development is concerned.”

Prime Minister Modi advised the Assam Chief Minister on how to proceed to ensure good governance and fruitful implementation of schemes, whether Central or state government sponsored. Prime Minister Modi also stressed on holistic and integrated development through the medium of Gati Shakti masterplan, Sarma added.

Apart from this, the leaders also deliberated on the proposed Maa Kamakhya Corridor in Guwahati.