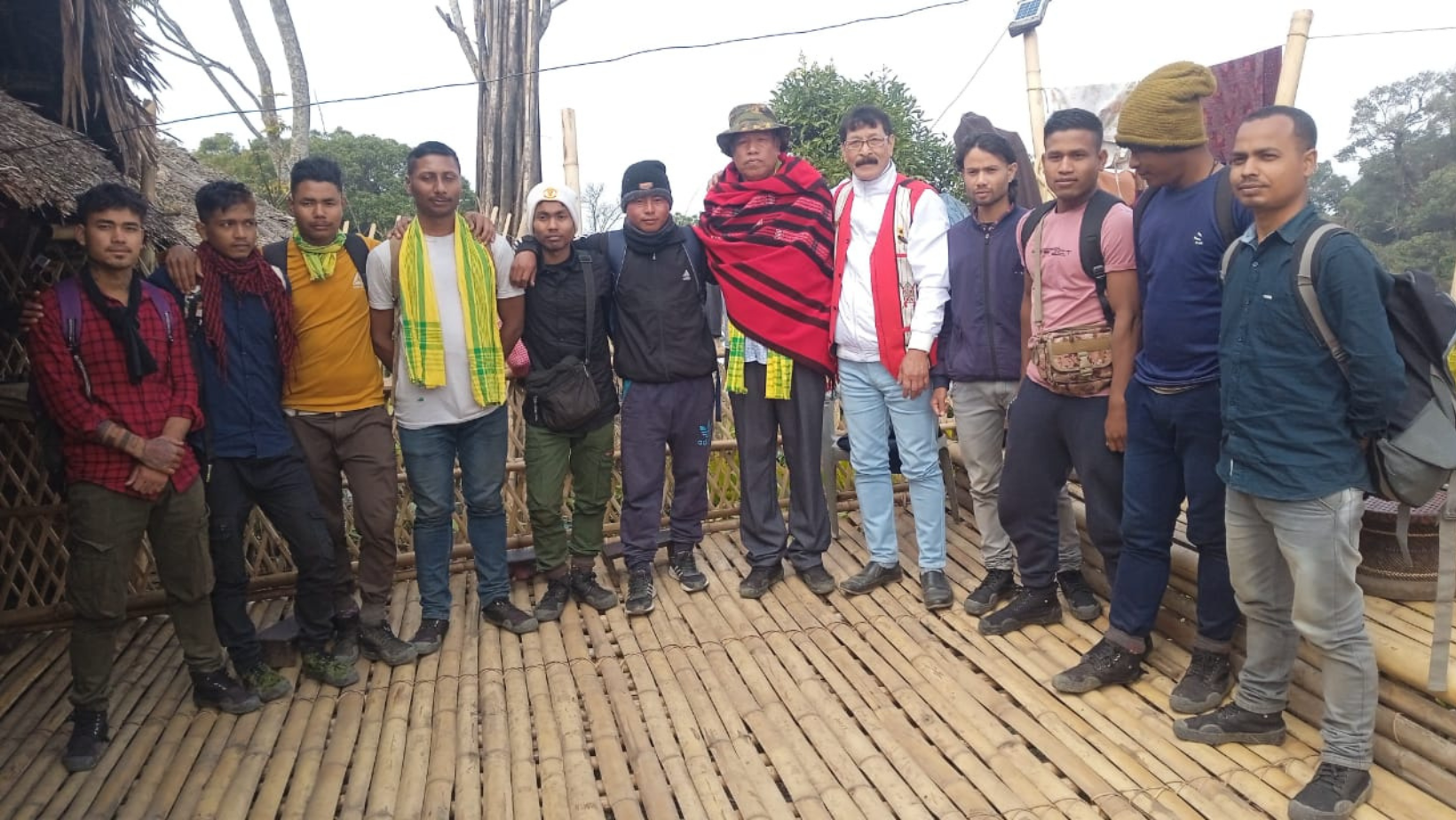 In a significant development, the chief of the Kamatapur Liberation Organisation (KLO) Jiban Singha Koch and 9 other cadres of the terrorist group including two self-styled deputy commanders-in-chief have surrendered near the Indo-Myanmar border today.

Jiban Singha and his other team members are likely to join the mainstream.

Sources informed that Jiban Singha Koch and the other members of his group were taking shelter in the Eastern Myanmar region with the NSCN K (Yung Aung) faction.

The cadres had left Hoyat village in Myanmar and surrendered.

Sources said that the KLO cadres were brought to Mon district in Nagaland and further handed over to the IB team in Guwahati.

On January 17, a video was doing the rounds of social media which shows the team of KLO entering India from Myanmar through an undisclosed forested route. In the video, one of the cadres was seen speaking about the team entering India for peace talks with the Government of India and possibly joining the mainstream after the discussion.

The KLO was formed in 1995 with the primary purpose of creating a separate Kamatapur state made up of four Assam districts (Kokrajhar, Bongaigaon, Dhubri, and Goalpara) and six West Bengali districts (Cooch Behar, Darjeeling, Jalpaiguri, North and South Dinajpur, and Malda).