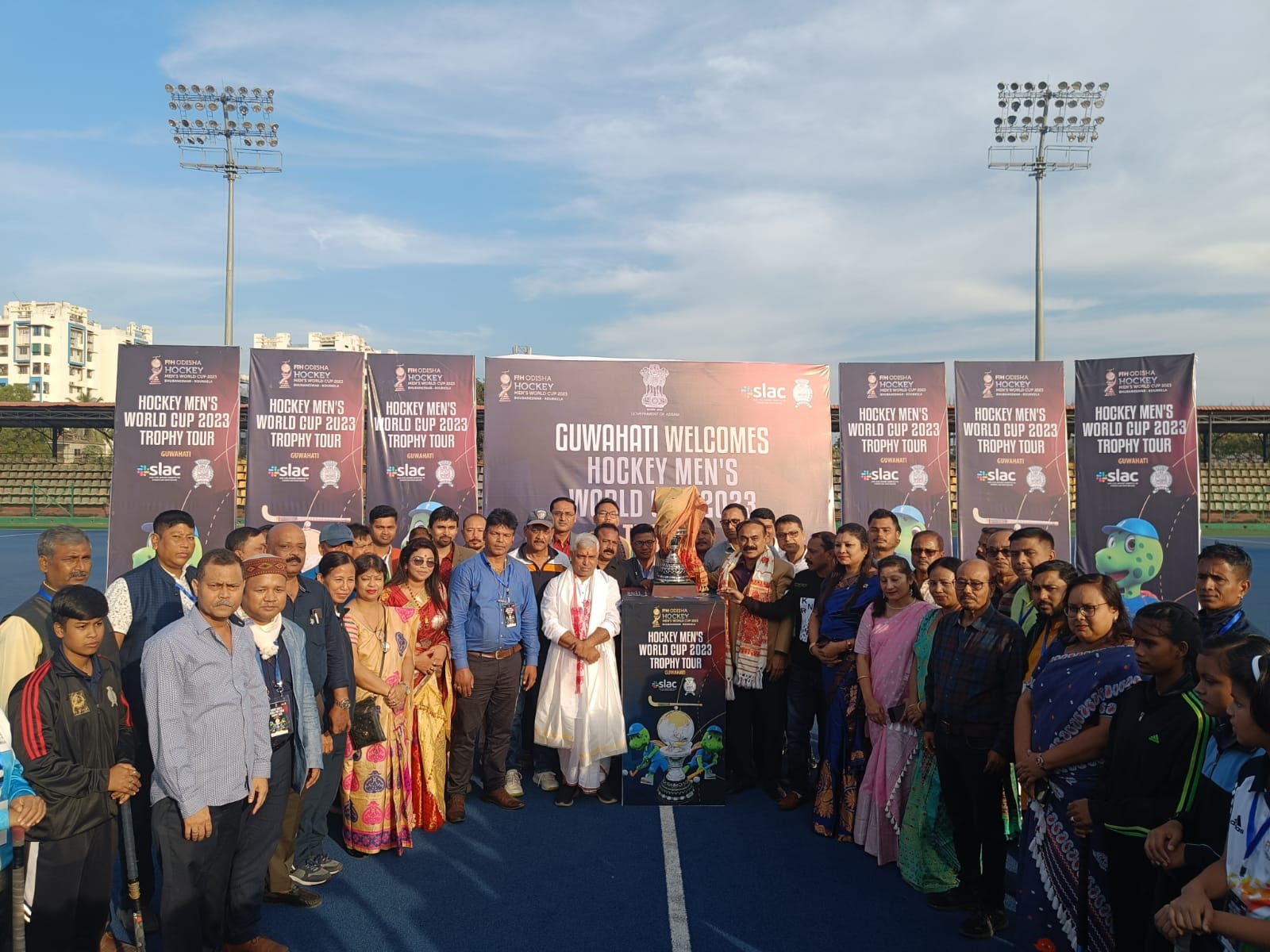 Amid the hustle and bustle of Gujarat and Himachal Pradesh election results on December 8, Guwahati welcomed the FIH Hockey World Cup trophy. The trophy arrived in Guwahati as part of the trophy tour wherein the trophy would travel through 13 states and one union territory.

The prestigious trophy for the FIH Odisha Men’s World Cup had arrived in Imphal on December 7.

The trophy was received by hockey players of the state and was kept on display at the Ganesh Mandir Indoor Playground, Guwahati.

Guwahati and Imphal are the only two locations of Northeast to host the trophy.

Odisha is hosting the tournament for the second consecutive year. Since 2018, the Odisha government has been the primary sponsor of India’s Men’s and Women’s National Hockey Teams.

Australia currently holds the top spot in the international ranking table, followed by Belgium and the Netherlands. India is currently ranked fifth on this list.

Australia and South Africa will play their first match on January 13 at Bhubaneshwar’s Kalinga Stadium. On January 29, the final match will be held at the same venue. The Birsa Munda Hockey Stadium is the tournament’s second venue. 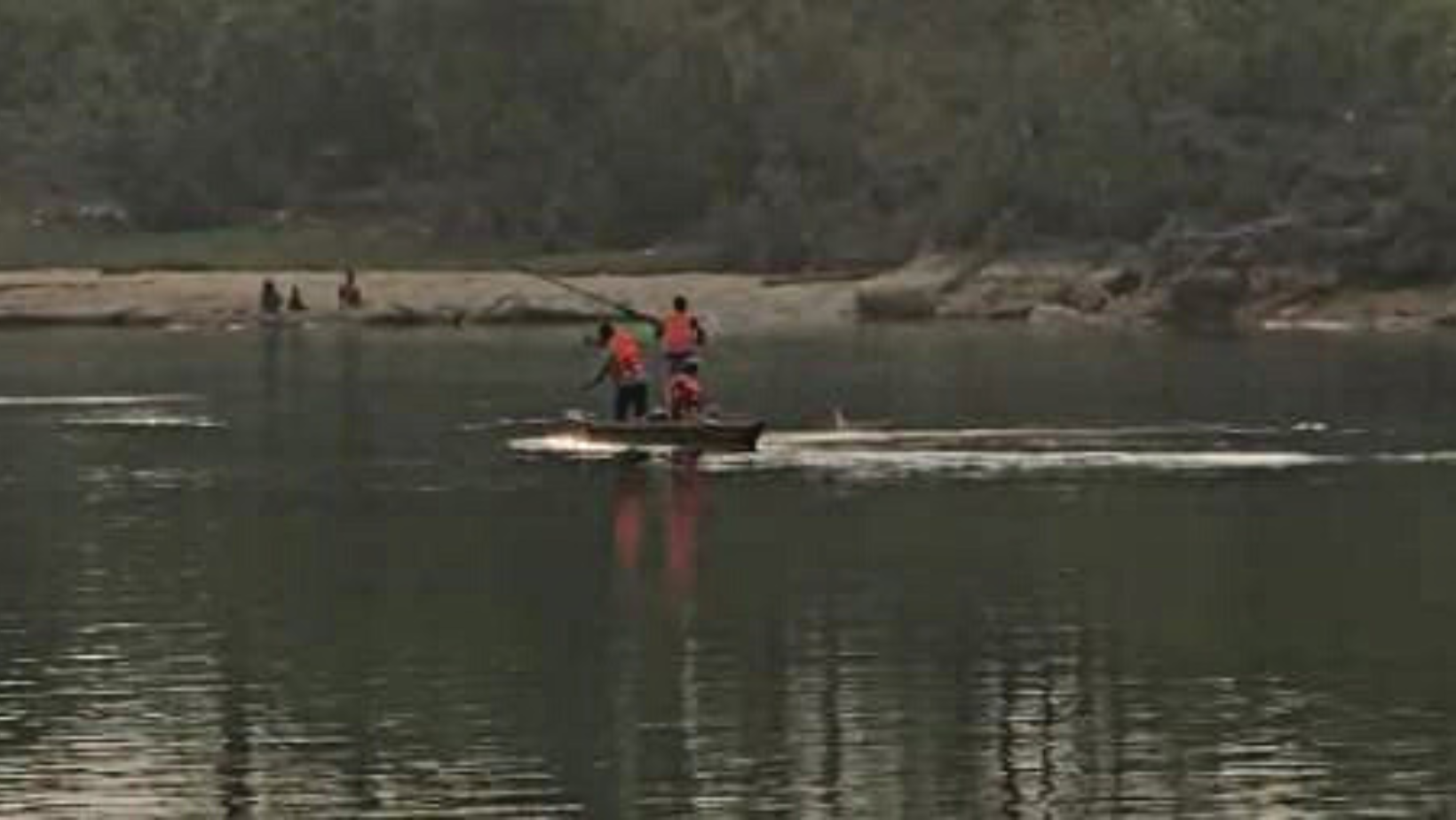 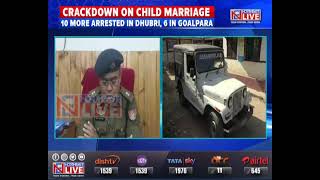 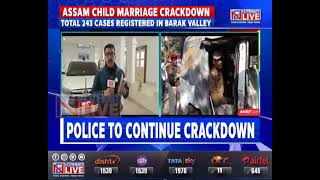