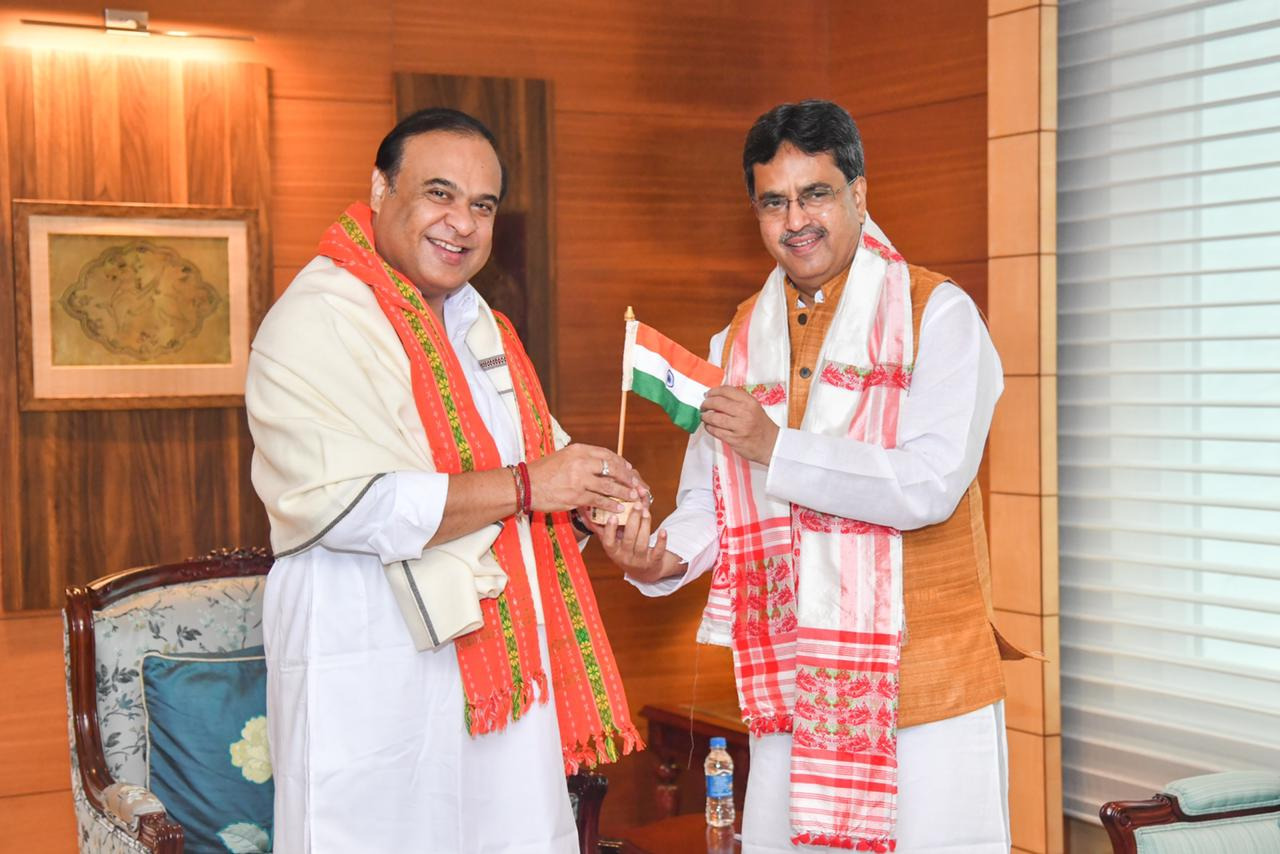 On the sidelines of the Niti Aayog governing council meeting, the Chief Ministers of Assam and Tripura met in New Delhi.

Assam CM Himanta Biswa Sarma and Tripura CM Manik Saha met at the Assam House today. Both the CMs sat down for talks and held discussions on bettering the relations between the states of Assam and Tripura.

The meeting which is being held at the Rashtrapati Bhawan is being attended by Chief Ministers of all states.

The meeting comes in the wake of India commemorating 75 years of Independence in line with the Azadi Ka Amrit Mahotsav campaign.

The agenda of the meeting is holding talks on various areas such as crop diversification and achieving self-sufficiency in oilseeds, pulses, and agri-communities. Talks are also being held on the National Education Policy, among others.

This is the first in-person meeting of the Governing Council since 2019. The meeting holds significance as it is also being attended by chief ministers of opposition parties, including West Bengal Chief Minister Mamata Banerjee.