All OIL Officials and Employees have been advised to remain extra alert and take possible departmental measures to counter the threat to the installations. 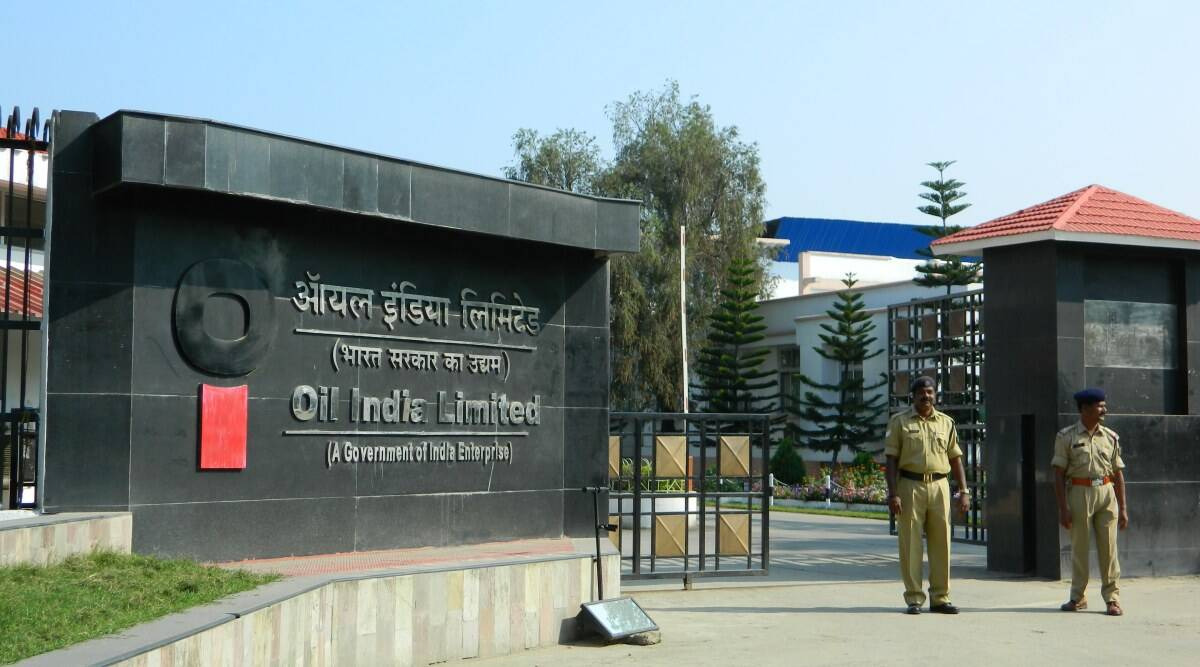 Oil India Limited has imposed sunset laws prohibiting its executives from moving out at night unless it’s an emergency.

The advisory has been issued by OIL amid inputs from intelligence agencies and Tinsukia police of possible targeting of OIL officials and property in the run-up to the Independence day celebrations.

As such all OIL Officials and Employees have been advised to remain extra alert and take possible departmental measures to counter the threat to the installations.

As per inputs, all concerned departments of OIL have also been asked to remain in total preparedness to attend to any disastrous situations that may arise at any time during the period.

Restricted Movement advisory has also been issued to OIL’s Senior Officials during the high alert period.

As a precautionary measure, all HoDs have been requested to restrict the movement of their Executives to different field locations during night hours till August 15.

In case of urgent operational requirements, OIL Security/CISF may be contacted for providing suitable security coverage, the advisory says.