In the first phase, on January 10, 500 hectares of Adhasona and Mohaghuli wilderness areas will be cleared. 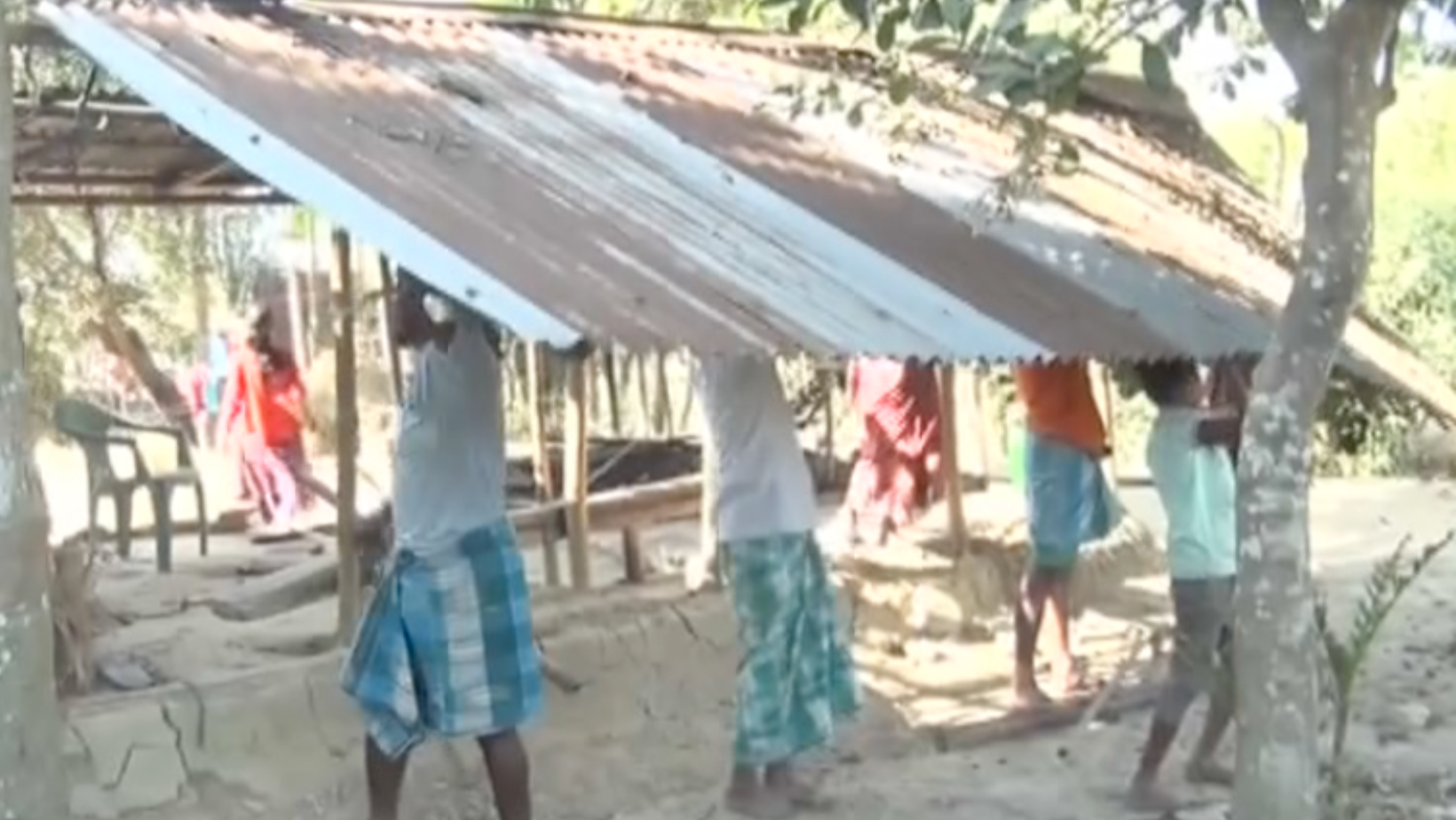 The Himanta Biswa Sarma-led Assam government, continuing its eviction drive against illegal land encroachments in the state, is all set to undertake another massive eviction drive in Assam’s Lakhimpur district.

Lakhimpur district administration will launch a mega-eviction drive on Tuesday to clear 500 hectares of forest land in Pabho reserve forest, affecting over 100 families.

The government has already deployed 800 security personnel in the area for excise and mock drills.

Earlier, the police conducted a flag march in Pabho Reserve Forest aking the people to leave the place.

As per the officials, out of 2,560.25 hectares, only 29 hectares are free of any encroachment.

In the first phase, on January 10, 500 hectares of Adhasona and Mohaghuli wilderness areas will be cleared.

Meanwhile, many families have already destroyed their houses and left the area.