The militants were trying to infiltrate through the Border Pillar No 157 in Kunsa and carry out a possible attack on the Kunsa Camp of Assam Rifles. 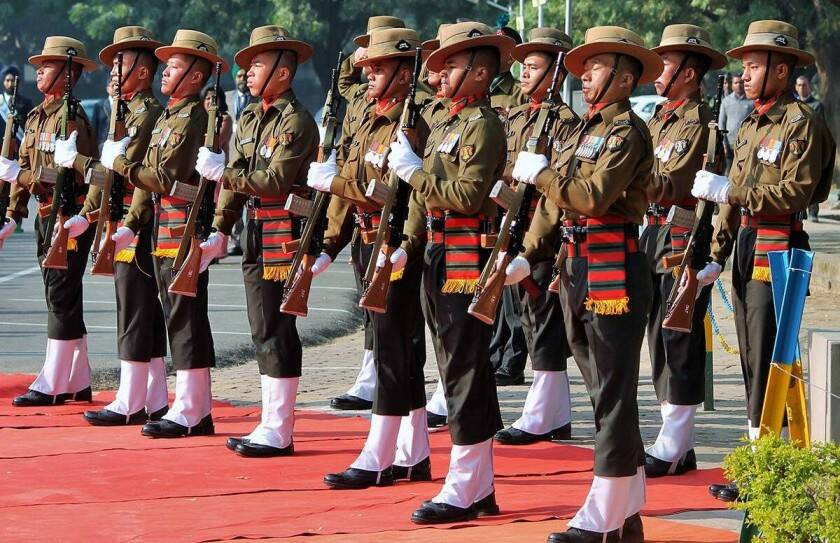 A day after cadres of the ULFA and NSCN attacked a newly set up Army camp along the India-Myanmar border in Arunachal Pradesh and Nagaland, security forces thwarted another similar attempt by militants who allegedly tried to attack an Assam Rifles camp in Longding district of Arunachal Pradesh late last night.

According to officials, the militants were trying to infiltrate through the Border Pillar No 157 in Kunsa and carry out a possible attack on the Kunsa Camp of Assam Rifles.

However, the Assam Rifles troops who were on night patrolling duty witnessed suspicious movement and subsequently fired illumination shots in the air.

Following this, the militants reportedly opened fire from across the border. However, the cadres fled after the prompt retaliation by the forces.

It may be mentioned here that Kunsa falls under the Pongchau police station in Longding district, and is located around 50 km from the district headquarters of Longding.

As per reports, a massive search operation has been launched in the area.

Meanwhile, the NSCN as well as the ULFA-I on Tuesday had made a joint attack on a newly set up army camp in the Pangsau pass area. The army has reportedly retaliated with counter-attacks.

One JCO was injured in the joint attack by a 20-member combined group of ULFA and NSCN (K-YA). Apart from automatic rifles, lethods, and mortars used by UGs during the attack.