The two accused are-- Shahnawaj Alam and Omar Faruque, both residents of Hojai district in Assam 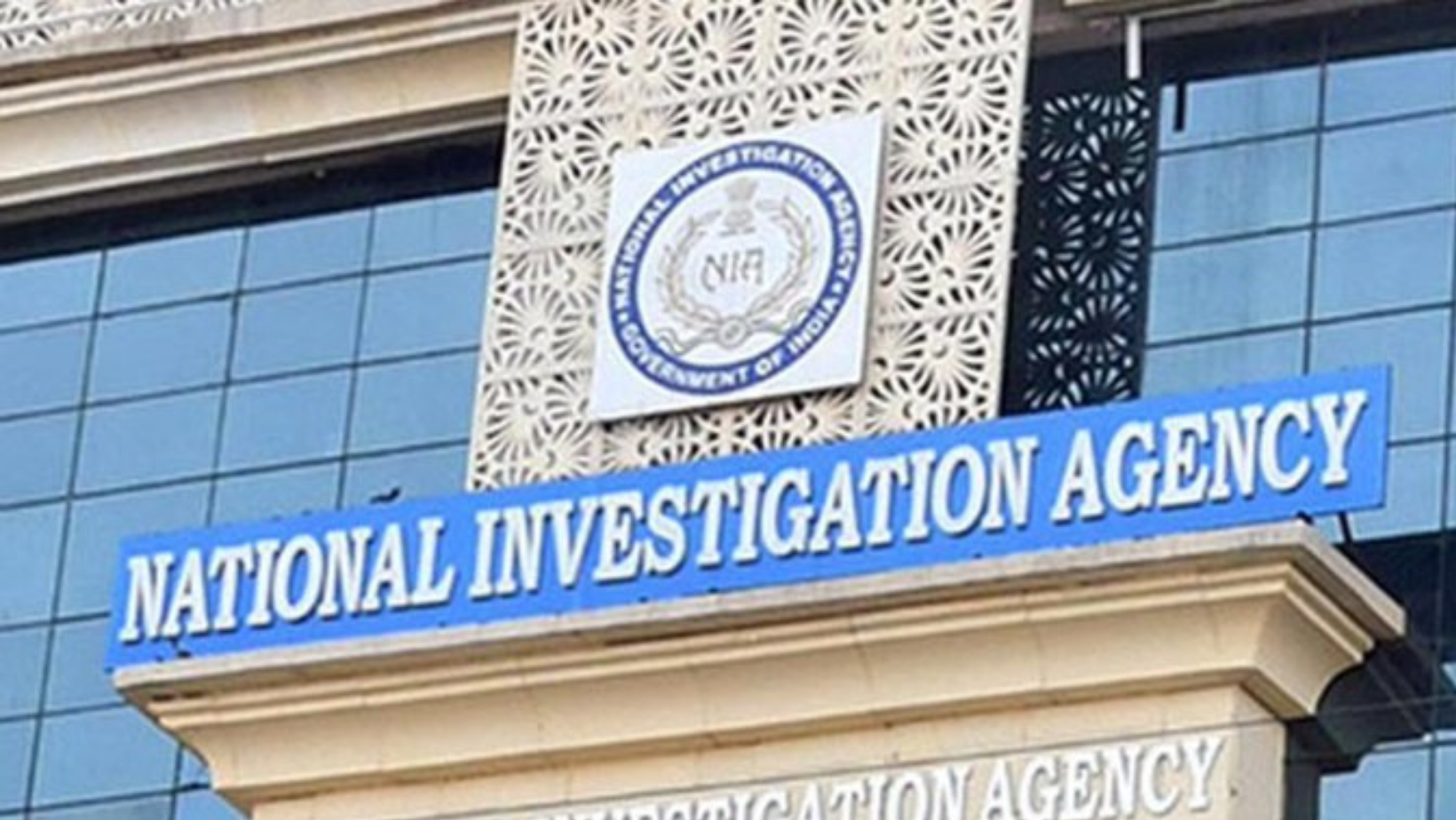 A National Investigation Agency court in Guwahati, Assam sentenced two accused to 5 years of rigorous imprisonment for their involvement in the recruitment of the terror outfit Hizbul Mujahideen.

The two accused are– Shahnawaj Alam and Omar Faruque, both residents of Hojai district in Assam.

The court convicted the duo under criminal conspiracy and several sections of the Unlawful Activities (Prevention) Act for organising a terror camp, harbouring terrorists and their links to a terror outfit.

A case against the accused persons was initially registered at Jamunamukh police station in Hojai on September 14, 2018, and later re-registered by NIA on October 5th of the same year after it was transferred to the central agency.

The case concerns the arrest of Shahnawaj Alam on September 13, 2018, because he had strong links with Md. Kamruz Zaman, a suspected Hizb-ul-Mujahideen terrorist (HM).

During the investigation, it was found that Kamruz Zaman, Shahnawaj Alam, Saidul Alam, Omar Faruque, and other accused conspired to raise a module of Hizb-ul-Mujahideen (HM) in Assam with the intention of trying to instill fear in the minds of people through terrorist activities.

Further investigations into the case are in progress.