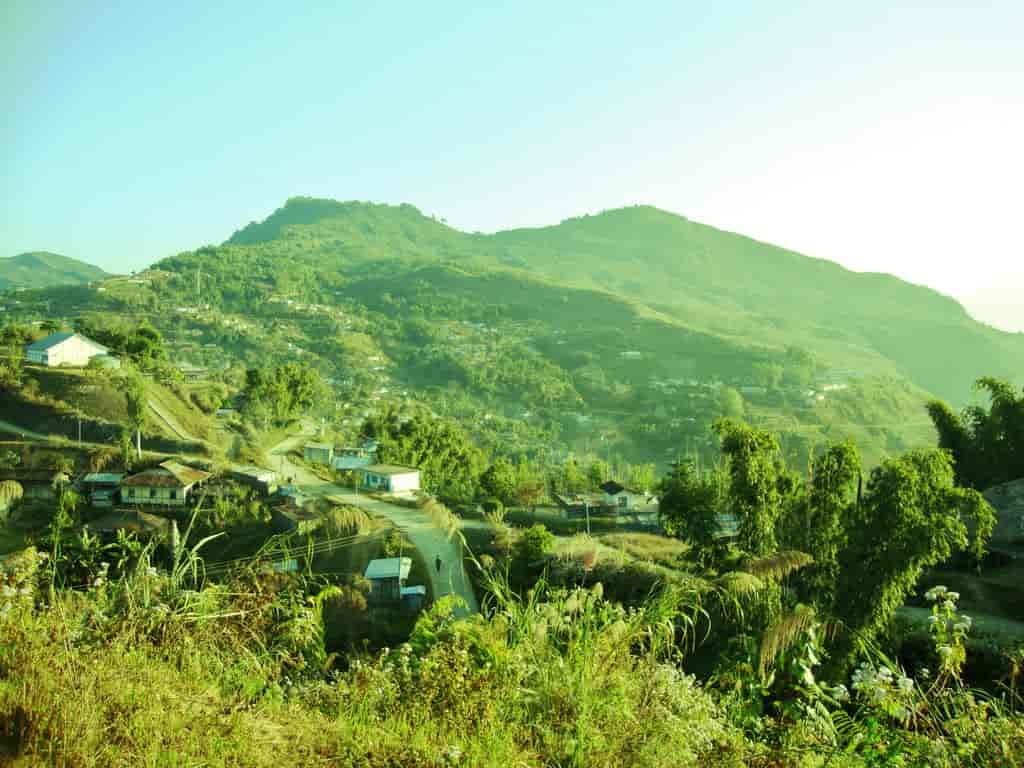 As per inputs, a 4-5 member heavily armed militants abducted the victim identified as Manluk Lukham and have sought a ransom of Rs 5 lakh for his safe release. It has been learnt that the abduction was carried out by NSCN (U) rebel self-styled Corporal Akhing Konyak.

Meanwhile, security forces have launched a massive search operation to trace and rescue the victim, besides neutrailizing the suspected NSCN(U) rebels.

Assistance has also been sought from security and intel agencies in Nagaland to rescue the victim, who has been reportedly taken to Mon district and held captive their. 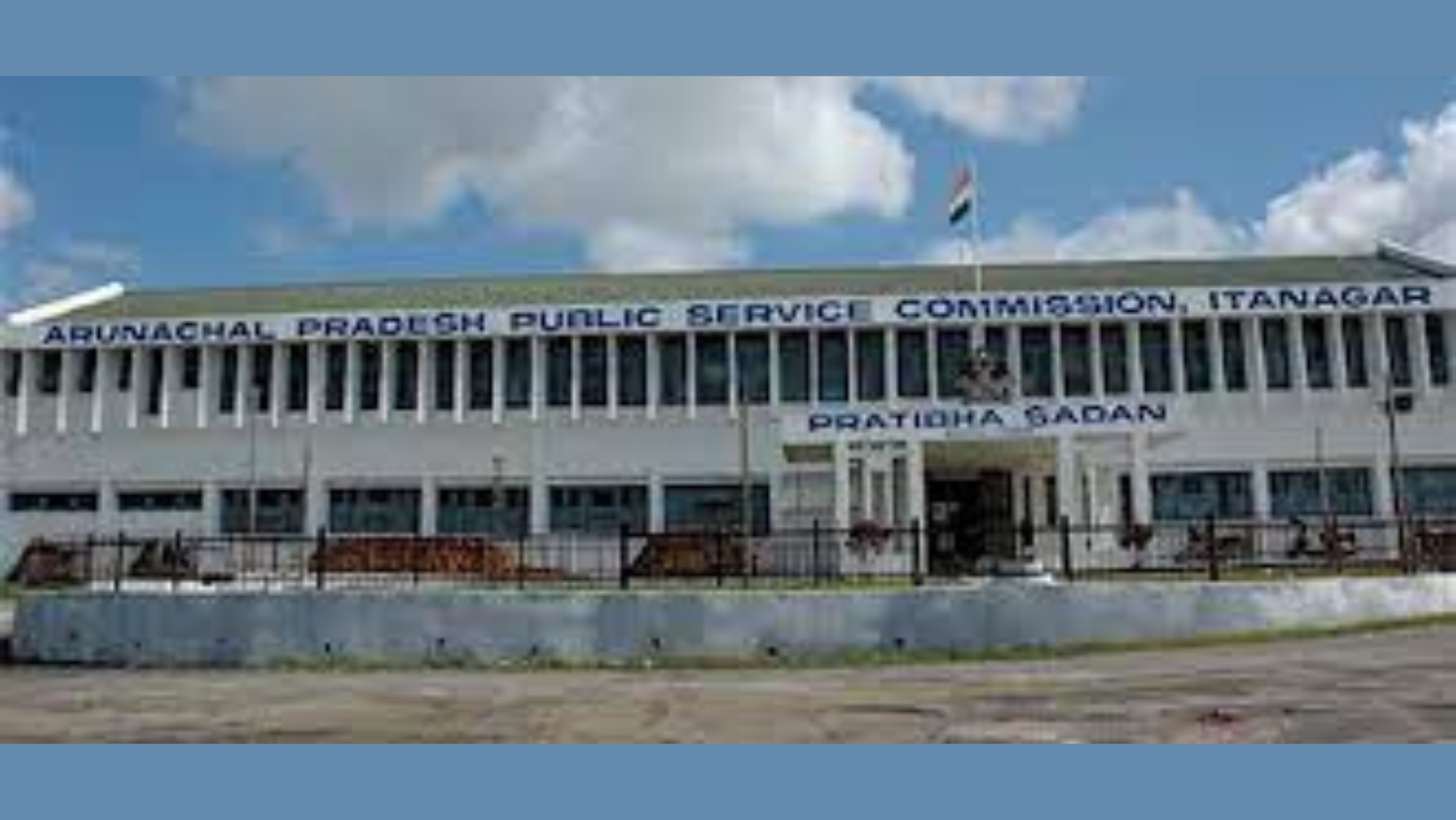 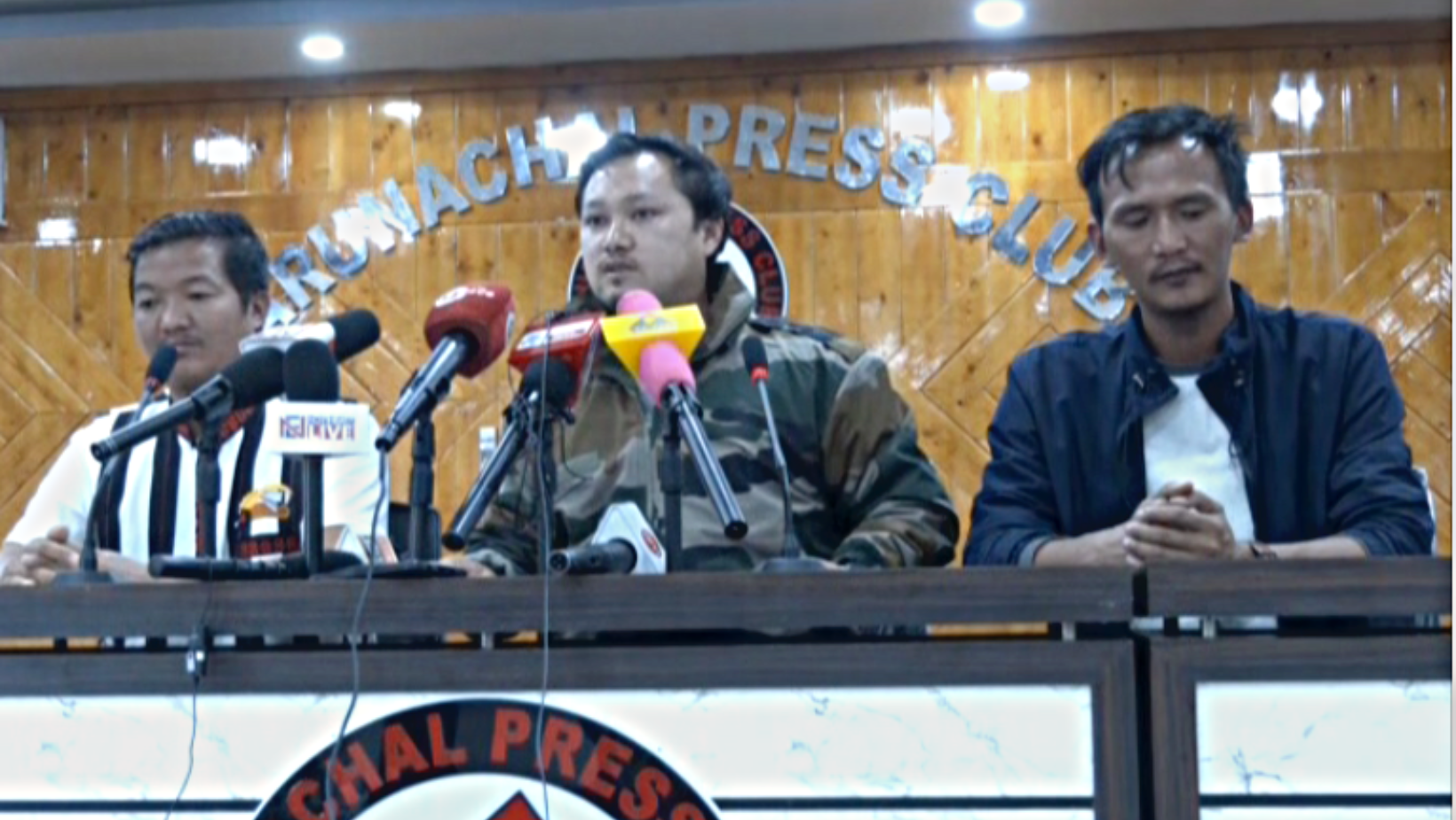 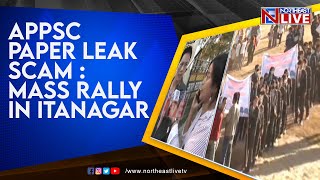 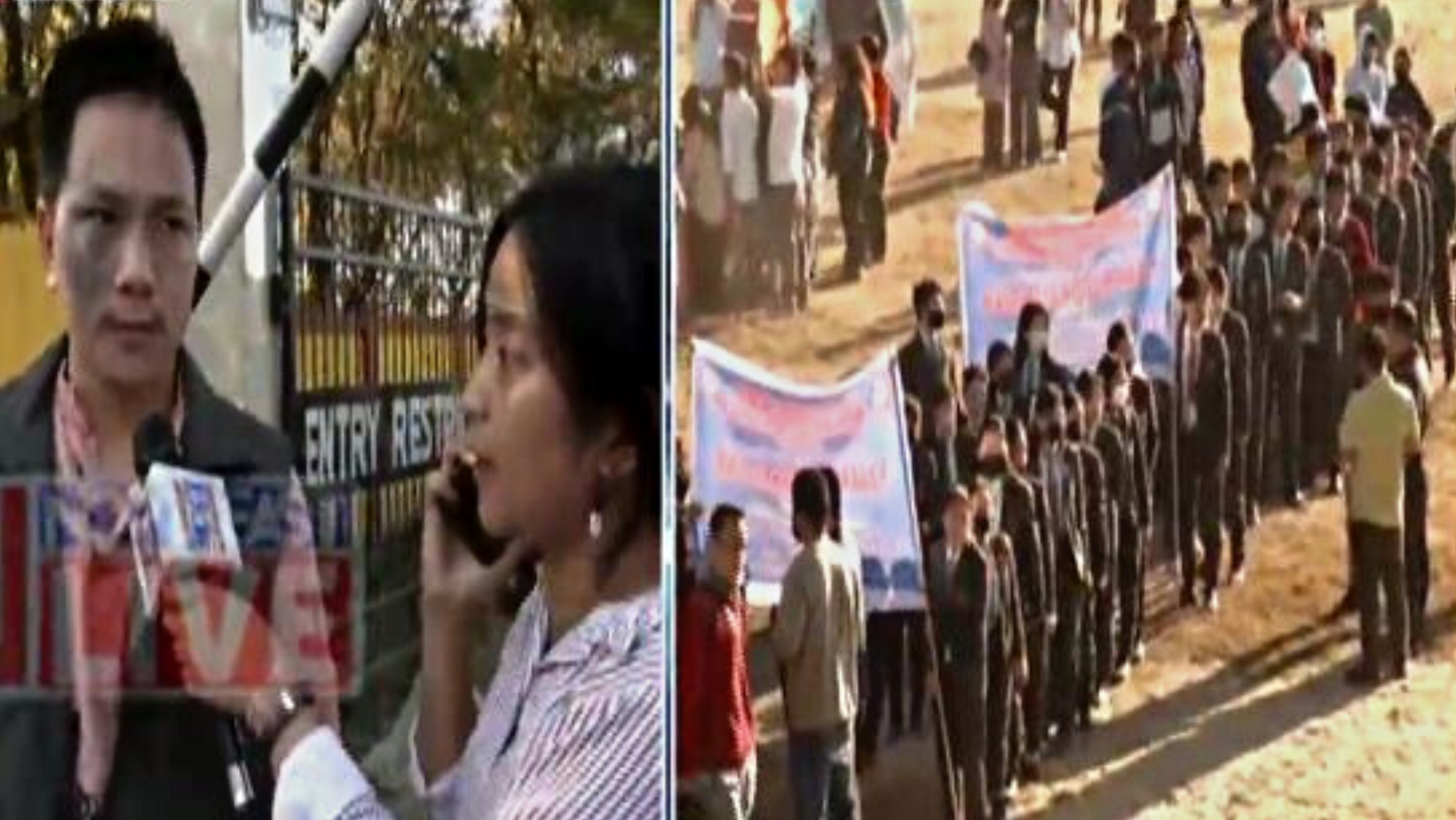