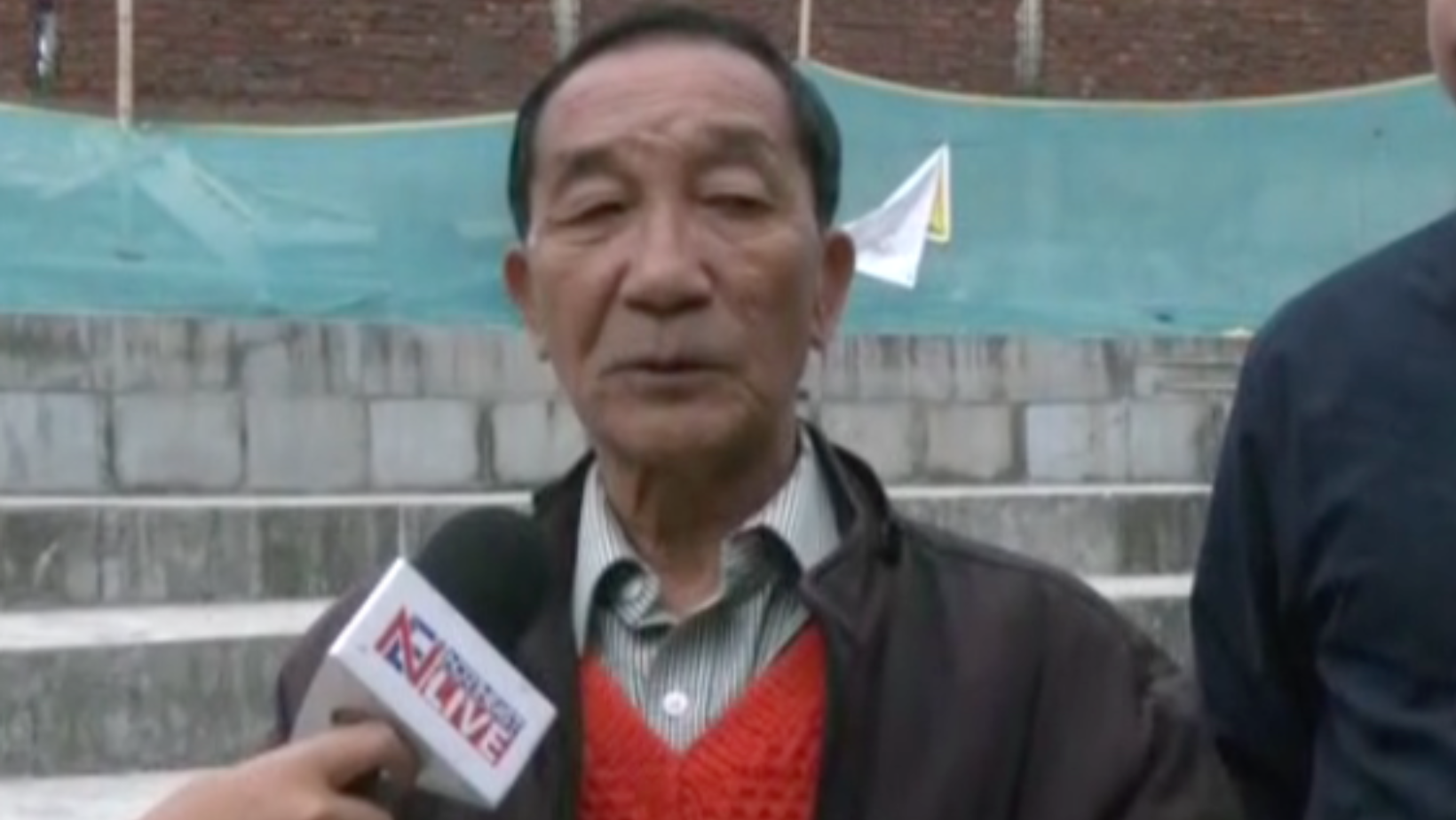 The People’s Party of Arunachal (PPA) has strongly condemned the recent attempts by Chakma and Hajong Organizations to allegedly communalise the refugee crisis in the state on religious grounds while highlighting their demands.

The party directed the refugee communities to refrain from making demands which have a direct bearing on the indigenous people of the state.

PPA in a statement said that it is against granting Chakmas and Hajongs any kind of land rights, APST status or residency certificates, citizenship, etc., within the territory of Arunachal Pradesh. On simply humanitarian grounds, the issue of higher education and central jobs may be dealt in line with other refugees in the country outside the purview of Arunachal Pradesh.

Citing that both Union Law Minister Kiren Rijiju and Chief Minister Pema Khandu have previously made public statements regarding the resettlement and deportation of the refugees from the state, PPA said that it would like to know when the proposed resettlement process shall commence.

“We would like to know whether the statement was made to befool the masses or are they really serious about resolving the refugee crisis in the state? Full-fledged department of refugee affairs in the State Government is the need of the hour which should purely work towards settlement of the refugee issue and the proposed department should be answerable for all queries on the issue. The matter of deletion of voters belonging to refugee community from the e-roll should also be taken up in the right earnest,” the statement read.

Furthermore, PPA said that while it firmly supports deporting all refugees, including those who are illegally present in the country, it would also emphasise the creation of a comprehensive refugee policy (until their deportation) for both the Chakmas and Hajongs who were unofficially settled in the country in the 1960s.

It said that it has gone through the video of the speeches made by certain individuals especially those representing the two refugee communities in New Delhi and Diyun whereby they have claimed that Hindu and Buddhist communities are in danger in the state and that they are being persecuted due to their religious affiliation and ethnicity. This claim is absolutely wrong and is being made to arouse animosity against the indigenous Tribals of the state in the rest of the country, particularly the Hindi belt.

Such bogus claims should not be used to mislead individuals in other regions in the country, particularly on the mainland, PPA added.